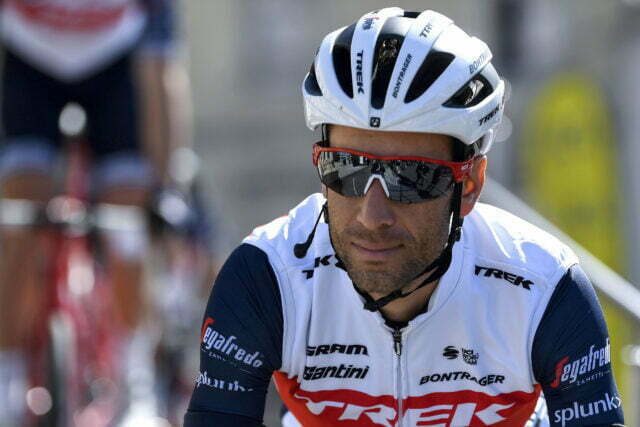 MILAN (AP) Two of the contenders for this year’s Giro d’Italia title are returning from injury, and they are very much at opposite ends of their cycling careers. Two-time winner Vincenzo Nibali was given the all-clear on Monday to compete following a training crash last month. At 36, it is likely to be his last chance of a third Giro crown.

In contrast, 21-year-old Remco Evenepoel will be riding in his first Grand Tour and hasn’t raced in nine months after a bad crash in last year’s Tour of Lombardy. The 104th edition of the Giro runs from May 8-30 and consists of 21 days of racing, totaling 3,479.9 kilometers (2,162.3 miles) between the start in Torino and the finish in Milan. Here are some key things to know about race:

Evenepoel is widely regarded as one of the most promising talents of his generation, and the Belgian was talked about as a favorite for last year’s Giro, which was postponed until October because of the coronavirus pandemic.

But Evenepoel hasn’t raced since August after a crash that saw the youngster hit a bridge wall and go over it into a ravine, leaving the Deceuninck-Quick-Step rider with a fractured pelvis and a damaged right lung.

“I think you cannot prepare 100% for a race without racing, but that is the risk that we took,” Evenepoel said Wednesday. “I’m just happy to be at the start finally again almost 10 months after the crash. 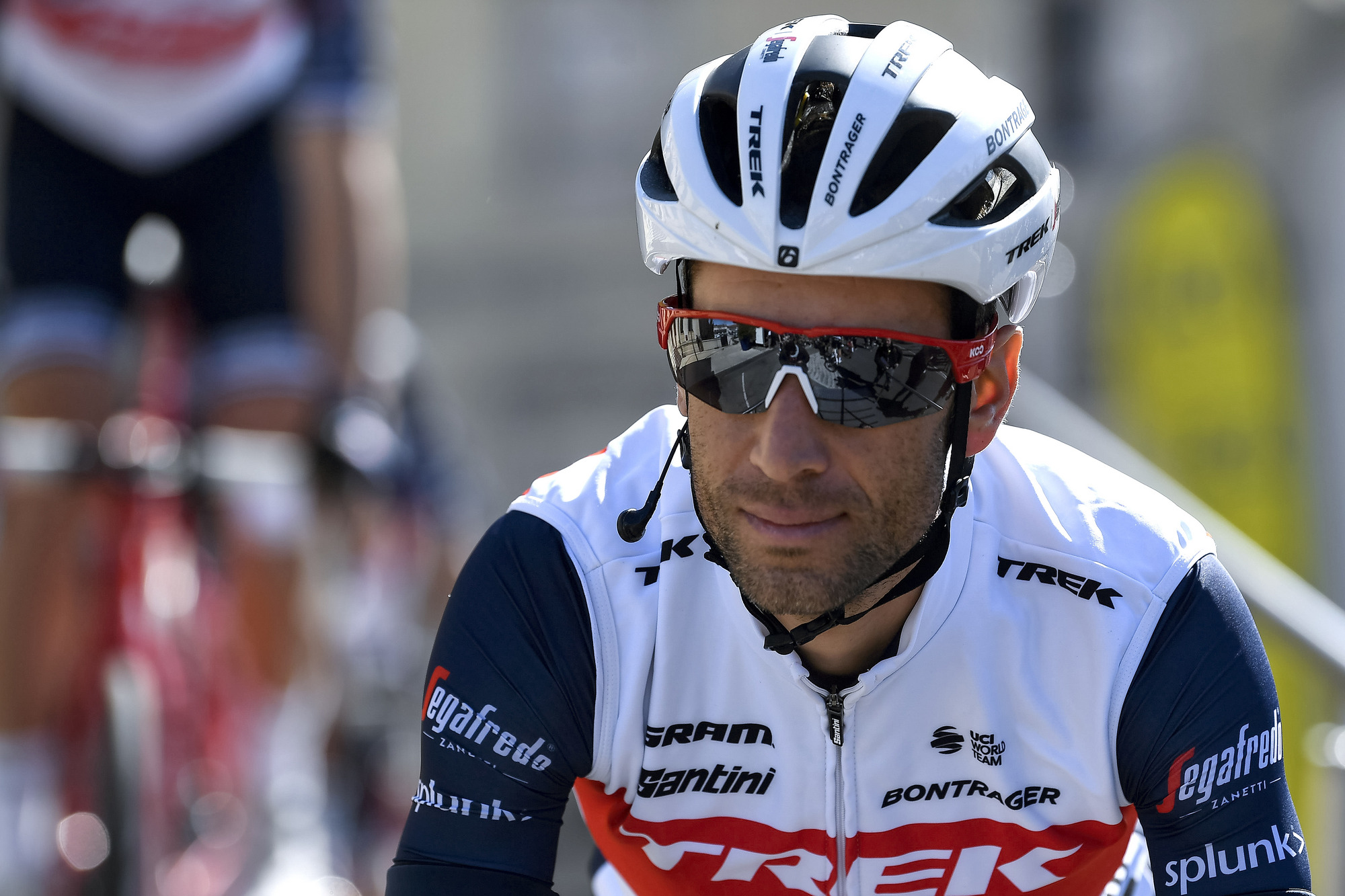 “So it’s almost one year without racing, so my goal here is just to do well in the bunch again, (have) a lot of fun with the guys because I’ve missed racing for too long.” At the other end of the spectrum, Nibali is looking to become the oldest winner of the Giro.

In possibly his last racing season, Nibali did not want to miss his home Grand Tour despite undergoing surgery on his wrist just three weeks ago. “It was a race against time, and I’m thrilled that I’ve worn it,” said the 2013 and 2016 winners. “Since the day of the crash, April 14, I’ve done nothing but think about recovering from being at the Giro.

“I don’t have the top condition, which I had hoped to achieve without the crash, and I’ll also need a lot of caution pedaling in the peloton. But now, finally, I can only think about the competition that, now more than ever, will be to experience day by day.”

Egan Bernal will spearhead a robust Ineos Grenadiers team in the absence of last year’s winner Tao Geoghegan Hart. However, his form is unclear after a back injury that forced him to abandon his Tour de France defense the previous year.

Another top favorite is Tour of the Alps champion Simon Yates, who led the race for 13 days in 2018, the same year he won the Spanish Vuelta. Yates had to abandon last year’s Giro after testing positive for COVID-19.

Evenepoel’s teammate Joao Almeida was one of the revelations of last year’s Giro, which he led for 15 days. He is likely to challenge again this year, along with the previous year’s runner-up Jai Hindley, who was pipped by just 39 seconds by Geoghegan Hart.

The 2021 Giro will include just two trials at either end of an arduous route from Turin to Milan that crosses briefly into Slovenia and Switzerland. There are six stages for the sprinters in the three weeks of racing that also feature six mountain finishes, seven other hilly locations, and almost 47,000 meters of climbing.

The general classification will get its first real shake-up on stage 14 with the steepest finish of the race, with the climb up the Monte Zoncolan ending in double-digit gradients.

That comes just two days before the Giro’s most brutal leg, the so-called queen stage, which includes nearly 6,000 meters of climbing over the Passo Fedaia, the Passo Pordoi, and the Passo Giau in the Dolomites before the descent to the finish in Cortina d’Ampezzo. At 2,239 meters, the Passo Pordoi is also the race’s highest point.

After the final rest day, there are three more mountain stages, including the penultimate leg, which has also been given the maximum difficulty rating of five stars. The race’s longest route comes on stage 18: 231 kilometers from Rovereto to Stradella. Nibali, Evenepoel among Giro favorites after injury returns originally appeared on NBCSports.com