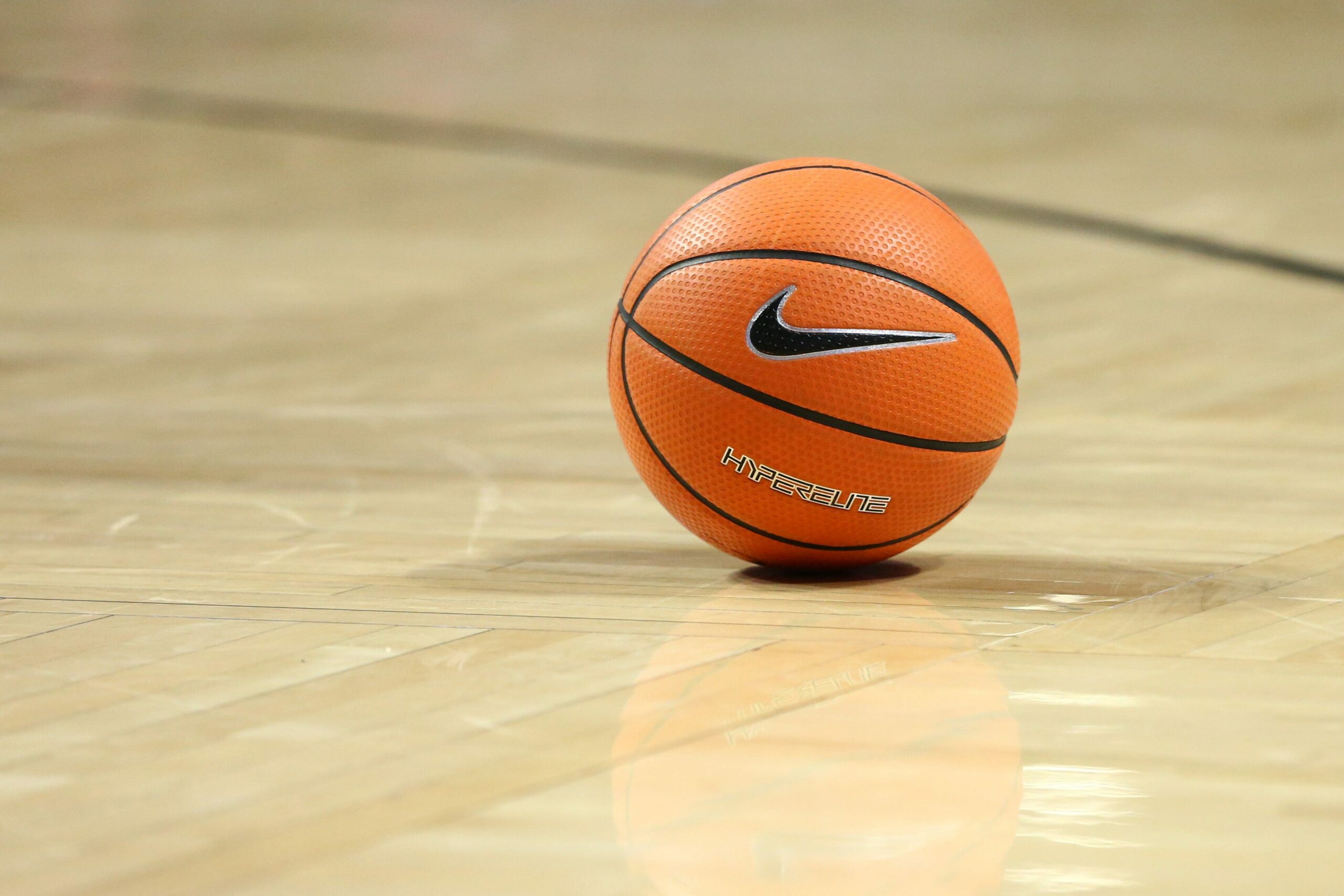 The NCAA Division I Council voted Wednesday to allow athletes in the association’s most prominent sports to change schools once during their undergraduate careers without having to sit out for a season, a person familiar with the outcome told USA TODAY Sports. The person spoke on the condition of anonymity because the vote won’t be finalized until the Council adjourns two days of meetings Thursday.

The long-expected move would unify the transfer rules for Bowl Subdivision football, men’s basketball, women’s basketball, and baseball and men’s hockey with those for the other Division I sports. The outcome of Wednesday’s vote was first reported by The Athletic.

The Council is a policy-making group mainly comprising school and conference athletics administrators. Its actions are subject to review by the Division I Board of Directors, primarily school presidents and chancellors. The board’s next meeting is scheduled for April 28, but its intervention on this issue is unlikely.

NCAA President Mark Emmert has supported the change. During a virtual news conference in advance of the recent men’s basketball Final Four, he said: “Students ought to have that ability to transfer once, at least, during their career. I understand the complexity that that creates for coaches, and I understand that it does create uncertainty in roster management and all of that. But I think it’s overdue that we provide that flexibility to students.”

In anticipation of the rules move, hundreds of basketball players recently have stated their interest in, or intent to, change schools by entering their names in the NCAA’s transfer portal. For years, creating a uniform transfer policy for all Division, I athletes has been a topic of conversation and study by various NCAA committees. And the association’s member schools have made a number of smaller moves in this area.

For example, students in any sport who complete their undergraduate degrees before using their four seasons of athletic eligibility have been allowed to transfer and play immediately. The membership also established a waiver process that allowed transfers in any sport under certain circumstances and was subject to approval from NCAA central-office staff or an appeals committee.

In addition, beginning in October 2018, the membership established the transfer portal, which makes it easier for athletes to get permission from their current school to contact other schools and cut through other bureaucratic matters if they want to make a change.

But because the basic sit-out rules remained in place for athletes in football and basketball — the biggest revenue-generating sports — the laws had become a target for athlete-rights advocates, some federal lawmakers, and the Justice Department.

In the Mid-American Conference’s long-time commissioner, a current member of the Council, Jon Steinbrecher, has been chairing the most recent iteration of a Division I Working Group on Transfers. Before Wednesday’s meeting, he recalled: “In 2015, I raised this issue at my state of the conference address at our football media day.

“I said it’s time for us to modernize our transfer rules. We’re at a point where we either have to justify why we are segmenting (football, basketball, baseball, and men’s hockey), or we need to go to a unified rule. Others were saying the same thing. And so here we are, and we’ve had starts and stops along the way.”

Most recently, the changes approved Wednesday had been set for approval in January. Still, just before the scheduled date of that vote, the then-leader of the Justice Department’s antitrust division, Makan Delrahim, sent a letter to Emmert that expressed strong concerns about the association’s direction on the transfer rules and on athletes’ ability to make money from the use of their names, images, and likenesses. In his comments before the men’s Final Four, Emmert said that NCAA officials would discuss with the Justice Department.