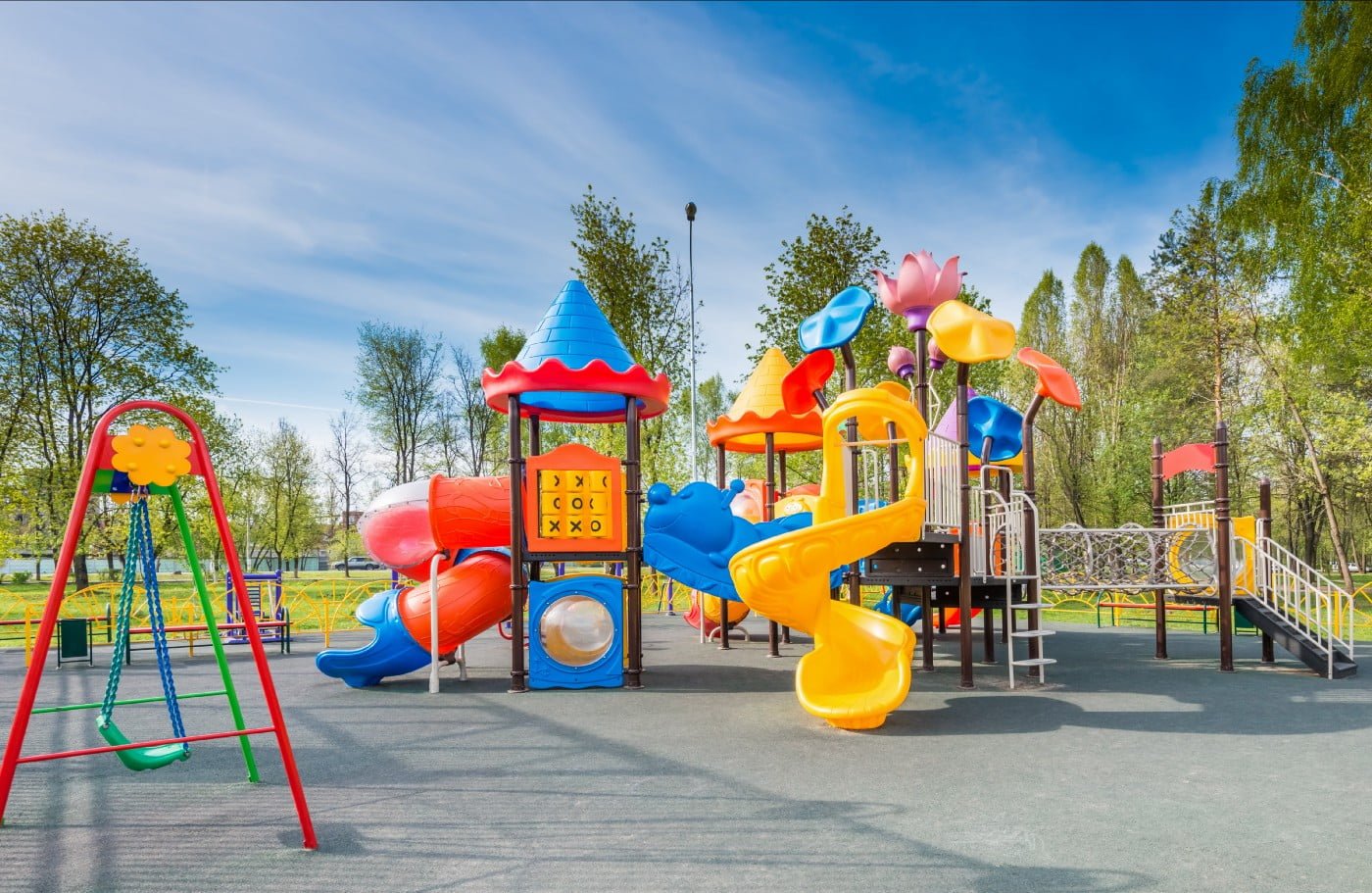 Counter-terrorism detectives have raided three properties after racist neo-Nazi graffiti was spotted near a playground in Brisbane’s south. It will be alleged a footpath at the Calamvale District Park was spray-painted with racist material, while a neo-Nazi banner was hung from a nearby tree in early February.

On Friday, officers from the Counter-Terrorism Investigation Group seized several items after carrying out three warrants in Brisbane’s southern suburbs, but no charges were laid. Investigations are ongoing as police issued a warning to anyone engaging in racist depictions.

The presence of racist graffiti in the city’s southern suburbs follows neo-Nazi graffiti and paraphernalia in Melbourne and Sydney over the last two years. Earlier this year, Victoria Police investigated a disturbing gathering of a far-Right neo-Nazi group, known as the National Socialist Network, after images emerged from Australia Day. Pictures online reportedly from the weekend show a group of bare-chested men wearing balaclavas next to a burning cross in the Grampians National Park.