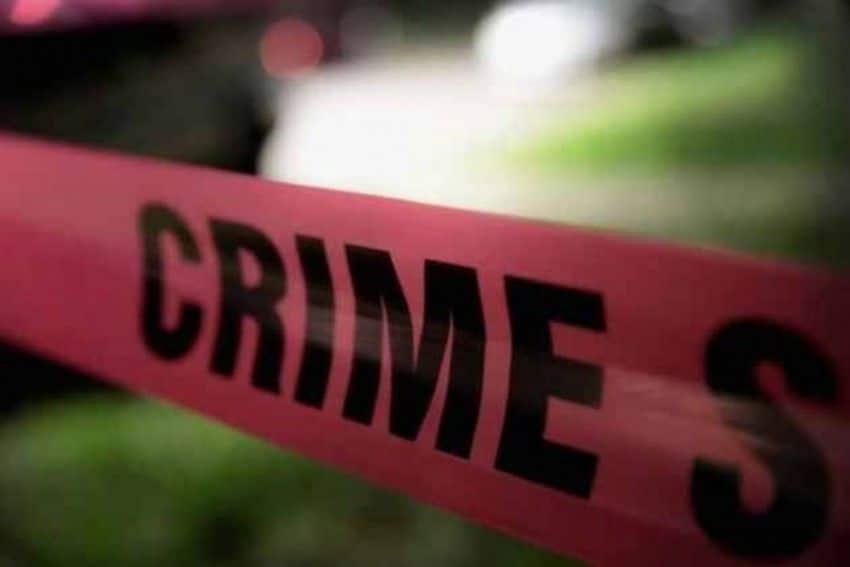 A man is facing court on Thursday charged with murder after the death of a man during an alleged road rage assault on the NSW North Coast overnight. Just before 7pm on Wednesday, emergency services were called to Albert Harrower Crescent at South West Rocks following reports a man had been assaulted. 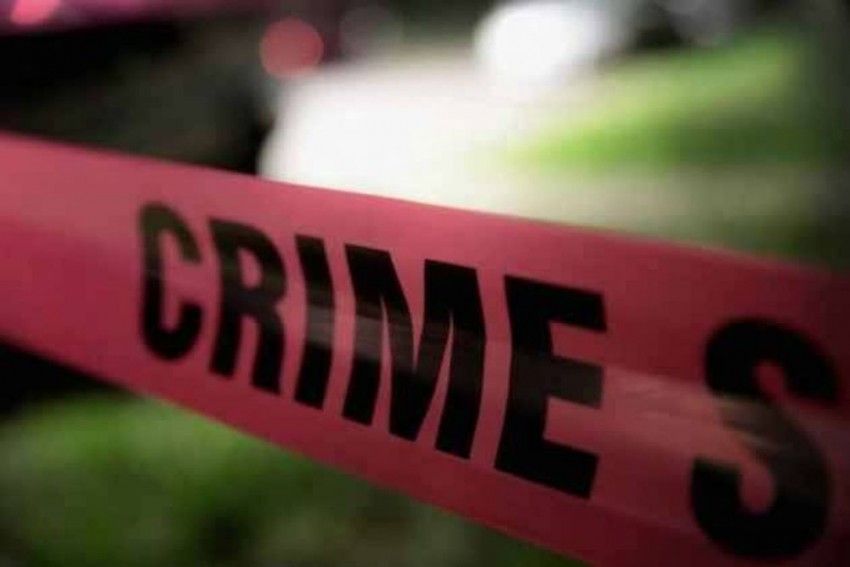 A 61-year-old man was located near the roadway with serious head injuries. NSW Ambulance paramedics treated him at the scene before being flown to John Hunter Hospital in critical condition. The man later died at the hospital. A crime scene was established, and specialist forensic police examined it while Mid North Coast Police District officers launched an investigation.

A 27-year-old man was arrested at the scene, taken to the Kempsey police station, and charged with murder. He was refused bail to appear before Port Macquarie Local Court on Thursday. The investigation is ongoing. The Party Games newsletter Get your political briefing from news.com.au’s political editor Samantha Maiden.