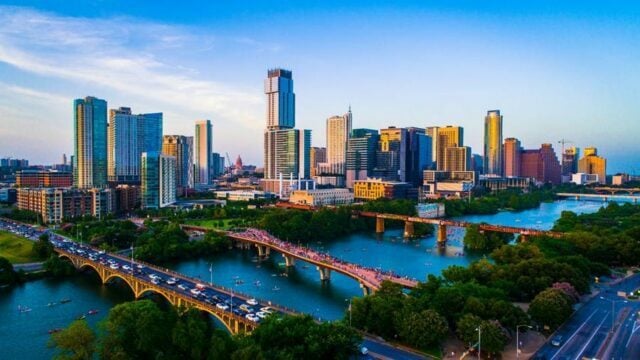 The New York Times getting ripped for equating ‘freedom’ to an ‘anti-government slogan,’ Gov. Kristi Noem saying it was ‘tough’ being attacked by conservative media over a trans-athlete bill, and MSNBC giving Michael Avenatti’s prison sentence less than 2 minutes of coverage round out today’s top media headlines MSNBC host Joy Reid referred to recent Texas Republican pro-life bills as “Talibanism.”

On Monday, Reid, host of the MSNBC show “The Reid Out”, shared an opinion piece written by Washington Post columnist Jennifer Rubin. The op-ed titled “Republicans now stand for lawlessness and disorder” criticized the abortion ban signed by Texas Republican Governor Greg Abbott back in May.

“This is a law designed not to ‘protect life’ (a farce, given that protecting innocent life had taken a back seat when covid-19 restrictions were at issue), but rather to create fear and uncertainty for women and healthcare providers,” Rubin wrote. “Will miscarriages lead to a lawsuit from a nosy office worker seeking to cash in on the reward? 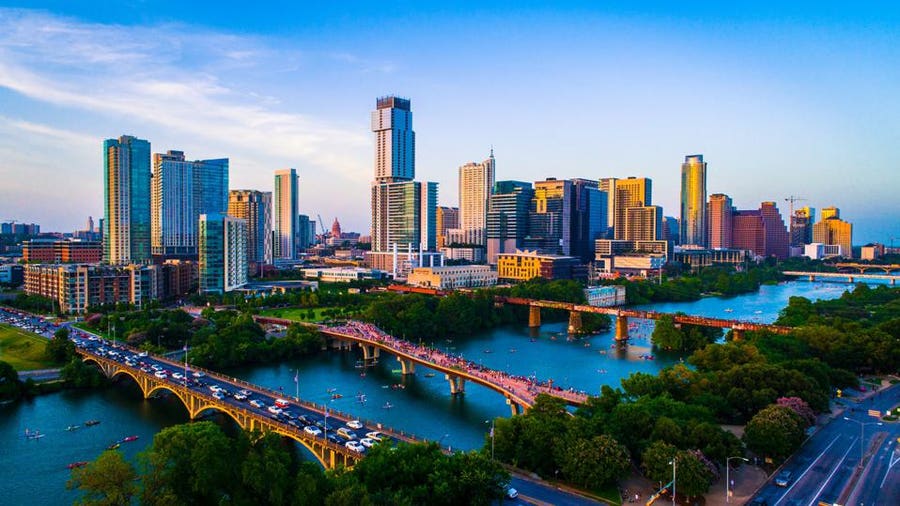 Will abortion bounties become a weapon in divorce and custody cases? No one knows — and that is the point. The law seeks not to protect the fetus in any systematic way but rather to intimidate women, making them into cash cows for spiteful anti-choice busybodies.” Reid retweeted Rubin’s post on Twitter along with her own thoughts on the bill.

“So now Texas Republicans are putting bounties on pregnant women. I almost hate to ask what this benighted party will think of next,” she said. “This is Talibanism. Are Texas conservatives going to be spying on women of childbearing age and turning them in for the bounties?”

She sent out another tweet asking, “what’s next, GOP,” which included a video clip from the fictional Hulu show, “The Handmaiden’s Tale, which follows a religious oligarchy forcibly subjugating fertile women into slavery.

The “abortion bounties” comment references a staple in the bill that allows private citizens, even those outside of Texas, to sue private doctors or clinics for providing an abortion outside the six-week ban with financial damages of up to $10,000 per defendant in a successful lawsuit. This lawsuit does not apply against women who have obtained abortions.

Rubin also called out recent efforts by Texas legislatures to enact voting reform, claiming they “have everything to do with making democracy as arduous as possible for those with the fewest resources.” “In short, Republicans are taking refuge in Kafkaesque rule-making that empowers individuals and state authorities to harass, intimidate and confuse Americans attempting to exercise their fundamental rights.” Rubin surmised. “The law becomes a partisan tool to wage against opponents and to further otherwise unpopular social objectives (e.g., criminalizing abortion).”

Abbott spoke out in favor of the heartbeat bill since its original signing. In May, he stated, “Our Creator endowed us with the right to life. And yet, millions of children lose their right to life every year because of abortion. In Texas, we work to save those lives. That’s exactly what Texas Legislature did this session. They work together on a bipartisan basis to pass a bill that I’m about to sign that ensures that the life of every unborn child who has a heartbeat will be saved by the ravages of abortion.”