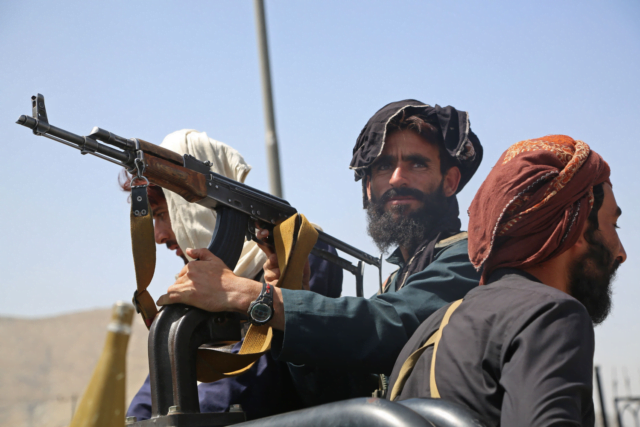 Foreign Minister Marise Payne has broken down and shown a rare glimpse of emotion in the Senate as she revealed the first person to step off an Australian evacuation flight from Kabul last week was a young Afghan boy who “skipped down the ramp”. An emotional Senator Payne described more critical details of the evacuation mission from Kabul the previous week, which landed near Dubai before moving on to Australia.

So far more than one thousand Australians and Afghan visa holders have been rescued after escaping Afghanistan, which the Taliban now controls. In the last 24 hours, over 450 people from Kabul were evacuated on four ADF flights, including Australian and New Zealand citizens, UK evacuees, Afghan locally engaged employees and visa holders.

Senator Payne was visibly moved as she described the first person to step off the RAAF flight, a young Afghani boy, “was a compelling and important sign for those seeking to help and those working on this evacuation”. “I know the desperation and fear that is all-pervasive right now,” she said, holding back tears.

“I know it is difficult beyond our imaginings for so many brave and proud people in Afghanistan right now. “And for many here who grieve for the country and the people they love, perhaps as their birthplace or perhaps for other connections, it is tough right now.” Senator Payne reflected on the upcoming 20th anniversary of the September 11 attacks, which she said, “changed world security and politics”. 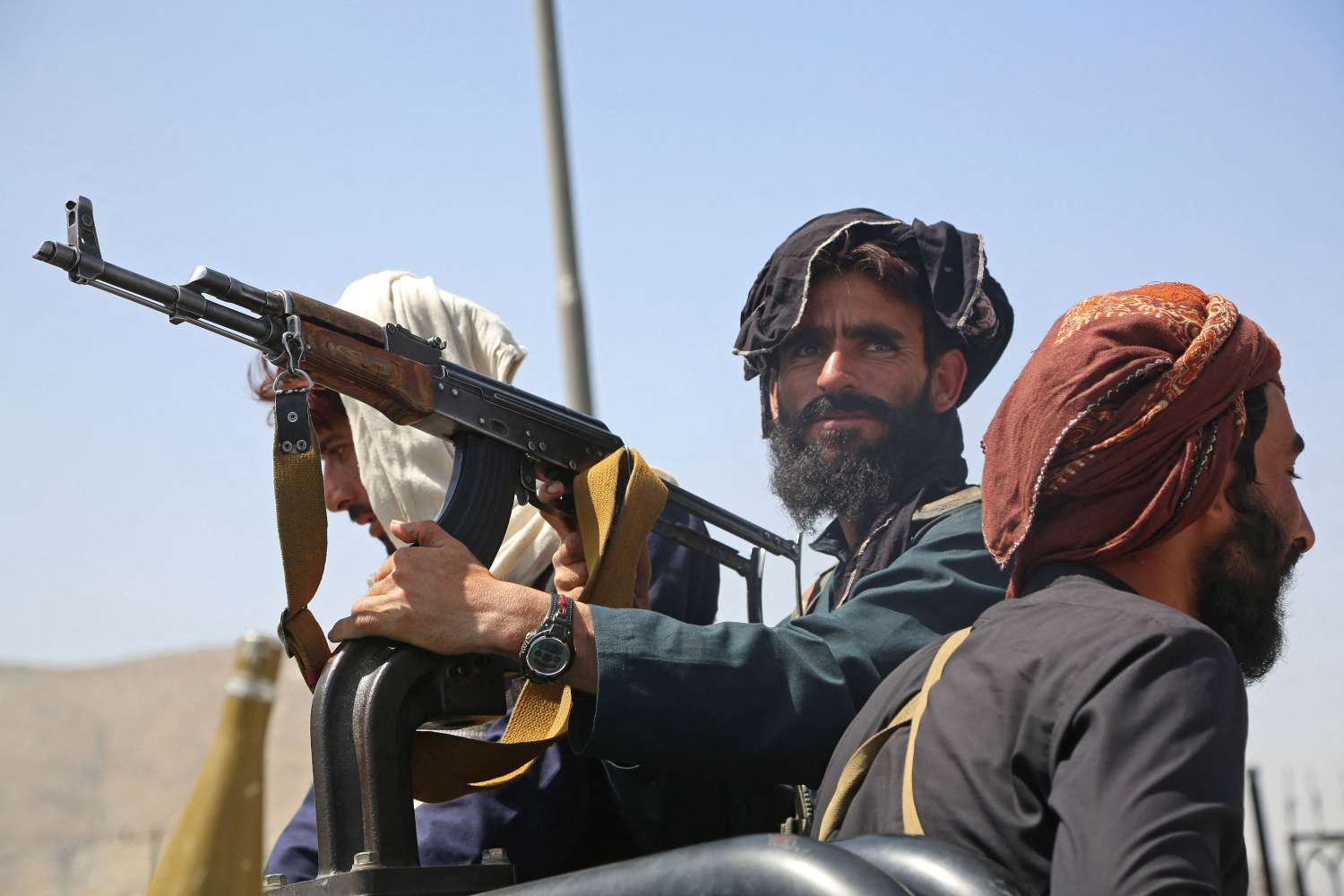 The Party Games newsletter Get your political briefing from news.com.au’s political editor Samantha Maiden. She said Australian and allied “collective efforts” helped “protect the world from repeating those atrocities”. She said the return of the Taliban in Afghanistan was painful and disappointing while acknowledging the more than 40,000 Australians who served in the notorious region.

“Right now, there is no immediate answer or evaluation that will change this disappointment,” she said. “For the moment, however, we are dealing with what has happened and looking beyond that disappointment because we have ongoing work ahead of us.”

That work involves rescuing more Australians and vulnerable Afghans stuck in the country as the airport becomes increasingly chaotic and challenging to enter. Earlier on Monday, alongside the Prime Minister, Senator Payne said the “most significant challenge” continues to be access to Hamid Karzai International Airport.

She said the north gate “has been closed for many hours”, but they have managed to get some people into the airport despite this. She also supported the possibility of the United States extending its withdrawal deadline.

“We will continue this mission as long as we are able,” Senator Payne said. “Conditions near the airport in Kabul are hazardous and changing rapidly. “The Afghan people have suffered through forty years of conflict, it is devastating to see and hear of the situation now.

She said she “fears” Afghan women and girls. She called for any abuse to be prevented and that “Australia will support international efforts to maintain pressure on the Taliban and any future Afghan administration”. Last week, Defense Minister Peter Dutton noted there were “limitations on how people can get to the airport, and it’s a challenging situation on the ground.

“It’s not like turning up to a normal airport where people can come and go freely, it’s clearly a difficult situation for people to make their way to the airport, and I think that’s the reality of the circumstances on the ground.”

Senator Payne said Australian officials were involved in the efforts and relied on the Taliban to stay true to their word so Australia could evacuate in peace.

“We have been contacting as many Australians and visa holders as we can and supporting their efforts as we can get through the checkpoints and get to the airport, and then into the airport. “That work will continue and is our focus and our priority in terms of the coming days.”