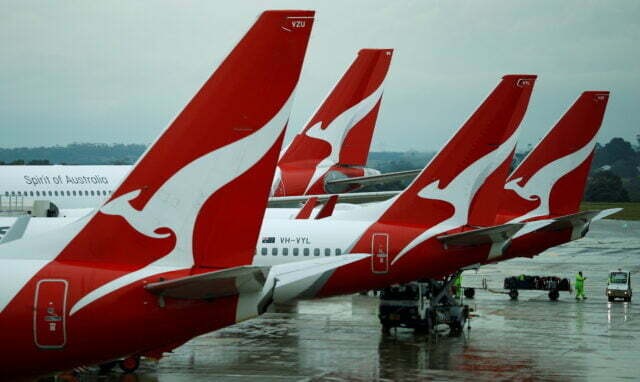 Experts say Qantas is set for more losses despite an already grim prediction by its CEO after the airline struggles through the COVID-19 pandemic. On Thursday, Qantas revealed further job cuts for international cabin crew and wage freezes while the coronavirus pandemic inhibits overseas travel and still financially batters the airline.

The airline unveiled a new voluntary redundancy program for the international crew as additional cost-cutting measures in a trading update. The job cuts are expected to be in the hundreds. The redundancies target cabin crew on A380s and A330s taken out of service and are not likely to be revived for the next few years.

The aircraft in storage require regular maintenance and are costly to keep. Qantas chief executive Alan Joyce said the cuts were due to a combination of factors, including the delay in international travel from October to December. 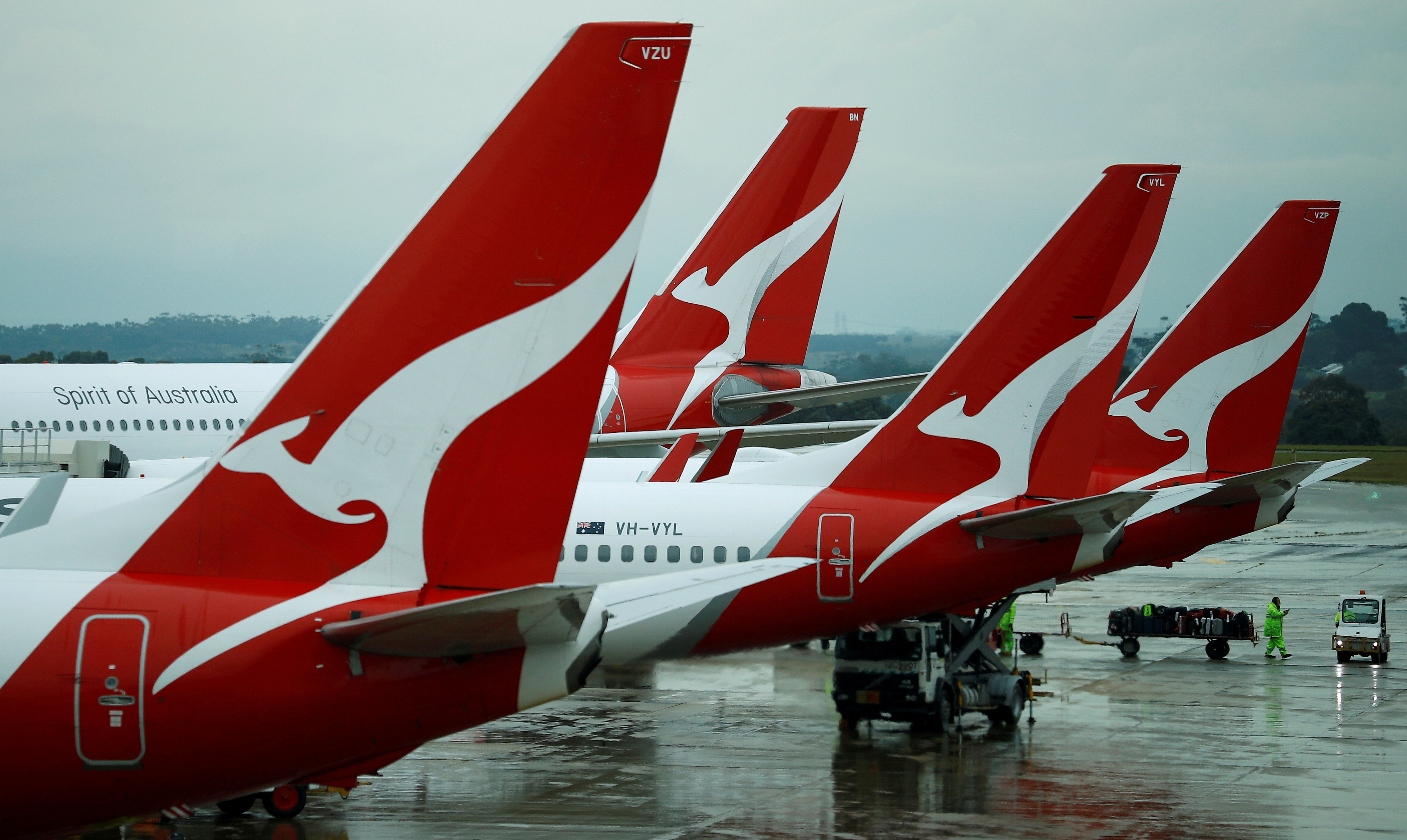 Mr. Joyce revealed since the start of the pandemic, it has lost more than $16bn in revenue, with losses from the previous and the current financial years sitting above $4.7bn. Roughly 6000 workers remain stood down across the group, and the new redundancies are extra job losses on top of the already 8500 roles culled from the company.

“I think it’s safe to say there’s no other company in Australia that’s had a bigger impact from COVID than the Qantas group,” he said. Aviation analyst Jordan Chong told the ABC that while domestic flights were helping, the worst was not over for the airline. “When you lose $16 billion in revenue, that suggests that it had a massive impact,” Mr. Chong told Kirsten Aiken.

“Clearly with international borders closed to everyone but the travel bubble with New Zealand, the domestic market isn’t going to replace all those international seats that Qantas was operating and selling before the coronavirus pandemic.” He said whether the cuts were enough to keep Qantas afloat was dependant on whether it can “restart some international flying to other places through government-approved travel bubbles or otherwise”.

Mr. Chong predicted it could take years to return to normal but was optimistic the airline would bounce back. “There is a need to connect again in person, the return to pre-COVID levels might take a few years, but if you look at the long-term trends, you can’t help but think that aviation and passenger travel will eventually return”.

Shadow minister for Infrastructure and Transport Cather King said the announcement by Qantas “shows how patchy the recovery remains. “Pleasing to see domestic growth but too few vaccinations and no long-term plan put international aviation jobs at risk,” she said. “My thoughts are with workers and their families.” Qantas also announced commissions to travel agents on international ticket bookings will be lowered from 5 percent to 1 percent starting from July 2022.

The Australian Federation of Travel Agents (AFTA) expressed disappointment in Qantas’s decision to knock back commissions, saying it was a blow to an industry still being held back by the pandemic. “The reality is that the ongoing paralysis of international travel to and from Australia has hit travel agents and businesses extremely hard, and this is another unwelcome blow,” AFTA said in a statement.

ABC’s business editor Ian Verrender backed Qantas’ survival, saying the airline is “is well capitalized” and “not in danger of collapse”. “Its domestic operations are doing quite well, Jetstar appears to be making underlying profits, but all those extra costs such as the redundancies that they’ve undertaken in the past year or so are weighing on the results,” he said.