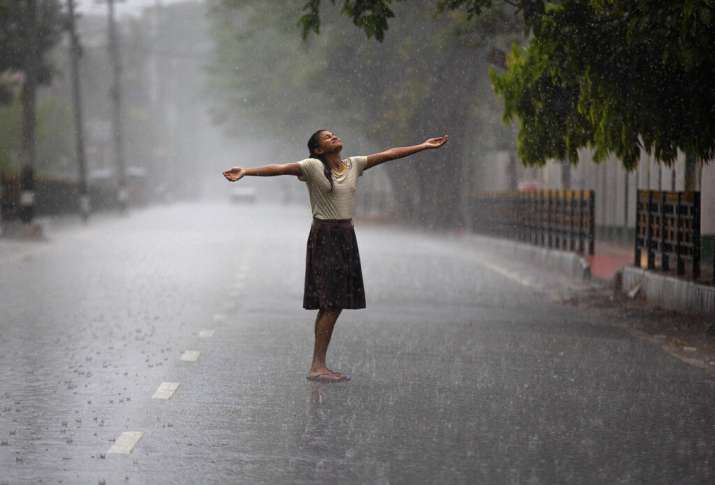 A heat dome building in the northern Rockies will lead to higher temperatures. A new fire is burning in Butte County, within 10 miles of Paradise, California. Paradise was virtually destroyed in 2018 by the Camp Fire.

Be prepared, not scared. That’s the mantra in the rural Northern California town of Paradise, virtually destroyed by a wildfire less than three years ago. Today Paradise sits 10 miles from the Dixie Fire, an uncontained blaze that has swept through more than 3½ square miles of mostly brush and timber since igniting Wednesday.

The fire is one of more than 70 in 12 states from California to Minnesota, fueled by weeks of heat, drought, and other factors in a relentless loop this summer. Paradise Mayor Steve Crowder lost his home and business in 2018 to the Camp Fire, the most deadly wildfire in modern U.S. history. He’s back, and his family’s embroidery and shirt printing business, A Stitch Above, will be back as soon as the building is completed, he said.

Crowder said he is “trying to play rumor control” to keep residents calm. “Difficult access and steep terrain are slowing the progress of suppression efforts,” fire managers said in a statement, adding that the fire “continues to burn away from populated areas,” Crowder said he and fire officials were cautiously optimistic. 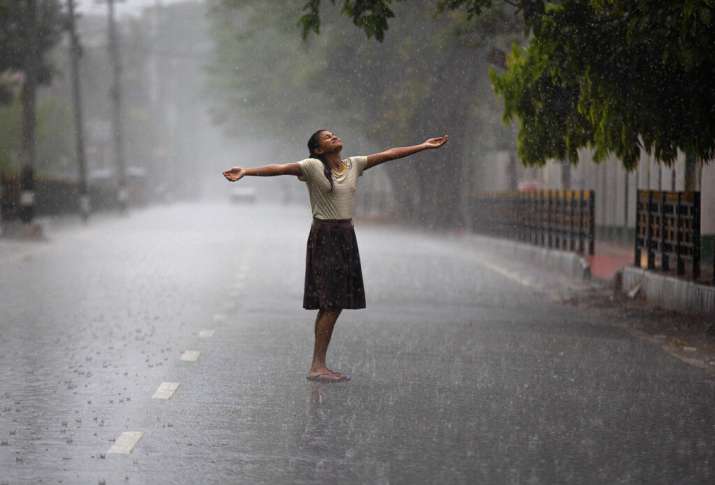 “It is supposed to heat up a little bit, but there is no expectation of any big wind event, which is good,” Crowder told USA TODAY. “So-Cal Fire is hoping to have another good day today.” Town officials tried to calm nerves in a Facebook post: “There are still NO EVACUATION WARNINGS OR EVACUATION ORDERS for the Town of Paradise,” the post said. It added that town, California fire, and Butte County authorities were closely monitoring the blaze.

Joyce Mclean rebuilt her burned-out home and will do so again if necessary, she told KHSL-TV. “We just take each day as it comes, and if it happens, it happens,” Mclean said. “There’s not much that we can do about it.” But some residents were on edge. Larry Peterson, whose home in neighboring Magalia survived the last blaze, said some of his neighbors were getting their belongings together if they had to flee.

“Anytime you’ve got a fire after what we went through, and another one is coming up, you’ve got to be concerned,” he told the TV station. More than 34,400 wildfires have burned 2,255,218 million acres this year in the U.S., the National Interagency Fire Center estimates. The Pacific Northwest Region of the Forest Service said it had moved to Preparedness Level 5, the highest. “This is quite early in the fire season to reach that level,” the Forest Service tweeted.

West to remain ‘tragically dry’ for at least a week. Oregon blaze may burn until fall. The largest blaze is the Bootleg Fire in Oregon, which has burned through more than 330 square miles since igniting July 6. It remains only 7% contained, the Forest Service says, and full containment is expected before October. The fire Thursday started proliferating, prompting evacuation orders for more Oregonians.

“We’re trying to determine where is it moving, how far and how fast, to determine what to do with evacuation levels,” said Gert Zoutendijk, spokesman for the Oregon office of the State Fire Marshal. “The big word is for everyone in Lake County to be aware and start getting signed up for the alert system if they have not already.”

Triple-digit temperatures could smash records in the Upper Midwest in the coming days. The blue silver lining: “There is the chance that smoke from nearby wildfires can keep the sky hazy, which could curb some of the heat,” AccuWeather meteorologist Jessica Storm said.

A heat dome building in the northern Rockies will cause temperatures – already above average – to rocket higher into next week, Accuweather says. In Montana, Sunday’s record high of 104 in Billings, set in 1955, is projected to be tied. Triple-digit temperatures were forecast to rise into early next week, AccuWeather meteorologist Jessica Storm said. Monday’s forecast high temperature is 105 degrees, which would equal the record from 1960.

A heat dome occurs when a significant change in ocean temperatures from west to east in the tropical Pacific Ocean. Warm air coming from the western part of the Pacific Ocean gets trapped in the jet stream as it approaches land. When that hot air arrives over land, the atmosphere traps it as if a lid were put on it.

It already has been a hot summer. According to the National Oceanic and Atmospheric Administration, the nation has set 585 all-time heat records in the past 30 days. They include 349 daily high temperatures and 236 warmest overnight lows.

Storm said that temperatures were expected to ease later next week, but don’t look for cool weather anytime soon. “Extreme heat is expected to relent slightly as next week continues, but temperatures are still anticipated to remain well above normal,” she said.