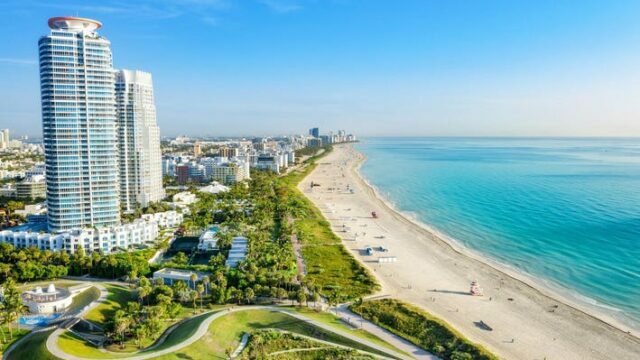 An April letter sent from the president of the Champlain Towers South Condominium Association in Miami said that damage to the doomed building’s basement garage had “gotten significantly worse” since an inspection about two and a half years earlier and that deterioration of the building’s concrete was “accelerating.”

The letter also suggested that millions of dollars in needed repairs had been a subject of frustration among residents. The letter offers a glimpse into the events leading to the building’s deadly collapse last week, leaving 11 people dead and over 150 missings.

“We have discussed, debated, and argued for years now and will continue to do so for years to come as different items come into play,” the letter stated. The April 9 letter was obtained by USA TODAY from a family member of two building residents missing since Thursday’s collapse. A condo association attorney told the media that the author, Jean Wodnicki, president of the association’s board of directors, survived Thursday’s destruction.

Over seven pages, Wodnicki provided an overview of the major repairs required for the building. She noted that in fall 2018, as documents previously released by the town of Surfside show, the association hired engineering firm Morabito Consultants to inspect the building. That inspection found a “major error” in the design of the building, crumbling concrete columns in the garage area beneath the structure, and predicted that failure to fix the problems in the “near future will cause the extent of the concrete deterioration to expand exponentially.” 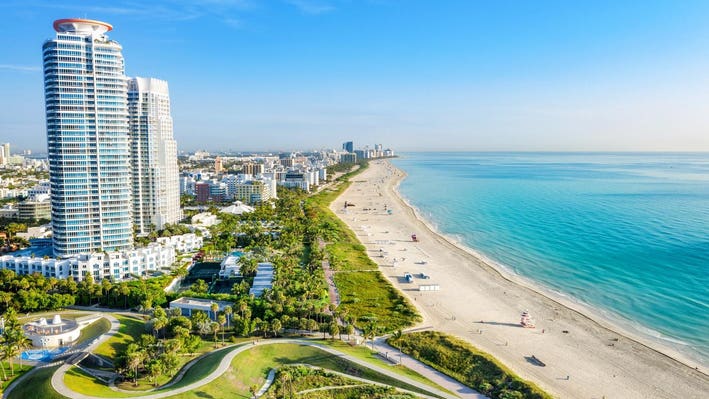 In her letter about 30 months later, Wodnicki noted that “indeed the observable damage such as in the garage has gotten significantly worse” since the first inspection. “When you can visually see the concrete spalling (cracking), that means that the rebar holding it together is rusting and deteriorating beneath the surface,” she told residents.

Jay Miller, a retired college professor from Philadelphia who moved to Champlain Towers South three years ago, told USA TODAY on Saturday residents knew about an October 2018 report warning of “major structural damage” and ultimately voted to make fixes — though reaching that agreement took time. “It wasn’t like people were ignoring it,” Miller said.

But when residents first discussed the report in 2018, the $7 million price tag led to turmoil on the condo association’s board, Miller recalled. A new board eventually took over, “extremely dedicated and conscientious people,” Miller said. Still, they’d lost about a year in dealing with the damage they’d been warned about in the report. Miller also recalled that the board’s recent assessment was much higher.

Marta Castro, a resident of Champlain Tower East, said she routinely talked to people in the south tower who voiced concern about the amount of the proposed assessment and having enough financial oversight on it. “They had been talking about it for quite a while,” she said. “The few I talked to were concerned about the financial aspects of it.”

Castro, a former homeowner’s association board member in Champlain Tower East, said the south tower always seemed in disarray, with concrete chips visible and needing a fresh paint job. She said she was friends with several people in the collapsed building who were missing and likely dead.

As far as she knew, the south tower’s condo association was competent, she said. But Castro said she’s angered by any lapse in government oversight that would allow the building to reach such a decrepit state. “My time of mourning lasted three days,” she said. “Now, I’m enraged.”

Wodnicki’s letter provides more detail. It noted that the condition of the building’s roof had become “much worse” and required additional repairs. She said that cost estimates also increase every year and that the estimated bill for all repairs had risen from about $9.1 million in 2018 to $16.2 million this year. The letter said the association could repurpose other dedicated funds to the project but still could only come up with $707,003 in cash-on-hand, leaving a bill of $15.5 million.

“A big, big chunk of that was the structural stuff that needed to be done,” Miller said. “I don’t remember anybody saying we shouldn’t do the concrete work. I think everybody agreed on that.” Wodnicki noted that repairs to the basement’s pool deck area, which engineer Frank Morabito said had been designed on a level surface instead of sloped appropriately to runoff water, would be expensive.

“Because so much of the needed concrete/waterproofing work is underground, we must pull up almost the entire ground level of the lot to access the areas that require repair,” Wodnicki wrote. She cautioned that “when performing any concrete restoration work, it is impossible to know the extent of the damage to the underlying rebar until the concrete is opened up.”

“Often, the damage is more extensive than can be determined by inspection of the surface,” she added. Wodnicki concluded with a note in which she said she hoped the letter would help residents better understand why a coming assessment would be so costly and noted that some residents had believed “we are assessing too much.”

“Your Board of Directors is working very hard to bring this project to fruition,” she wrote, adding they had consulted with engineers, accountants, and attorneys. “We have covered so much ground already to get the project rolling. … We have discussed, debated, and argued for years now and will continue to do so for years to come as different items come into play.” Seventy-five days later, the building would collapse.