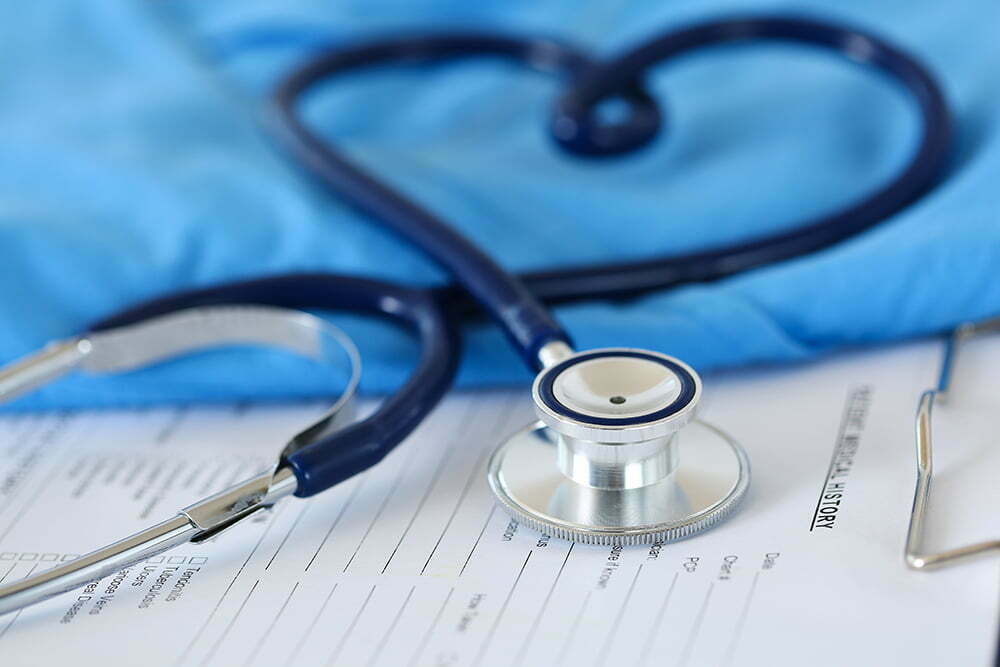 ASHEVILLE, N.C. — The chief medical examiner in North Carolina says a man visiting the Great Smoky Mountains National Park last year was likely killed by a bear, the National Park Service said Thursday. A park service statement said the death of Patrick Madura, 43, of Elgin, Illinois, was the second bear-related fatality in the history of the park.

Park rangers said at the time that Madura’s remains were found near Hazel Creek Trail after backpackers discovered an unoccupied tent and saw the remains “with a bear scavenging in the area” on Sept. 11, 2020. The bear was located by rangers and euthanized. Hazel Creek Trail and campsite 82 were temporarily closed in response to the death and have since reopened, the park service said.