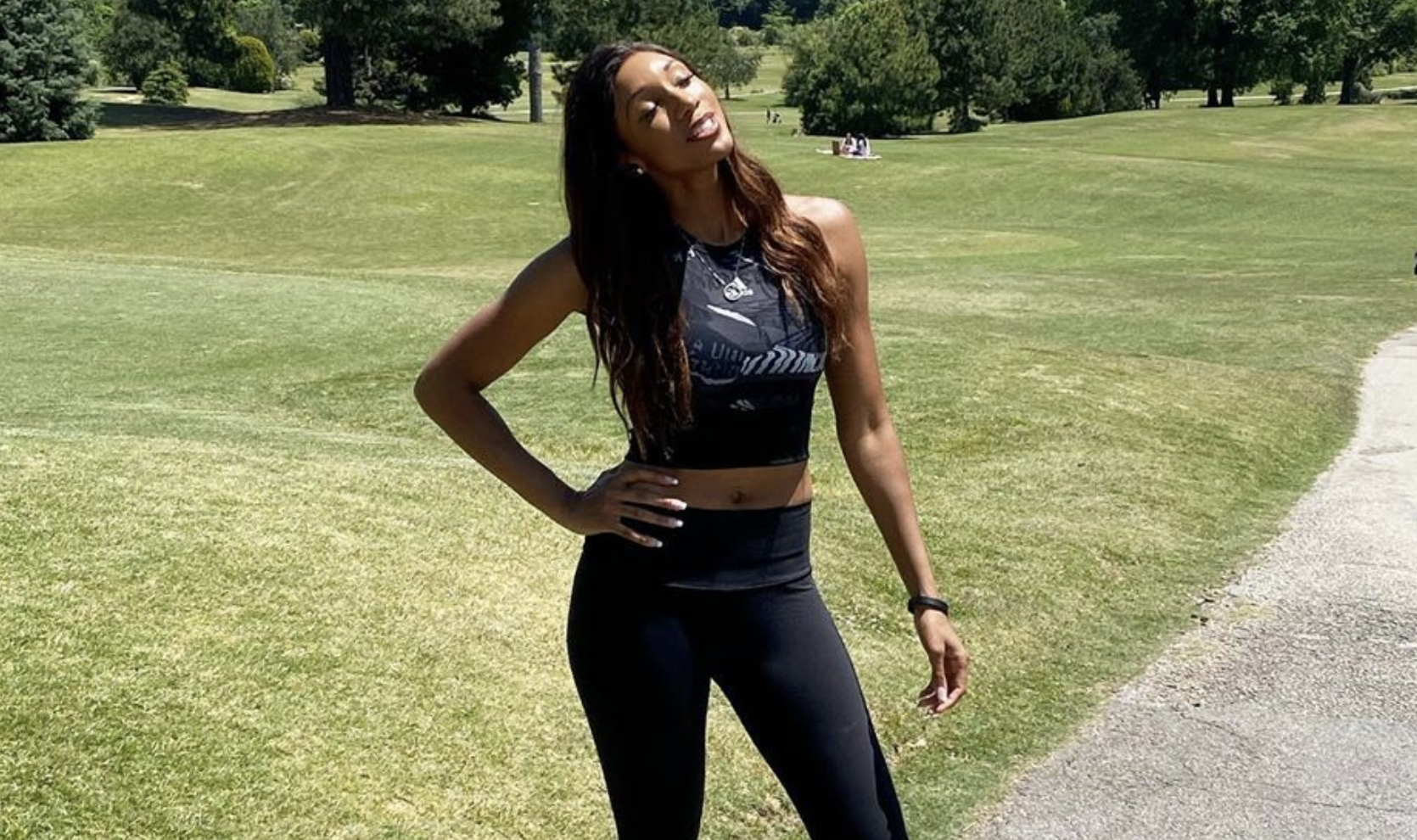 The worst kept secret in sports media became official Friday as NBC hired broadcaster and host Maria Taylor, the network announced. Taylor, 34, made her debut during NBC’s opening ceremony replay of the Tokyo Olympics on Friday night. NBC said Taylor will be a host and contributor for Football Night in America and Super Bowls. While at the Olympics in Tokyo, she will join Mike Tirico as host for Prime Plus and will also serve as a correspondent.

“Incredibly excited to have the opportunity to work with Pete, Molly, Sam, Fred, and the entire NBC Sports family,” Taylor said in a statement. “Literally, hosting the Olympics, Football Night in America, and the Super Bowl is what I dreamed of when I started in television — and this would not be possible without standing on the shoulders of all of those who came before me and made this path possible. And I plan to pay it forward.”

Taylor’s contract with ESPN expired Tuesday, the same day as what ended up being her last assignment for the network: the Milwaukee Bucks’ clincher over the Phoenix Suns in Game 6 of the NBA Finals. She reportedly rejected a contract extension last year to stay at ESPN, where she had been since 2014. Taylor’s rise at ESPN was rapid. She started out at the SEC Network covering college sports, eventually leading to the high-profile job of hosting “NBA Countdown” in 2019. That gig, in part, is what eventually led to her leaving the network.

A New York Times story published July 6 article detailed a recording of a phone conversation between colleague Rachel Nichols and Adam Mendelsohn, the longtime adviser of Los Angeles Lakers star LeBron James. Nichols praised Taylor in the leaked audio but was upset about being replaced by Taylor as host of “Countdown,” questioning Taylor’s position at ESPN because of its spotty record on diversity and hiring practices.