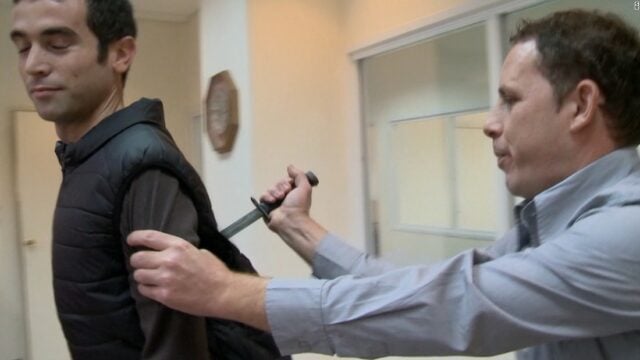 A mentally ill South Australian man who attacked his sleeping stepbrother, stabbing him repeatedly, will remain in a mental facility for the next seven years. Wani Philip Samson Lado, 23, had undiagnosed paranoid schizophrenia when he attacked his sibling, stabbing him in the chest, hand, and eye in the early hours of April 17, 2019.

Mr. Lado was found not guilty of attempted murder because of mental incompetence in November last year. Lado fronted the Adelaide Supreme Court on Friday via video link as Justice Kevin Nicholson handed down the seven-year and eight-day limiting term. The limiting period of Lado’s detention is equivalent to the time he would have spent in prison for the offense. He has already spent about two years in the mental health facility James Nash House. 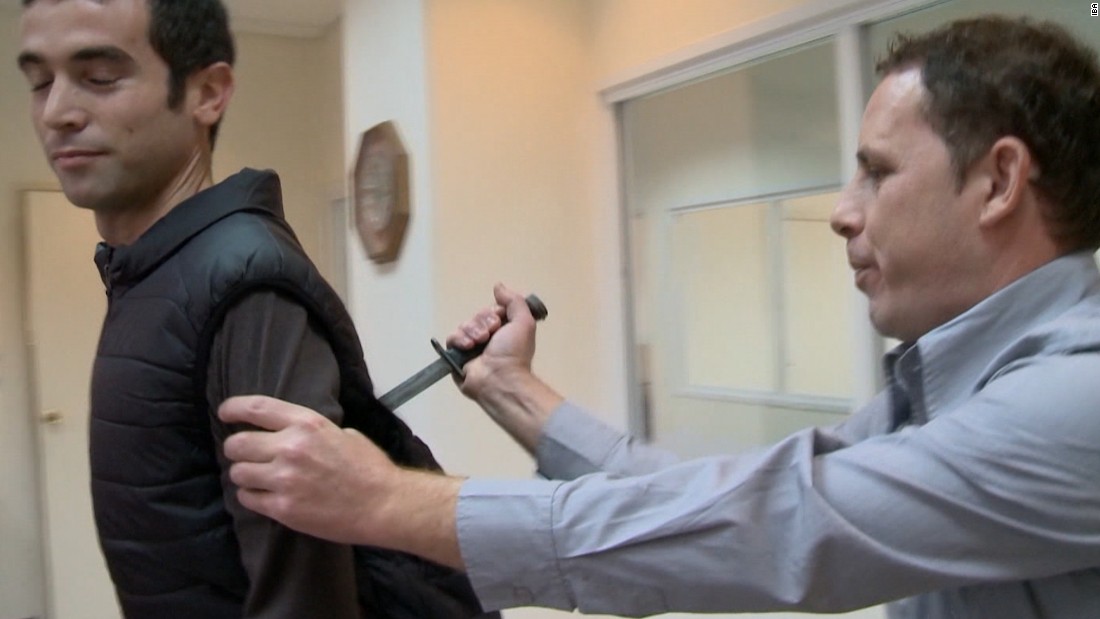 It was previously heard the Sudanese man associated the hairstyles of rappers with killing. In an appearance earlier last month, the court heard Mr. Lado grab a knife from the kitchen about 4.30am and start to strangle the sleeping teenage relative. He then held the knife to his throat and stabbed him.

After hearing screams for help, Mr. Lado’s mother and stepfather ran into the room and pulled him away from the victim. In March, Mr. Lado’s lawyer said her client wanted to tell the court he was “sorry” and was willing to undergo treatment set out by the psychiatrist.