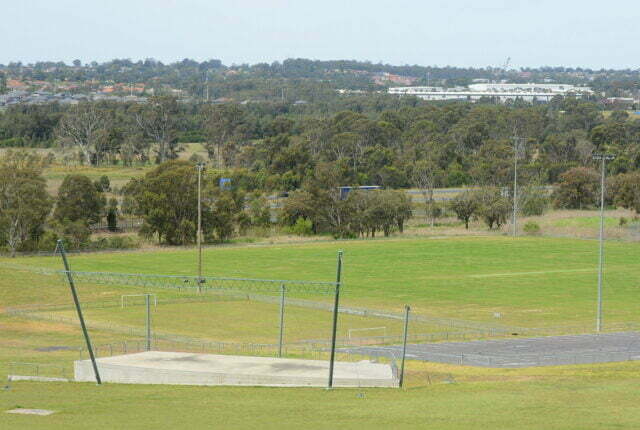 A multi-car crash on Sydney’s M7 motorway left a man trapped in his vehicle after the horror accident. Paramedics from four crews and the Toll Ambulance Rescue helicopter responded to the collision at Rooty Hill in Sydney’s western suburbs just after 4.30pm on Thursday. They found a man in his 30s trapped in one of the vehicles and worked to free him.

He was treated at the scene for severe leg injuries and transported to Westmead Hospital in a stable condition with a specialist medical team on board. Another female patient was also assessed and treated for minor injuries before being taken to Blacktown Hospital. NSW Ambulance inspector Joe Ibrahim said high-speed crashes had the potential to be “disastrous”.

“One driver suffered severe lower leg injuries, but it is fortunate nobody was critically injured,” he said. “Paramedics, police and firefighters worked brilliantly together to release the trapped patient and treat him before he was transported to hospital. “This is a timely reminder that things can change in an instant on the road, and we urge drivers to always take care.”

The M7 was closed in both directions because of the crash near Woodstock Ave and motorists were advised to avoid the area. All northbound lanes and one of two southbound lanes eventually reopened, with the other southbound lane remaining closed while the crash site was cleared.