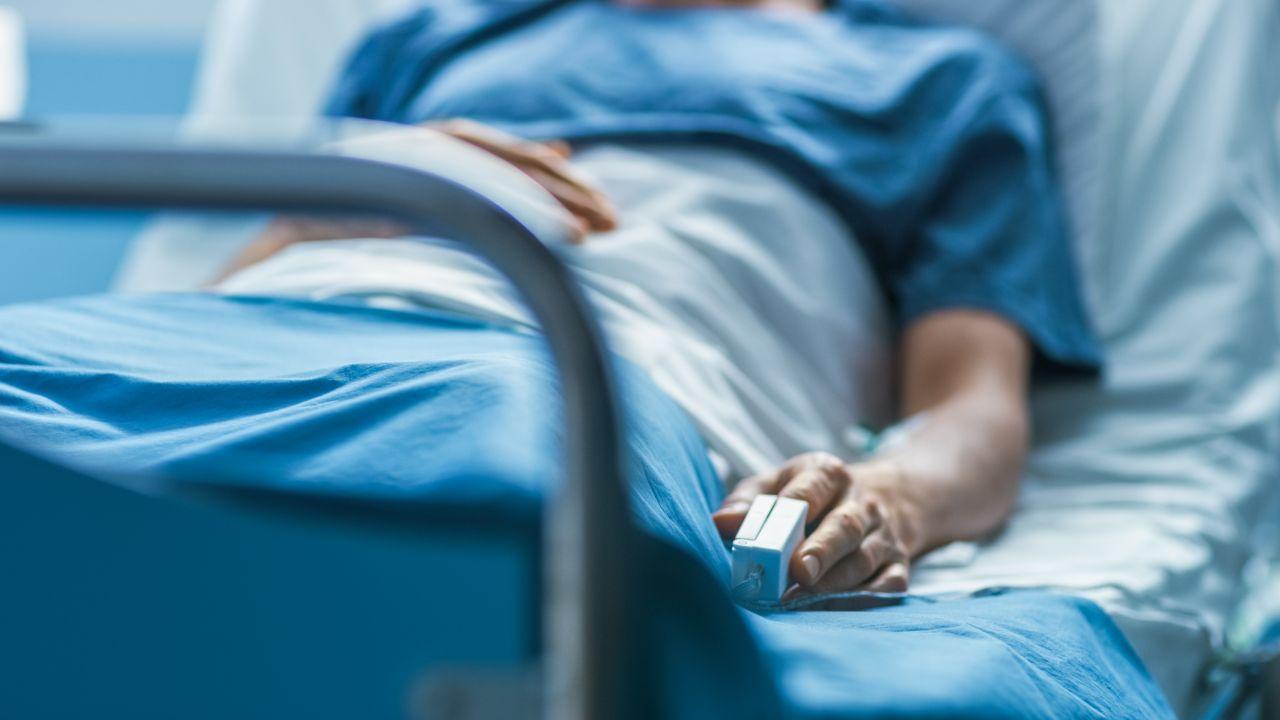 A man who attempted to break up an alleged assault in a Sydney carpark has been hospitalized with a broken arm and head injuries. Police were called to an apartment block on Punchbowl Road in Punchbowl at 4.30pm on Saturday following reports of an assault. A 21-year-old man was allegedly punched in the face by a 43-year-old man while he attempted to park his car, police were told. 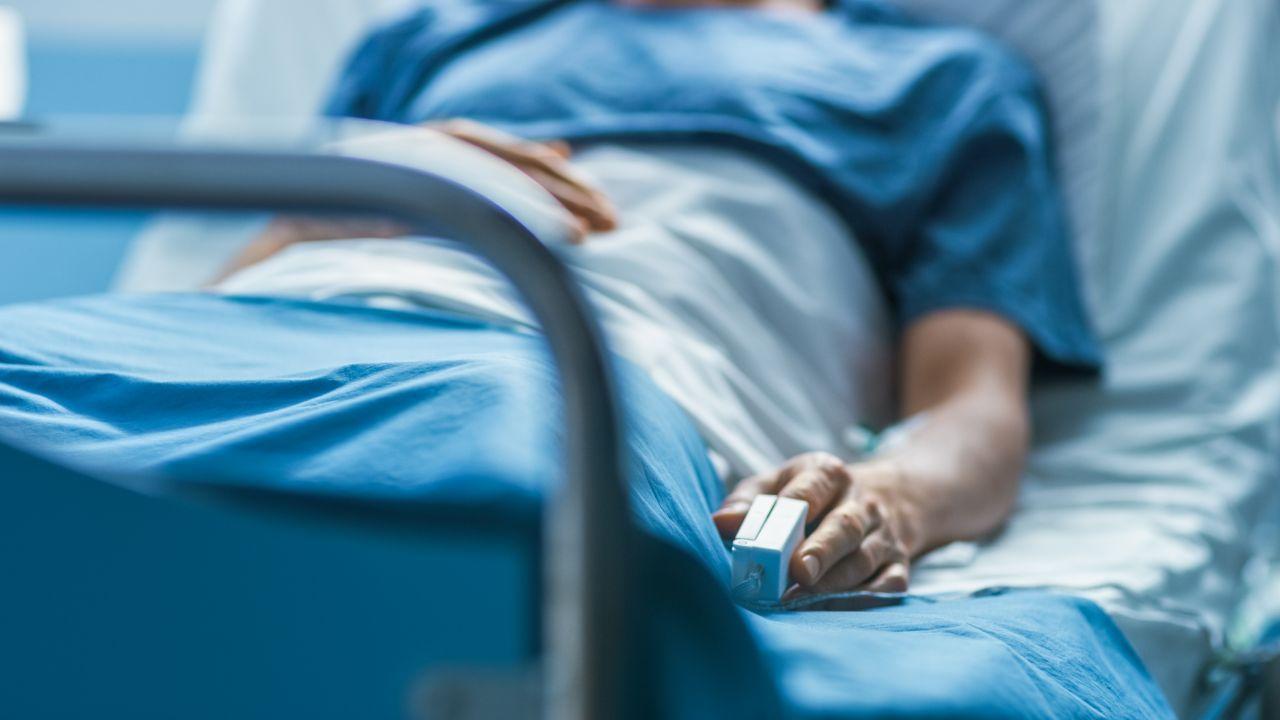 A 26-year-old man attempted to help the younger man but was pushed over by, the older man before he was struck “several times” in the face, police allege. A NSW Police spokesman said the 43-year-old allegedly swung a chain at both men before he used a spirit level to hit the 26-year-old in the forearm and leg, causing severe injuries. “The man also allegedly damaged a vehicle and a building with the spirit level,” the spokesman said.