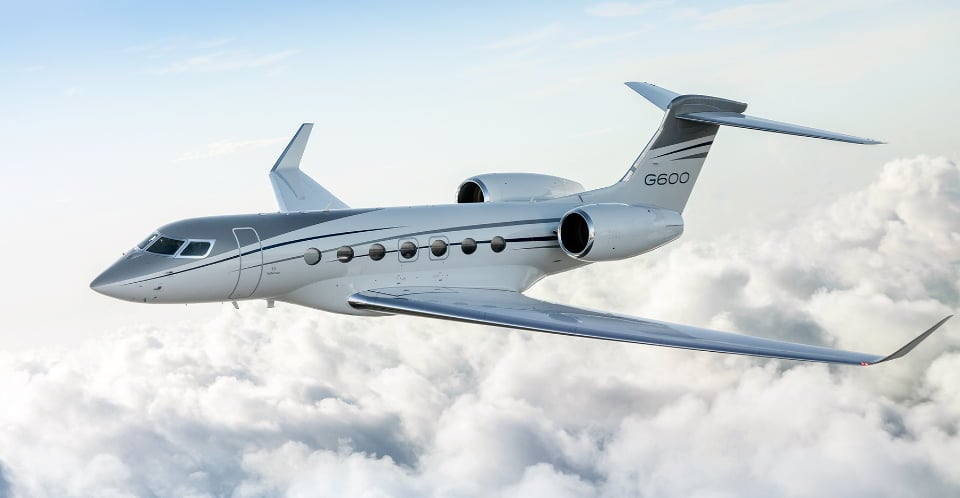 A man has died during an aircraft crash in Koo Wee Rup, southeast of Melbourne. The male pilot was taking off from a Koo Wee Rup Rd airfield when the weight-shift microlight aircraft crashed about 6.50am on Sunday. The pilot, who was the sole occupant, died at the scene. Officers had cordoned off property at Koo Wee Rup Rd after the man was killed when the aircraft crashed in a nearby field. Police said it was too early to determine the cause of the crash. A report will be prepared for the coroner. More to come.