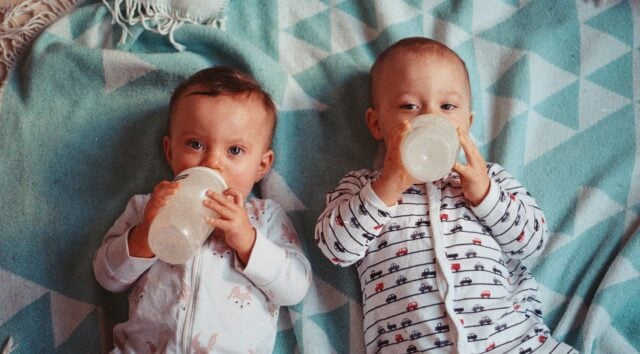 Police have appealed to the public for help locating a 12-year-old boy missing in north Queensland for more than 10 days. The boy, from Kerwan, was last seen in the suburb of Garbutt, 6km west of Townsville centre, on April 29 when he had contact with friends. The boy’s current location is unknown, and police hold concerns due to his age.

He is described as being 120cm tall, Indigenous, with a slim build. He has brown hair and brown eyes. Police are appealing for the boy or anyone with information on his whereabouts to contact the police. If you have information for police call 131 444.