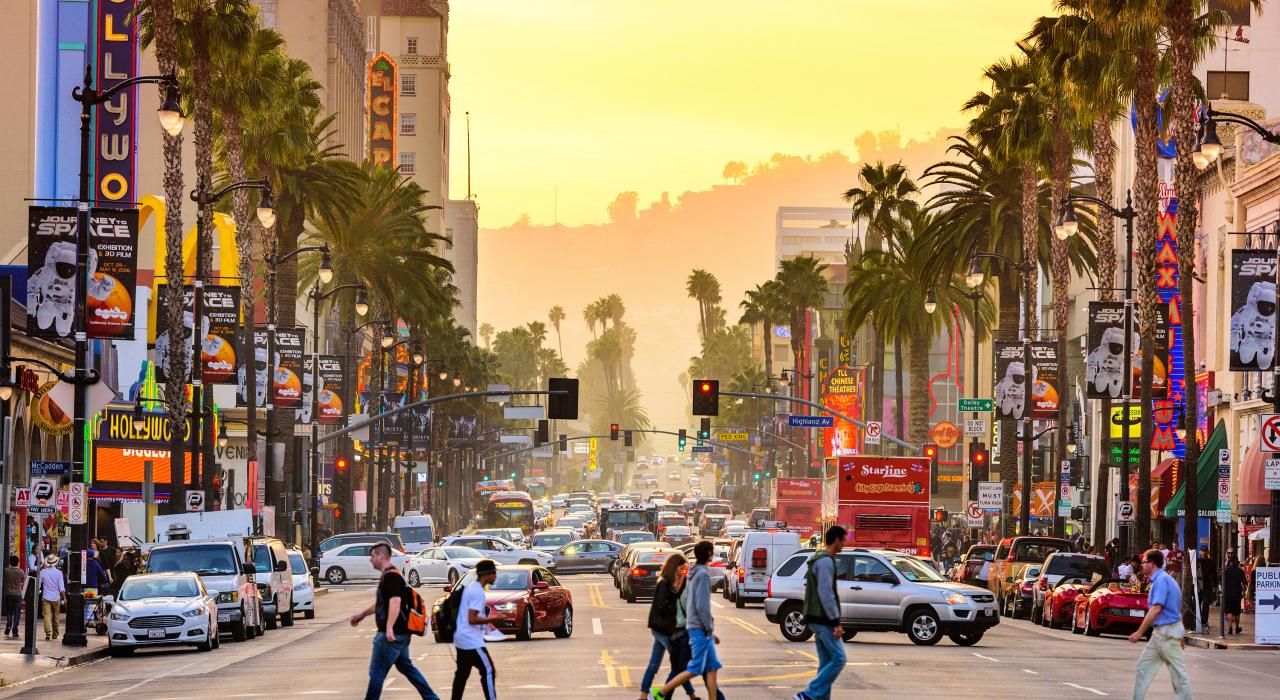 Tense protests erupted Saturday outside a California spa where a transgender woman allegedly exposed herself to children, teens, and adults in the women’s area. It happened in Downtown Los Angeles outside Wi Spa on Wilshire Boulevard.

Groups showed up in support of the woman who complained about the incident – but videos from FOX Los Angeles and others shared to social media showed that people from both sides of the transgender rights movement clashed at the scene.

Another video shows a mob of people clad in dark clothes and masks, some wearing flak vests bearing the word “PRESS,” mocking and chasing a man down the street. He can be seen wearing a T-shirt that reads “Obey Jesus.” He is punched from behind at least once, and subsequent photos show blood running down his face and chest.

The camera pans around and shows the dark-clad group engaging in physical contact with at least two other men on the sidewalk. A dumpster had been dragged into the middle of the street, with its contents burning. When officers arrived, wearing helmets and carrying batons, the smoke could be seen billowing behind them as they tried to restore order. 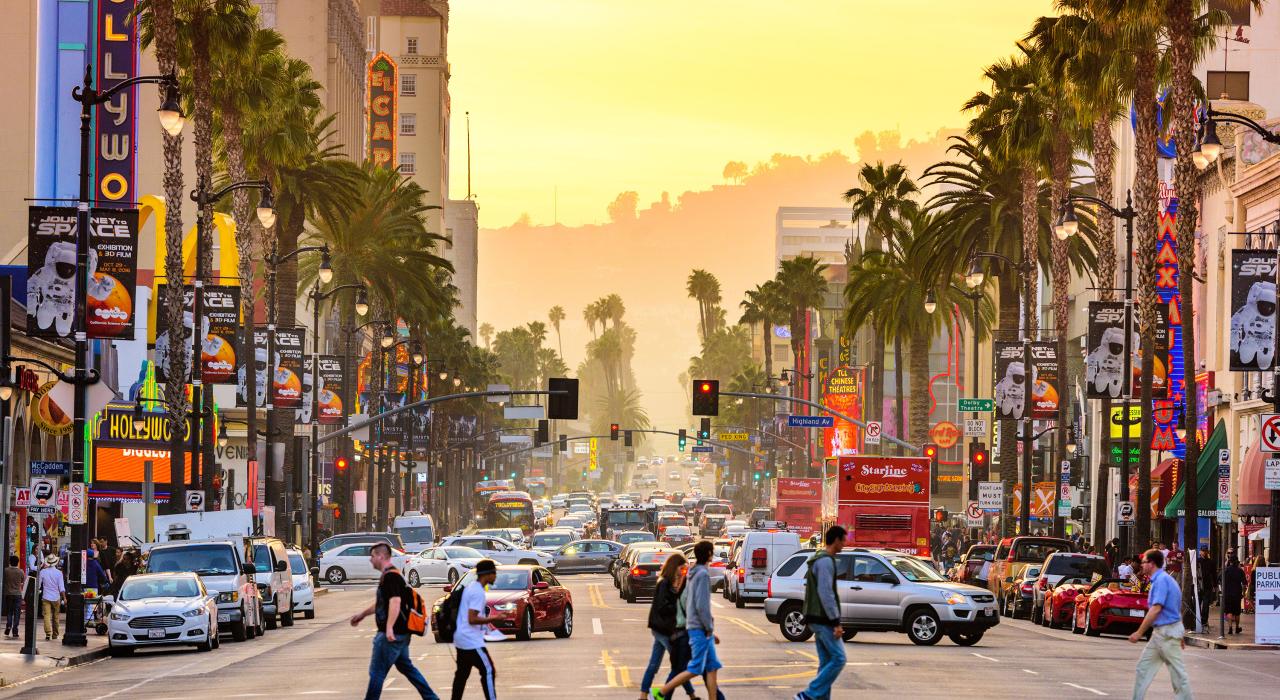 Some of the street brawlings occurred in the middle of traffic as drivers blared their horns and tried to avoid the chaos. The LAPD confirmed officers were on the scene and had taken control of the situation but could not immediately provide figures on potential arrests or injuries.

The dueling protests followed allegations that a transgender customer showed girls and teens her genitals. (FOX Los Angeles) Additional videos show rows of squad cars and police SUVs parked up and down the street, as well as helmeted officers declaring the protest an unlawful assembly and attempting to restore order after the opposing groups battled in the street with weapons including bats and bottles. One woman claimed to have been stabbed.

Bystanders tried to break up some of the fighting, videos show, but violence erupted on repeated occasions. The dueling demonstrations came in response to complaints about the spa’s transgender policy after a customer accused a transgender woman of exposing her genitals “right in front of young girls, teens and grown women” in a profanity-laced video of her complaint to a spa worker posted to Instagram.

It’s difficult to make out the clerk’s response behind a Plexiglas shield and coronavirus face mask, but it appears to mention the transgender customer is protected by California law. Another customer can be heard demanding a refund and telling a different clerk she won’t be returning to the store. Other customers attempted to intervene in the argument, and one bystander approached the woman taking the video. “Are you talking about a transgender person?” he asks.

“There is no such thing as transgender,” she replies. “He has a d—.” “You’re being a d—,” the man replies. In a statement, Wi Spa noted California’s anti-discrimination law protects transgender individuals but said it had zero tolerance for “lewd conduct” by customers.

“As a spa located in Los Angeles, Wi Spa complies with California law prohibiting discrimination by a business, including the Civil Code provision set forth above,” the statement reads. “Like many other metropolitan areas, Los Angeles contains a transgender population, some of whom enjoy visiting a spa. Wi Spa strives to meet the needs and safety of all of its customers. It does not tolerate harassment or lewd conduct by any customer, regardless of their sex, gender, or another characteristic.”

The allegations of indecent exposure prompted condemnations from the LGBTQ community. The Korean spa, which charges $25 to get inside, has been a hotspot for celebrities ranging from John Travolta and Johnny Depp to Demo Lovato. Late-night host Conan O’Brien and actor Steven Yeun once filmed a skit in one of the spa’s hot tubs.