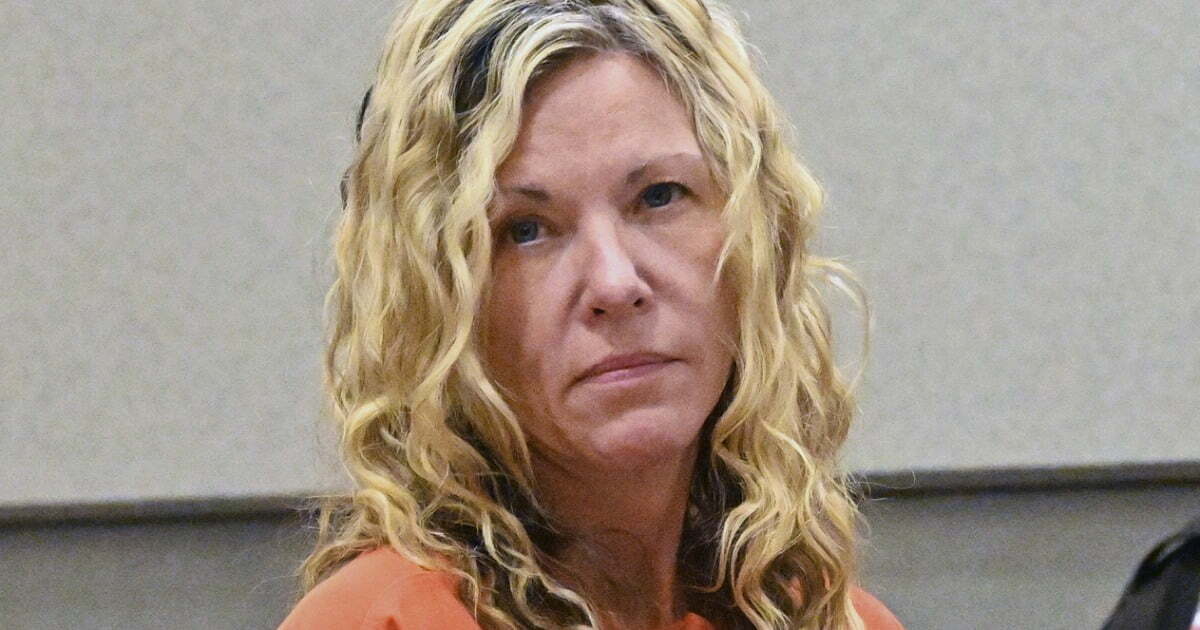 Lori Vallow Daybell, the woman accused of killing her two children who were found dead in Idaho last year, was ruled unfit for trial by an outside psychologist, and a stay was ordered Thursday in a case against her. Prosecutors contested the ruling that Daybell is “not competent to proceed,” and Fremont County Judge Steven Boyce wrote that a hearing would be scheduled over the dispute in his stay order.

Until the issue can be resolved, the stay will remain, Boyce ruled. Daybell was charged with first-degree murder and conspiracy to commit murder earlier this week, among other felonies, but her initial court appearance was delayed. In the brief hearing, Judge Faren Eddins did not elaborate on his decision to delay her initial appearance.

In his order, Boyce wrote Daybell’s case has stayed since March 8 after the court ordered that she undergo a psychological evaluation. The findings of the evaluation included a recommendation that Daybell receives “restorative treatment.”

Prosecutors in Idaho say Daybell and her new husband, Chad Daybell, conspired to and murdered Daybell’s two children, Joshua “JJ” Vallow, 7, and Tylee Ryan, 17, in September 2019, justifying their decision with their religious beliefs. The couple is also facing charges in Daybell’s former wife, Tammy Daybell, who died the next month.

The couple fled to Hawaii as police in December 2019 announced the children were missing and potentially in danger. The case drew national headlines as it spanned multiple states, suspicious death investigations and allegations of divergent religious beliefs.

This week, Chad Daybell made an initial court appearance and was arraigned on the murder charges he faced on June 9. He also faces charges related to the alleged burying of the children’s bodies on his property. Lori Daybell may also face charges in Arizona in connection with the death of her former husband, Charles Vallow.

Vallow was fatally shot by Lori Daybell’s late brother, Alex Cox. Cox claimed self-defense and died in December 2019 in what a medical examiner ruled was natural causes. Cox was also implicated in charging documents released this week in the deaths of JJ, Tylee and Tammy Daybell. Charles Vallow had sought a divorce from his then-wife, citing her doomsday religious beliefs. The Daybells could face life in prison or the death penalty if convicted.