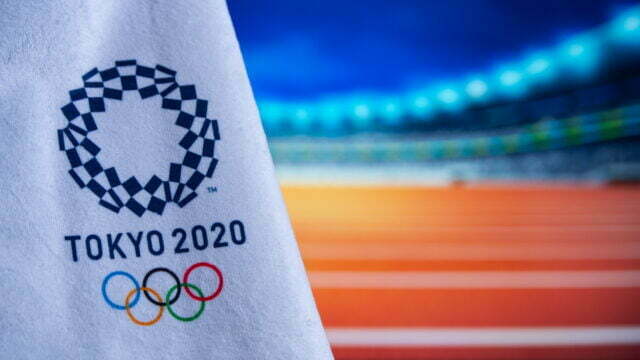 Lizzie Deignan denied that she had suffered a setback ahead of next month’s Olympic road race after tiring on the final climb of the last edition of La Course by Le Tour de France on Saturday, eventually finishing ninth.

In a photo finish from Holland’s multiple worlds and Olympic champion Marianne Vos, Deignan won last year’s race in Nice. But the 32-year-old admitted that she was never comfortable on Saturday.

Deignan was within touching distance of the leading group of favorites on the fourth and final ascent of the short but sharp Côte de la Fosse aux Loups just outside Landernau in Brittany. But as attacks started firing on the 3km slope, the Trek-Segafredo rider was distanced and never made it back.

Holland’s Demi Vollering [SD Worx] won from Danish rider Cecilie Uttrup Ludwig [FDJ Nouvelle-Aquitaine Futuroscope], with two-time winner Vos [Jumbo-Visma] in third. Asked if she had come up a little short on the final climb, which at 3km long and with ramps of 14 percent proved to be more challenging than many riders were expecting, Deignan replied: “I was a bit short all day. I just had a terrible feeling from the start of the day onwards.” 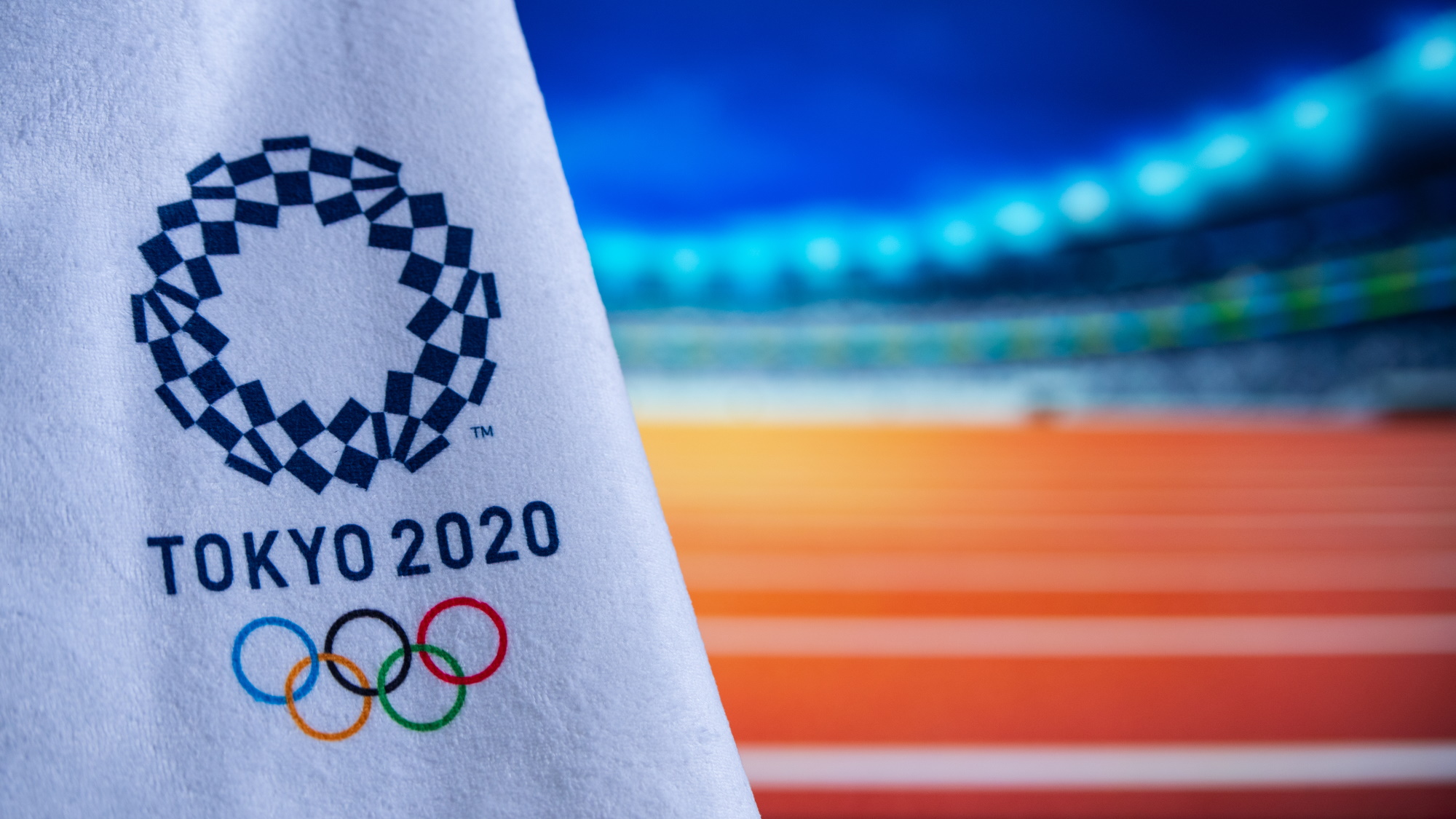 Perhaps that was hardly surprising given she had to get up at 5am. The eighth and final edition of La Course before ASO replaces the one-day race with a full-on eight-day stage race next year underlined the need for the women to occupy their own spot on the calendar rather than run as an adjunct to the men.

Not only were half of the attendant Tour media busy at the grand depart when the women finished their race, but the only way to run both men’s and women’s races on the same route on the same day was by getting the women’s race underway at 8am. “I was up at 5.45am and eating rice by 6am, so it was very early,” noted Volllering.

Uttrup Ludwig agreed: “I need to have a chat with ASO about getting up that early. I would like to sleep more.” Deignan sounded distinctly unimpressed. “Being awake at 5am is not ideal, but it is what it is,” she said. “We were all in the same boat. I have a two-year-old [daughter], so I actually felt like I had an advantage, but it’s not ideal, obviously. It’s just what happens when you try to stage two races on the same day. Hopefully, we won’t have those issues with the Women’s Tour [de France] next year.

“We can handle it, though,” she added. “As much as they’d like to think it’s the Olympics or the world championships, it isn’t. But I wouldn’t want to be doing that before the biggest race of the year.” The biggest race of the year is fast approaching. The women’s Olympic road race in Tokyo takes place on Sunday, July 25, less than one month away.

Deignan insisted that she was not concerned about her form, denying yesterday’s performance was a “setback” after her victory at the Tour of Switzerland earlier this month. “Mentally, it would have been good to have that confidence by coming away with a victory here, but I’ve got a stage race in the Giro [Rosa] which will build confidence and form as well,” she said.

Deignan will be working for Trek teammate Elisa Longo Borghini at the 10-day race in Italy, which begins this coming Friday. In a recent interview with the Telegraph, she said she was looking forward to working as a domestique for one race favorites.

While some, including one of her big Olympic rivals, Annemiek van Vleuten, are opting to skip the Giro to train at altitude, Deignan said she wanted the racing in her legs, especially having missed most of the spring through illness.

“It means that I have to work really hard,” she said. “I want to be under pressure every day. I don’t want to be hiding in the wheels or whatever. I used to train a lot and then hit races. But I don’t think I can do that in the same way anymore. I need to race more because the level [in the women’s peloton] is higher. So you have to expose yourself to those racing speeds and those racing efforts. I do anyway.”

For now, Deignan will just try to get some sleep. Overall, La Course had a positive impact on women’s cycling, raising the sport’s profile since its introduction in 2014. But it will not be missed. Next year’s race cannot come soon enough and will hopefully lead to bigger and better things.

“We’re all very excited about having a [women’s] Tour de France, even if it’s only a week-long,” Deignan concluded. “I think it’s an important next step. It’s a sustainable step, probably, and hopefully, it will lead on to a full three-week Tour.”