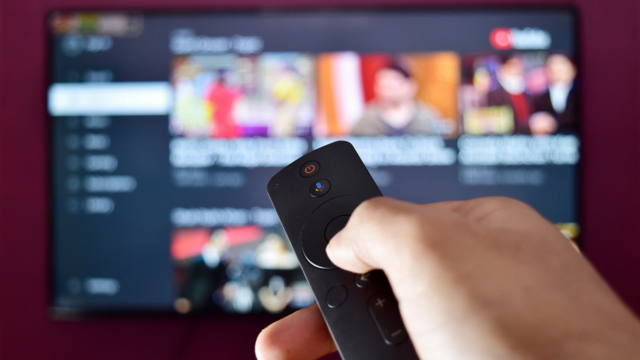 Australia’s federal trade Minister has been blasted after a “confusing” appearance on television surrounding Victoria’s latest devastating lockdown. It comes on the same day Victoria recorded a positive Covid case in an aged care facility, with officials launching a full-scale health response to avoid the virus spreading.

Victoria recorded five new cases on Sunday, with a total of 49 active patients in the state. Exposure sites have reached more than 170, sparking fears the lockdown could be extended beyond its Friday deadline.  A push to bring back JobKeeper for struggling residents is also gaining steam, with the ACTU saying “more than a million casual workers in Victoria will be facing increased uncertainty this week”.

Appearing on ABC’s Insiders program on Sunday, Victorian Liberal MP Dan Tehan was asked whether the Federal Government would support those casual Victorian workers. They were financially affected by the lockdown, the state’s fourth. Mr. Tehan suggested that those involved “go to Centrelink” but couldn’t confirm whether they would receive any additional funding. 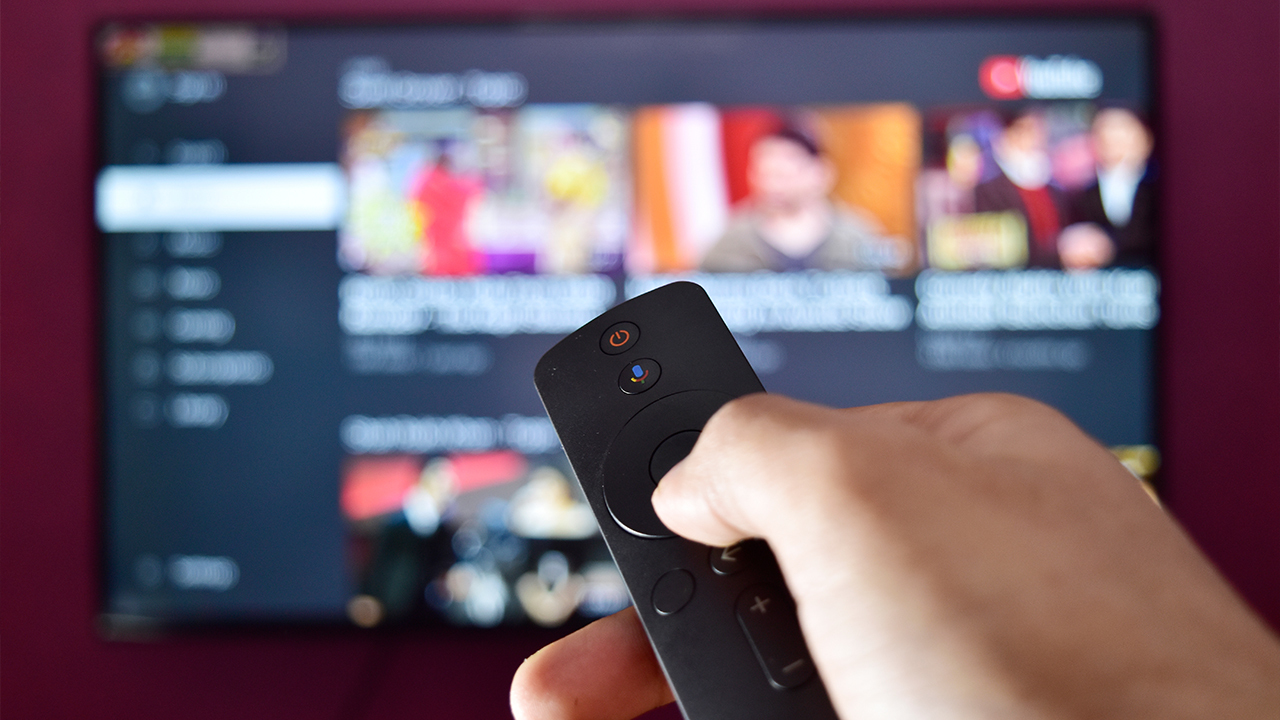 Mr. Tehan mentioned several “existing support” packages — namely the Pandemic Leave Disaster Payment and Emergency Health Payment — but the host David Speers pointed out that the payments are not available to everyone, mainly if you contract Covid-19 or are a close contact. When asked what a waitress or bartender can do, Mr. Tehan replied:

“Well, you can go to Centrelink, and if you’re eligible, if you’ve lost a complete week’s work or if you will lose two weeks’ work, then you might be eligible for one of these emergency health payments,” Mr. Tehan said. “So for those people who find themselves in circumstances where they’ve completely lost their income, then they should go to Centrelink and see whether they are eligible.”

According to the Services Australia website, which lists the Crisis Payments, it states explicitly: “You can’t get this crisis payment for lockdown”. When quizzed if the federal government announced a new policy position, Mr. Tehan’s fumbled response is below.

“If you’ve lost your income, obviously it depends on eligibility, and you’re going to lose your income for the week, then you should go to Centrelink and see whether you might be eligible for an emergency payment.

Opposition leader Anthony Albanese ripped into Mr. Tehan, calling his interview “confusing,” and demanded he apologizes. M.r Albanese said of M.r Tehan’s latest appearance: “I’m not sure what he was saying; II know that he wasn’t clear at all,l but he implied that there was already significant economic support available.

MAccording to Labor, more than one million Aussie workers receiving JobKeeper had the support “ripped” away from them at the end of March; on Sunday, Victoria’s Acting Premier James Merlino announced a $250 million support package for businesses struggling during the seven-day lockdown.

Speaking at a press conference, he said the package will be available for small and medium-sized businesses, including sole traders, to help them get through this “tough time”. The Australian Council of Trade Unions (ACTU) has backed the announcement but said some workers in Victoria will be “trying to stretch last week’s pay this week”.

President Michele O’Neil responded to the Insiders program, posting: “We need JobKeeper,2 and we need it now for situations exactly like we are facing in Victoria today”. Ms. O’Neil blamed the Government for Victoria’s situation in a statement, citing hotel quarantine failures and the slow vaccine rollout.

“They have made a bad situation worse by withdrawing JobKeeper too soo, and refusing to now put in place JobKeeper 2 targeted at the workers and businesses who desperately need it,” she said. “We know that vast numbers of the more than half a million casuals in Victoria will lose hours and pay this week due to the lockdown and lack of support from the Federal Government.

On Sunday afternoon, treasurer Josh Frydenberg posted a statement saying the “Morrison Government will continue to work with the Victorian Government and closely monitor the situation. “In both the Queensland and Western Australian lockdown,s further federal support was not required,” M.r Frydenberg said. “In the case of Victoria, the Morrison Government has provided and continues to offer an unprecedented level of direct economic support.

“Over $45 billion has already flowed to Victorian families and businesses during COVID, with more direct federal economic support per capita going to Victoria than to any other state. “The amount of federal government direct financial support delivered to Victoria is around three times what has been provided by the state government.

“The Federal Government continues to provide support to Victorian families and businesses through this pandemic. “The pandemic leaves disaster payment of $1500 is available as is the National Health Emergency crisis payment. “For companies that experience losses, the loss carry-back measure is known to boost cash-flow at the end of the financial year.

“The economic impact of the Victorian outbreak is not insignificant, but the budget just over two weeks ago did anticipate further outbreaks would occur. “Our budget measures were calibrated accordingly, with the budget providing an additional $41 billion of COVID-related economic support. “Should extended lockdowns be avoided and outbreaks contained, the national economy can continue its strong recovery.”