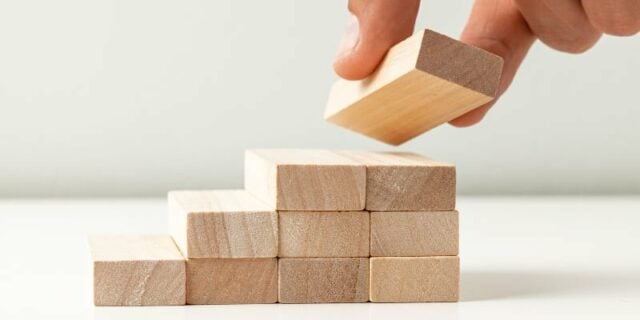 The federal government, Labor says that thousands of aged care residents yet to receive their first COVID-19 vaccine dose have been “let down”. On Thursday, Prime Minister Scott Morrison confirmed that the Pfizer vaccine would be set aside for people aged under 50. However, aged care residents would be exempt as the government vowed to complete its rollout for the cohort within weeks.

“We have to finish off residential aged care,” Health Department secretary Brendan Murphy said. “It’s nearly finished. There are only a few more weeks to go, and we have efficient teams going in there, giving Pfizer to our aged care residents. “We will soon have them completely protected, and they are the single most high-risk group in this country and all around the world from COVID.”

Health Minister Greg Hunt on Wednesday revealed 177,000 aged care residents had received their first dose, and Labor leader Anthony Albanese declared they had been “let down” by a “complacent” government. “This government said that we were at the front of the queue when nothing was farther from the truth,” he said.

“This government then said that four million Australians would be vaccinated by the end of March. They’ve struggled to get to one million, and it’s the middle of April.” Aged care residents have accounted for 685 of the 910 fatalities recorded in Australia since the pandemic began. Mr. Hunt on Wednesday described the group as the government’s “highest of priorities”.

“(Our) initial focus (was) on the most vulnerable population, which we know was where the tragedies did occur … every one of those lives lost is an agony,” he told ABC radio. The government has argued the initial stages of the rollout were beholden to overseas supply chains, which were jolted by export controls imposed by the European Union.

Australia’s plans for the onshore supply of the AstraZeneca vaccine were then dented by advice against administering it to people aged under 50 when possible. But Mr. Albanese said Mr. Morrison claimed to have unforeseen circumstances under control and was now seeking to avoid blame. “Scott Morrison said unequivocally, ‘we’re taking into account all the things that might happen,” he said.

“Greg Hunt said it wasn’t dependent upon what was happening overseas, that they had measures in place.” Professor Murphy said it was vital aged care workers continue to have access to the Pfizer vaccine. The comments came after it was revealed about 85 percent of senior care workers were yet to receive their first dose, despite working with the most at-risk category.

Labor aged care spokeswoman Clare O’Neil said it was “stark, raving mad” for the government not to prioritize the 300,000 people working in the sector. “What is the government thinking? These are the people who are in and out of these facilities,” she said.