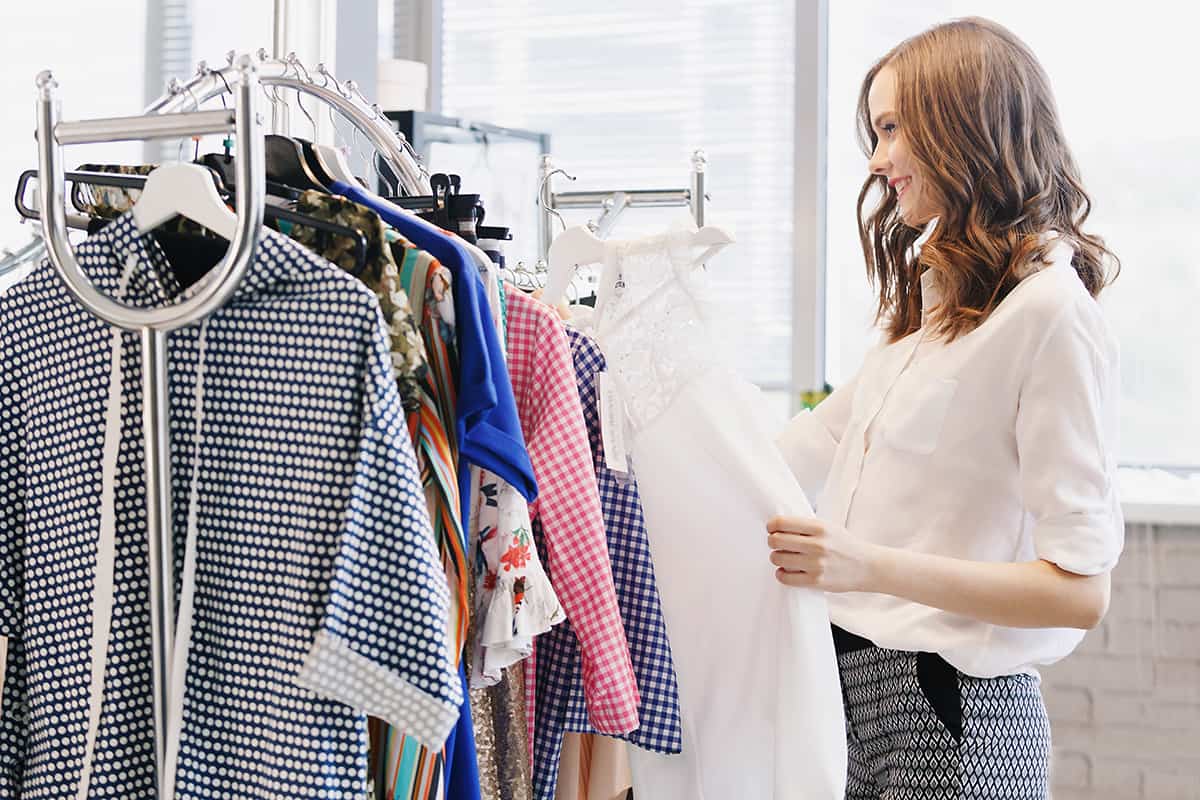 NEW YORK – As the fashion industry looks toward a more inclusive future, Freddie Leiba reflects on his trailblazing path as a person of color in fashion. We caught up with him at his apartment in Hudson Yards.

Freddie Leiba grew up in Trinidad with a love of fashion when he had the chance-sighting of movie star Rita Hayworth. Leiba studied and worked in London before coming to NYC, where he was asked to dress celebrities for Andy Warhol’s Interview Magazine in the 1970’s. Leiba never knew the job he was doing was that of a stylist until Anna Wintour wrote about him in a spread for New York Magazine in the 1980’s.

Though he encountered racism as a person of color in fashion, he developed his craft, styling high-profile models and celebrities.”I just love dressing women,” Leiba said, holding up a plethora of magazine covers and spreads he’s styled over the years, including with Beyoncé and Madonna. He’s worked with Nicole Kidman, Diana Ross, Sarah Jessica Parker, Janet Jackson, Jennifer Aniston, Queen Latifa, and so many more. “I’m there to beautify and to celebrate a woman or guy,” said Leiba.

Leiba’s love of fashion and glamour began when he was growing up in Trinidad due to a celebrity sighting and a mother who could sew. “It was Rita Hayworth, and I saw a woman like that. She had flaming red hair, she was making a movie called ‘Fire Down Below’ in the 1950s. And that image stayed in my mind,” recounted Leiba.

Leiba studied and worked in London before coming to NYC, where a friend asked him to work for Andy Warhol’s Interview Magazine. Leiba was shocked to be asked to dress the celebrities. He assumed they picked out their own clothes for the shoots. But he accepted the job.

“I did Jodie Foster when she was 15. All these incredible people I was meeting and dressing them but never thinking it would be a career,” he said. Bottom line, he didn’t know he was a stylist until the 1980’s when Anna Wintour wrote about stylists for NY Magazine. “And she gave us all the same suit, and each different stylist had to do something with it,” said Leiba.

His career took off, but being a person of color, there were challenges, especially while working with department stores. He was stopped on suspicion of stealing while working and once even put in handcuffs more than once. “And then I would try to get a taxi in front of my apartment, and they wouldn’t stop for me and things like that,” he recalled, on those difficult times.

He’s happy to see the industry moving toward more diversity and inclusivity. He recently did a photo spread inspired by the Black Lives Matter protests. After more than 50 years, Leiba is still on the job. But he says his focus these days is educating young people about what it takes to work in fashion.

“They look in the Instagram, and they don’t read anymore. If I walk into a room and they say we were doing something in the 18th century, I knew exactly what I’m doing, and that’s what fashion is; you have to know the background,” Leiba insisted. Leiba, now 74, is giving online talks and working on a book about his brilliant career, a career that he didn’t know had a name for a while – but has been brilliant in every way.