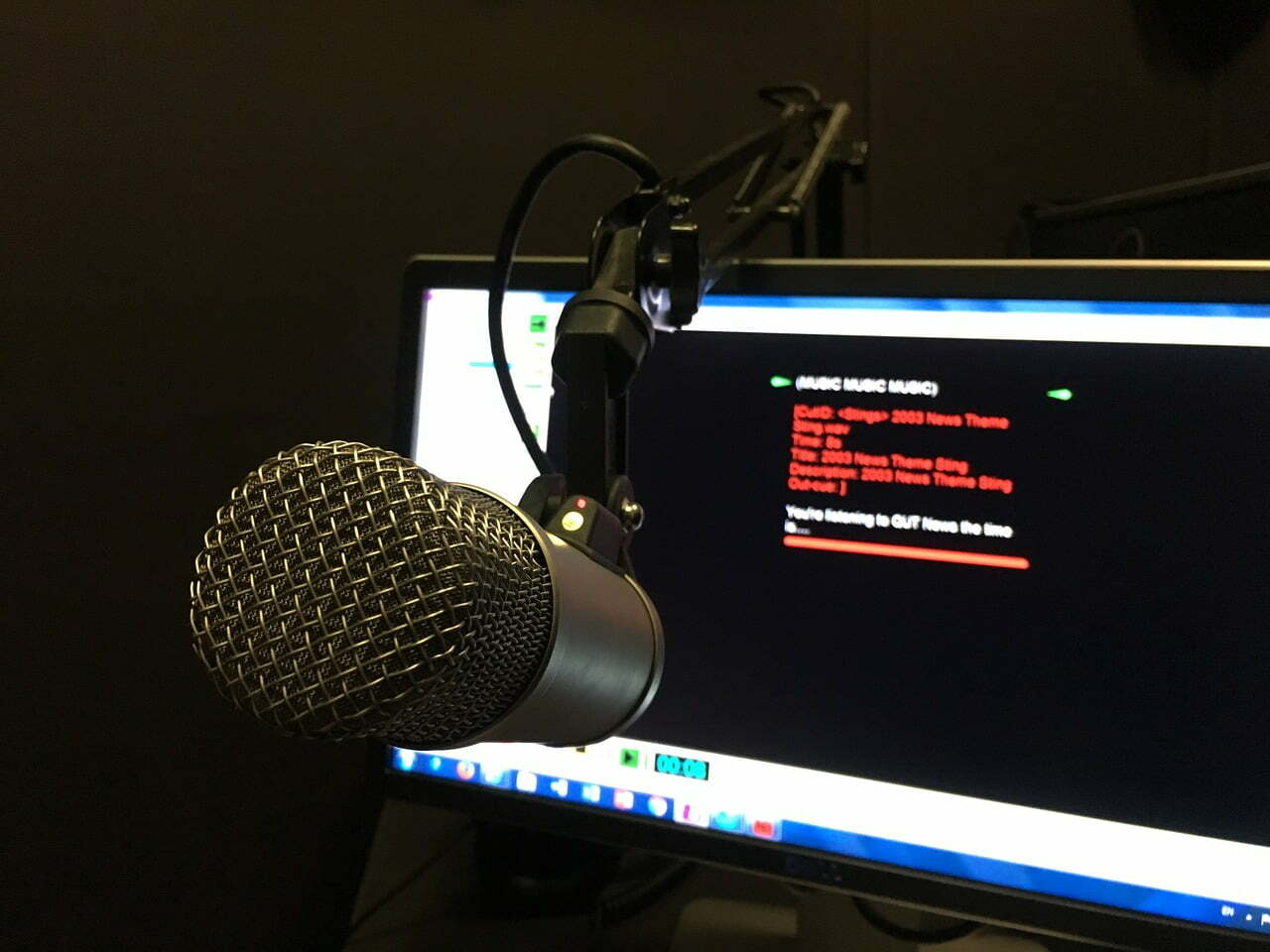 Renowned Australian broadcaster Brian Henderson has died aged 89 after a battle with cancer. The veteran television presenter hosted Sydney weeknight news for Nine for almost 50 years until he retired in 2002. He was Australia’s longest-serving news presenter and also hosted Bandstand for more than a decade.

Today show host David Campbell tweeted the sad news. “Brian Henderson has passed away. A legendary broadcaster and true gentleman. RIP to one of the greats,” he wrote. Tributes have already started flooding in.

The Gold Logie-winning presenter’s death was announced on breakfast television, with Karl Stefanovic describing Henderson as “a much-loved member”. “An absolute legend. A gentleman and a total professional who provided guidance and inspiration for so many colleagues and generations who followed,” he said. “We loved him.”