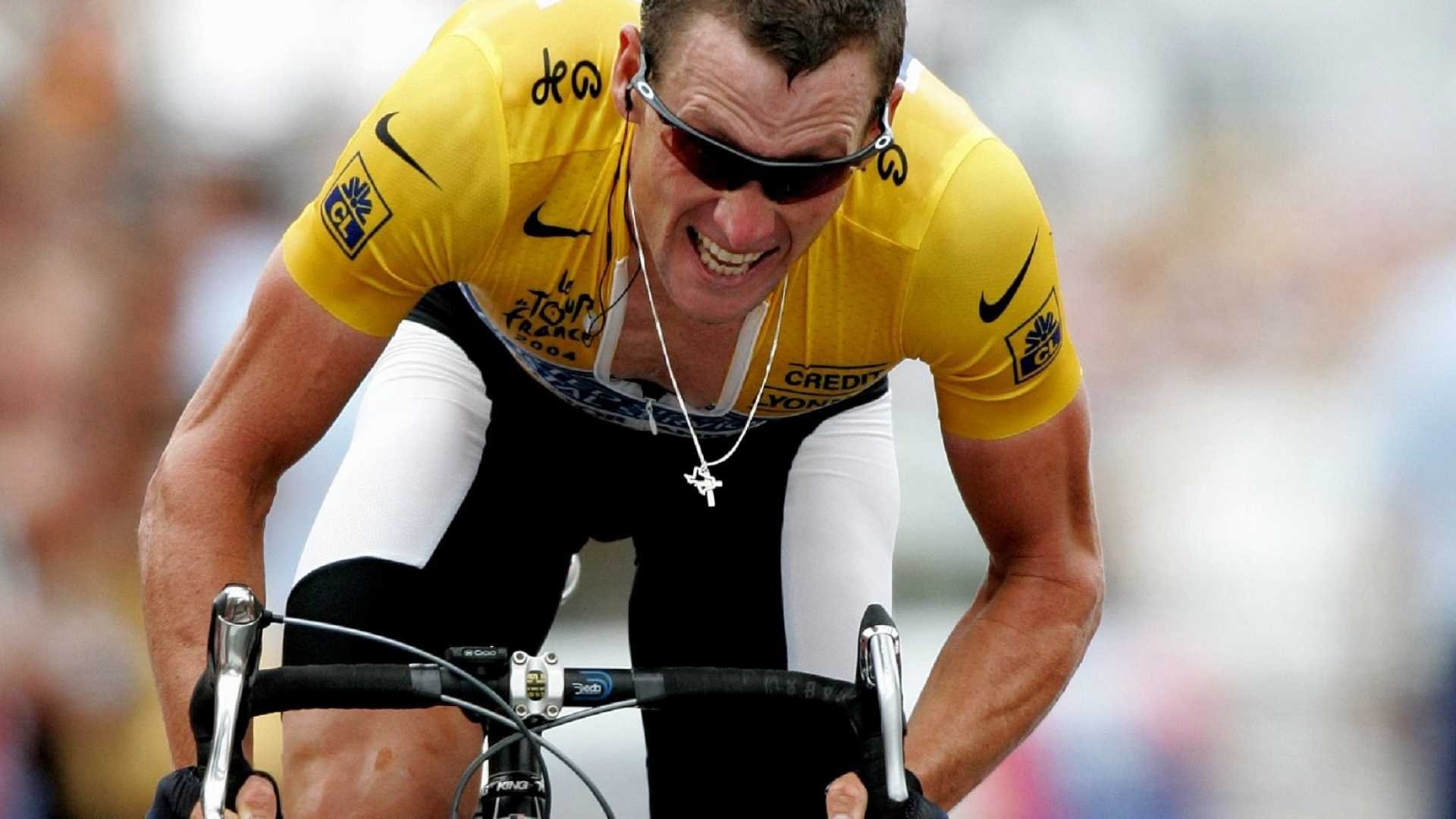 According to the Austin American-Statesman, disgraced cycling star Lance Armstrong’s son, Luke, was arrested and charged after allegedly sexually assaulting a 16-year-old girl in 2018. Luke, 21, was charged with sexual assault of a child, which is a second-degree felony in Texas, and is facing up to 20 years in prison.

The alleged incident, which the girl reported in November, took place in June 2018. The girl was 16 and told police that she first met Luke at his home with a mutual friend. Two days later, she attended a party, drank alcohol, and called Armstrong to pick her up when she couldn’t find a ride home. Luke and a friend allegedly came to pick her up, but those two were not drinking.

The girl said that she didn’t remember the ride home, but later woke up in Armstrong’s home where he allegedly sexually assaulted her before eventually driving her home without saying a word, per the report. She called Armstrong on Dec. 8, 2020, and recorded the conversation, per the report, where he admitted to having sex with her at his dad’s home in his dad’s bedroom. “He remembered her taking her clothes off and walking to the bed herself,” the affidavit said, via the Austin American-Statesman. The girl said she told six people about the incident, and many of them said she “described the sex as non-consensual” and that she had nightmares “about the assault years afterward.” Luke has denied the accusations through his attorney, Randy Leavitt, and said that the sex was consensual.

“A complete review of the facts will confirm what has been alleged absolutely did not occur, and a proper and thorough legal process will exonerate Luke,” Leavitt said via the Austin American-Statesman.

“What occurred three years ago in high school was not a crime and not a sexual assault. It was a consensual relationship then, and it continued to be consensual between the two young people, with both ultimately going their separate ways. These charges should never have been filed and certainly not three years later.”