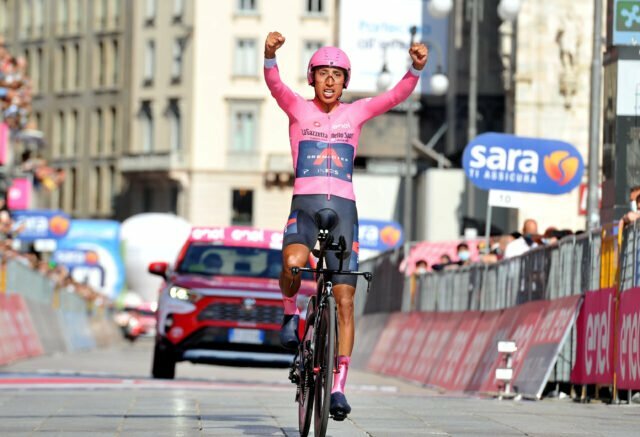 SANFRAMONDI, Italy — French cyclist Victor Lafay won the eighth stage of the Giro d’Italia for the first victory of his professional career, and Attila Valter kept the pink jersey. Lafay, who rides for Cofidis, attacked the steep uphill finish of the 170-kilometer (106-mile) leg from Foggia to Sanframondi and soloed to victory.

Lafay raised his arms and beamed in delight as he crossed the line 36 seconds ahead of Francesco Gavazzi. Nikias Arndt was third, a second further back. “I attacked in the last few kilometers and saw that no one was following me,” Lafay said. “I cannot believe it. I have just won a stage at the Giro!” All three were part of a nine-man breakaway about a third of the way through the stage.

“I spent a lot of energy already in the first part of the stage to get into the breakaway,” Lafay said. “There were several attempts, but the peloton didn’t leave much space. Then finally, the breakaway went clear. Once the gap started to increase, I was able to recover some energy.” Valter finished safely in the peloton to remain 11 seconds ahead of Remco Evenepoel overall and 16 seconds ahead of Egan Bernal.

“It was a perfect day for the team and for me,” said Valter, the Hungarian who rides for Groupama-FDJ. “Once the break went clear, we tried not to take any risks. It’s amazing to see all my teammates working for me, and it’s fantastic to be able to wear the maglia rosa for another day.” 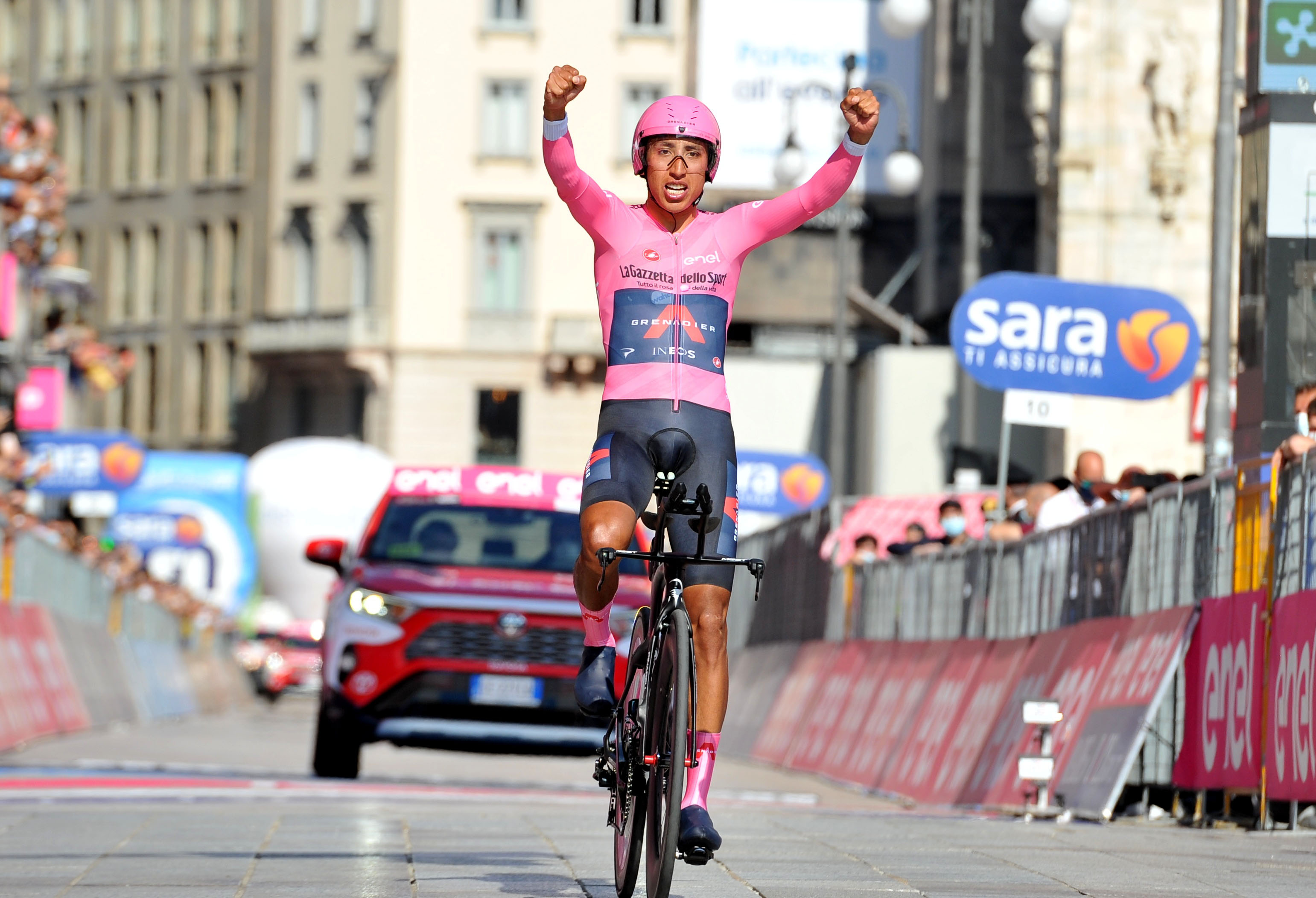 Caleb Ewan, who won the previous two stages, left the Giro halfway through the day. The Australian cyclist had always planned to go the race before the finish in Milan, and his Lotto Soudal team said he was feeling pain in his knee. The ninth stage features another summit finish as well as three other categorized climbs on the 158-kilometer (98-mile) route from Castel di Sangro to the ski resort of Campo Felice. The Giro finishes on May 30 in Milan. Lafay claims 1st pro victory, Valter keeps Giro d’Italia lead originally appeared on NBCSports.com.