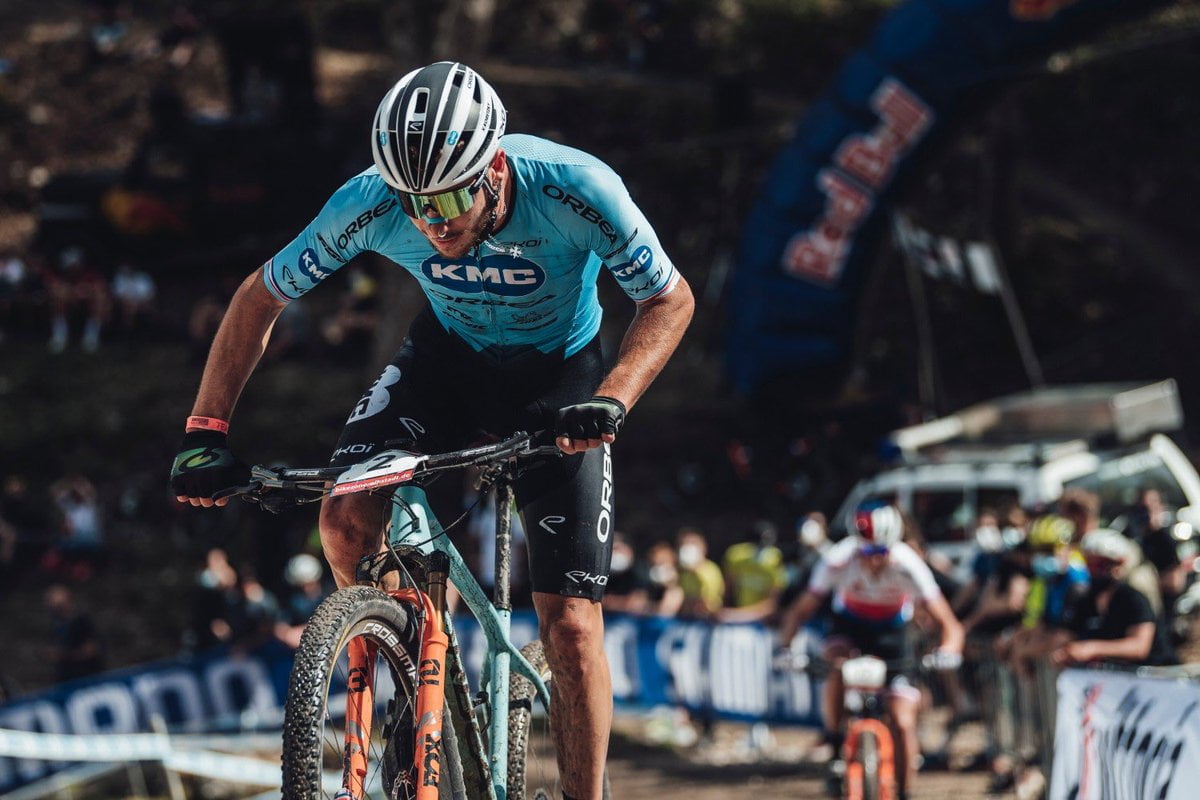 ALBSTADT, Germany — Victor Koretzky and Loana Lecomte gave France a sweep of the first men’s and women’s World Cup mountain bike races of the season, giving them a big boost of confidence heading toward the Summer Olympics in Tokyo.

Koretzky broke free of a group of four riders on the final lap of the course in Albstadt, finally passing reigning Olympic gold medalist Nino Schurter on the last turns before the cross country race hit the road. Then, the Frenchman used a superior finishing sprint to hold off the Swiss mountain biking star for the win. “In the warmup, I didn’t feel like I was in my best shape,” Koretzky said, “but after the first two laps, it got better and better.”

Mathias Flueckiger of Switzerland and Ondrej Cink of the Czech Republic were the other two riders in the four-man break. Still, Flueckiger had a mechanical problem on the penultimate lap that forced him to remain standing. He wound up taking the bronze medal ahead of Cink, who faded over the race’s final mile. 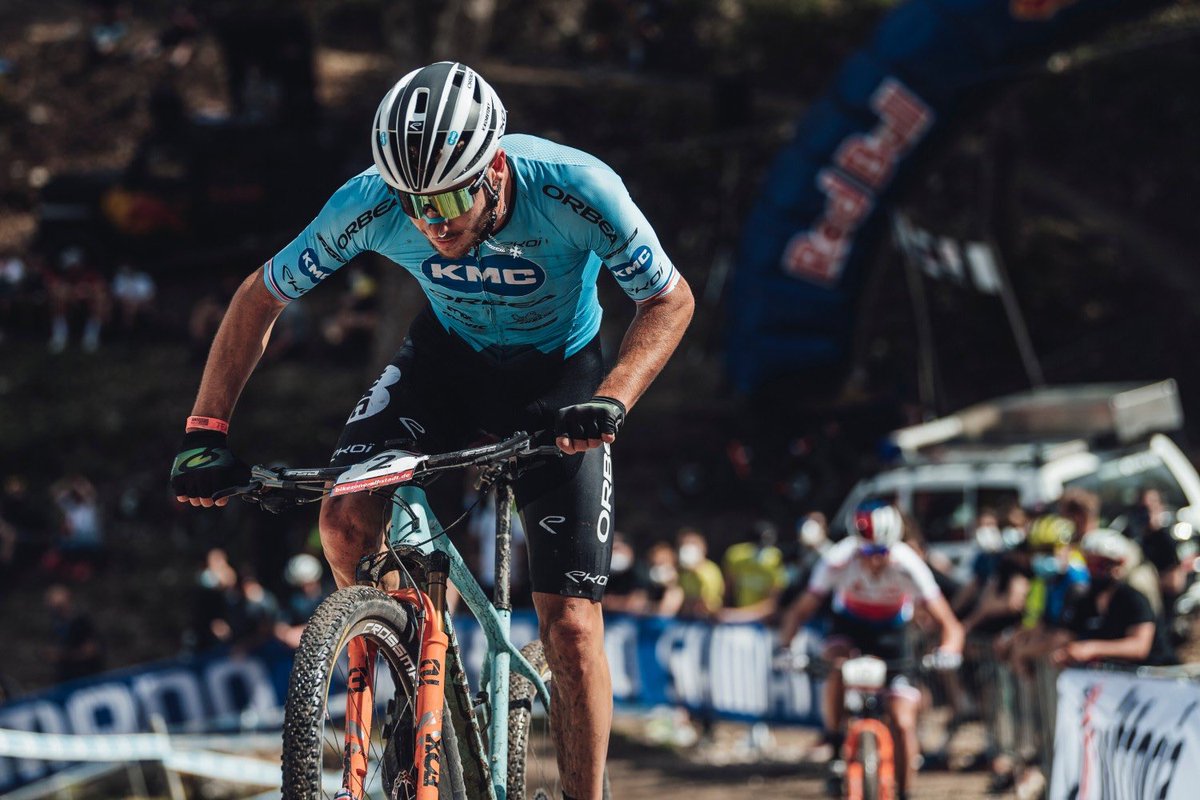 “This was really hard, and all I could do was fight for third place,” Flueckiger said. “Bad luck happens sometimes, so I’m thrilled to get third place in this situation.” Thomas Pidcock and Mathieu van der Poel, who won the short course race, pushed the tempo on the opening laps before falling off the pace and finishing in the top 10. But it was still an intense ride for the British and Dutch riders, who often compete in cyclocross and road racing but have their eyes on mountain biking at the Tokyo Games.

The women’s race wasn’t nearly as close as the sprint to the finish in the men’s race. Lecomte surged away from the entire field on the opening loop, quickly opening up an 18-second gap before the first of the two significant climbs on each lap. She eventually built her lead to more than a minute before cruising to the finish.

Her countrywoman and the reigning world champ, Pauline Ferrand-Prevot, finished second to cap a banner day for the French mountain bike team. Ferrand-Prevot won the short course race on Friday night. “It was my goal for today,” Lecomte said, “but I didn’t know if I could do it.”

Haley Batten edged American teammate Kate Courtney to round out the podium in Germany. After dealing with the problematic, climb-heavy course in Albstadt, riders head to Nove Mesto, Czech Republic, next weekend for the second race on the World Cup circuit. It’s also the last race before a long break over the summer, which means it’s also the previous qualification race for riders trying to earn a spot at the Tokyo Olympics.

“To start the season like this is pretty incredible,” Batten said. “I’ve had a couple of hard races here in the past, in junior and U-23, so to just race so strong and so smooth from start to finish is not something I would have expected previously. I’m not sure how much this counts towards Olympic criteria, but Nove Mesto does, so this is a perfect sign.” Koretzky, Lecomte give France sweep of mountain bike World Cup opener originally appeared on NBCSports.com