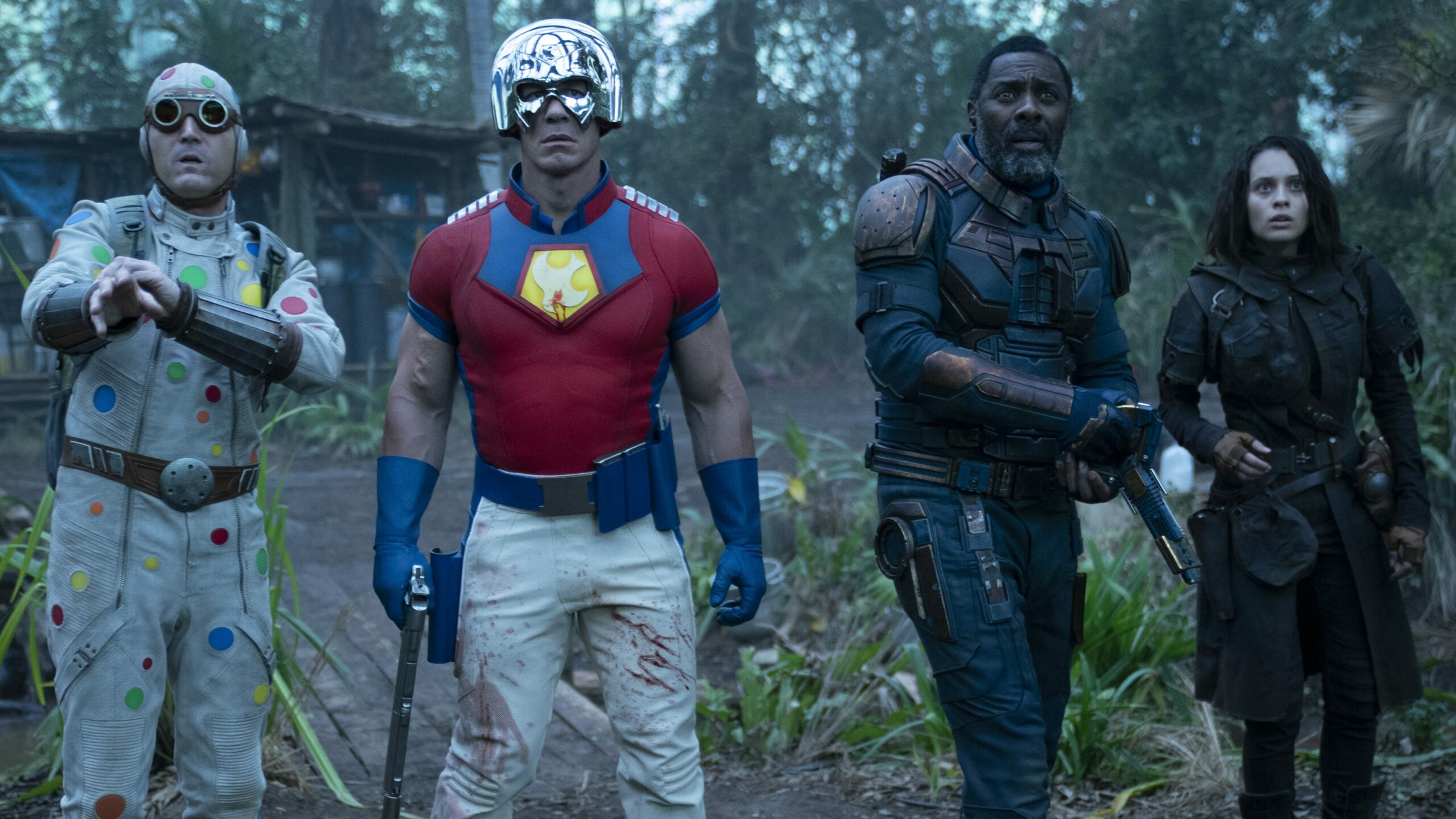 “Escape From Mogadishu” held on to its place at the top of the South Korean box office for the second weekend. It comfortably overcame the challenge from the newly released “The Suicide Squad.” “Mogadishu” earned $4.26 million in its second weekend of release, down only 14% compared with its first session, in which it took $4.96 million. Since its July 28, 2021 debut, “Mogadishu” has accumulated $14.5 million, making it the sixth ranking film released in Korea this year and the top locally-made title of 2021, according to data from the Korean Film Council’s Kobis tracking service.

The aggregate weekend box office weighed in at a lightweight $7.88 million, compared with $8.74 million the previous weekend, but higher than the $6.47 million achieved a week earlier. The weekend totals are roughly double those in the first quarter of the year. But since June, they appear to have reached a new plateau from which it is still hard to go higher and get anywhere near pre-COVID levels of attendance and revenue. 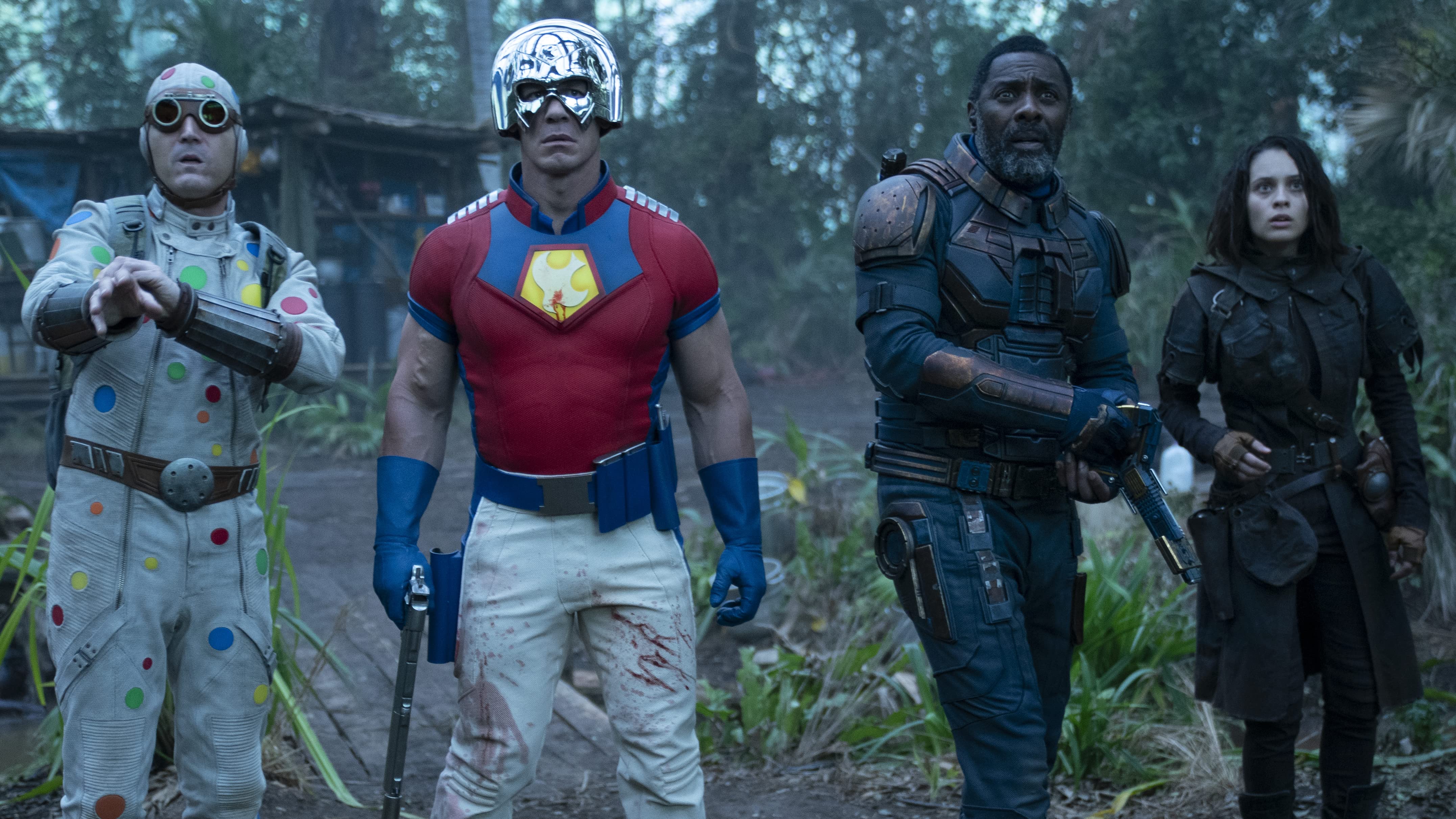