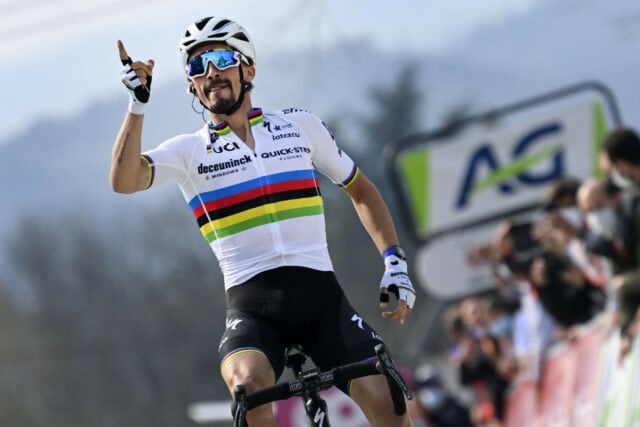 France’s Julian Alaphilippe, the reigning world road race champion, will skip the Tokyo Olympics, according to his Instagram. “After giving it a lot of thought, I have decided, after agreeing with the national coach and my Deceuninck-Quick Step team, not to make myself available for selection for the upcoming Tokyo Olympics,” Alaphilippe wrote, according to a Reuters translation. “It is a personal, well-considered decision.”

Alaphilippe, 28, was fourth in the 2016 Olympic road race won by Belgian Greg Van Avermaet. In 2019 and 2020, Alaphilippe wore the Tour de France yellow jersey for 16 stages and then in September became the first Frenchman to win a road cycling world title in 23 years. Tokyo will mark the second consecutive Olympics where the reigning world men’s road race champion will not be in the field after Slovakian Peter Sagan chose mountain biking in Rio. 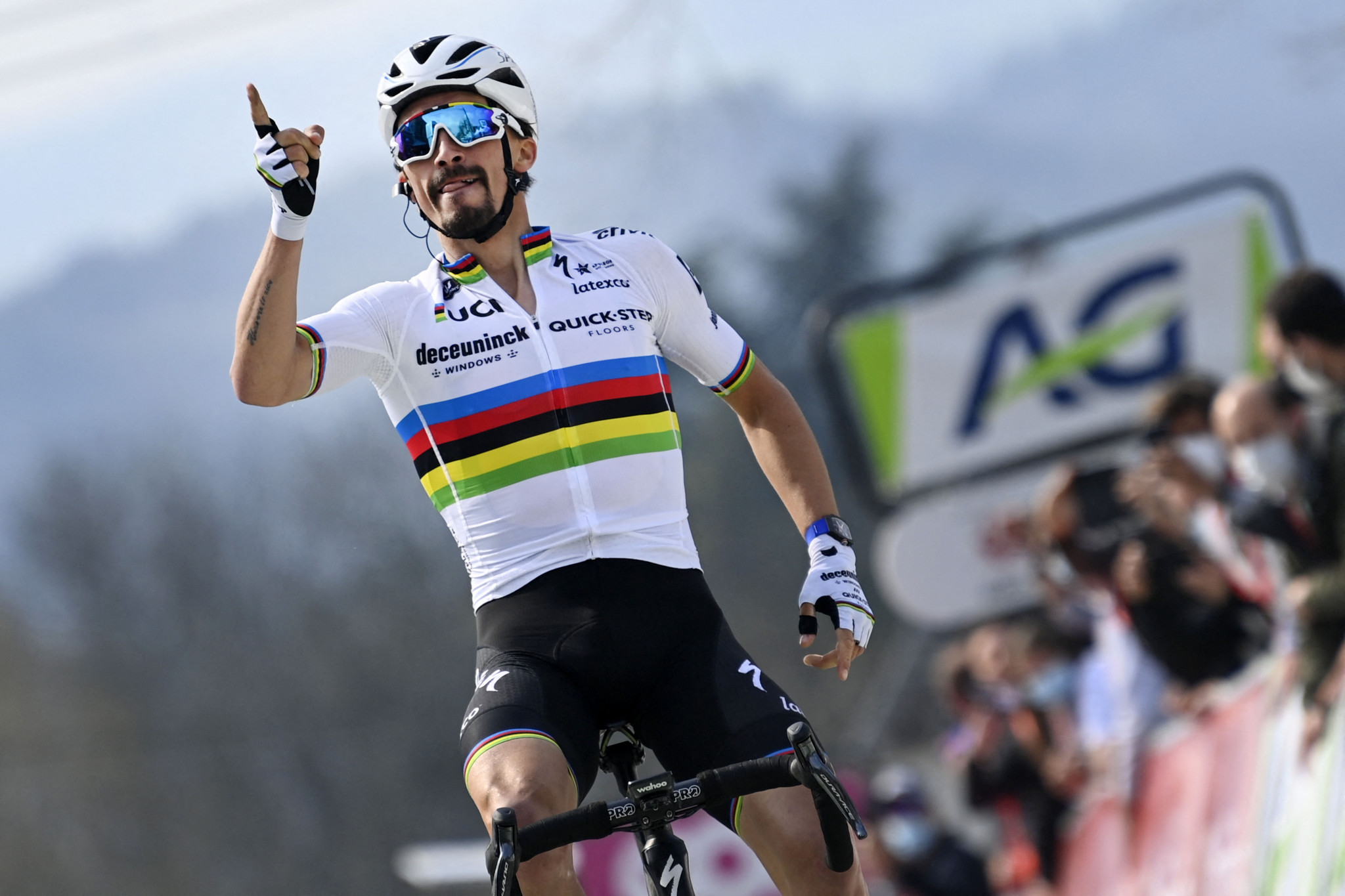 The men’s road race is traditionally one of the first medal events on the Olympic program. This year, it is again on the first full day of competition of the Games on July 24, one day after the Opening Ceremony. The Olympics are usually a tight turnaround for cyclists who complete the Tour de France, which this year ends the Sunday before the Opening Ceremony. OlympicTalk is on Apple News. Favorite us!