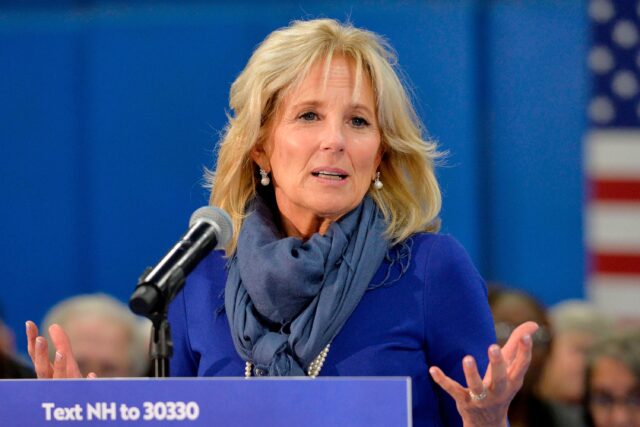 Nothing says “I’m 70!” is better than a bike ride near the beach, right?

Jill Biden rang in the big 7-0 Thursday alongside her husband, President Joe Biden, and a few Secret Service agents. The first couple celebrated by cruising down the 5.2-mile Cape Henlopen State Park trail, not far from their Delaware beach home. Michael LaRosa, the spokesperson for the first lady, confirmed to the press that the president arrived in Delaware Wednesday night. The couple plans on having a “quiet” birthday celebration together without additional friends or family.

The trip is POTUS’s first visit to their Delaware beach home since he took office. He is expected to be back at the White House on Friday. Of course, when the president and first lady make an appearance on a biking trail, it can’t help but invite an enthusiastic crowd of fans and onlookers. 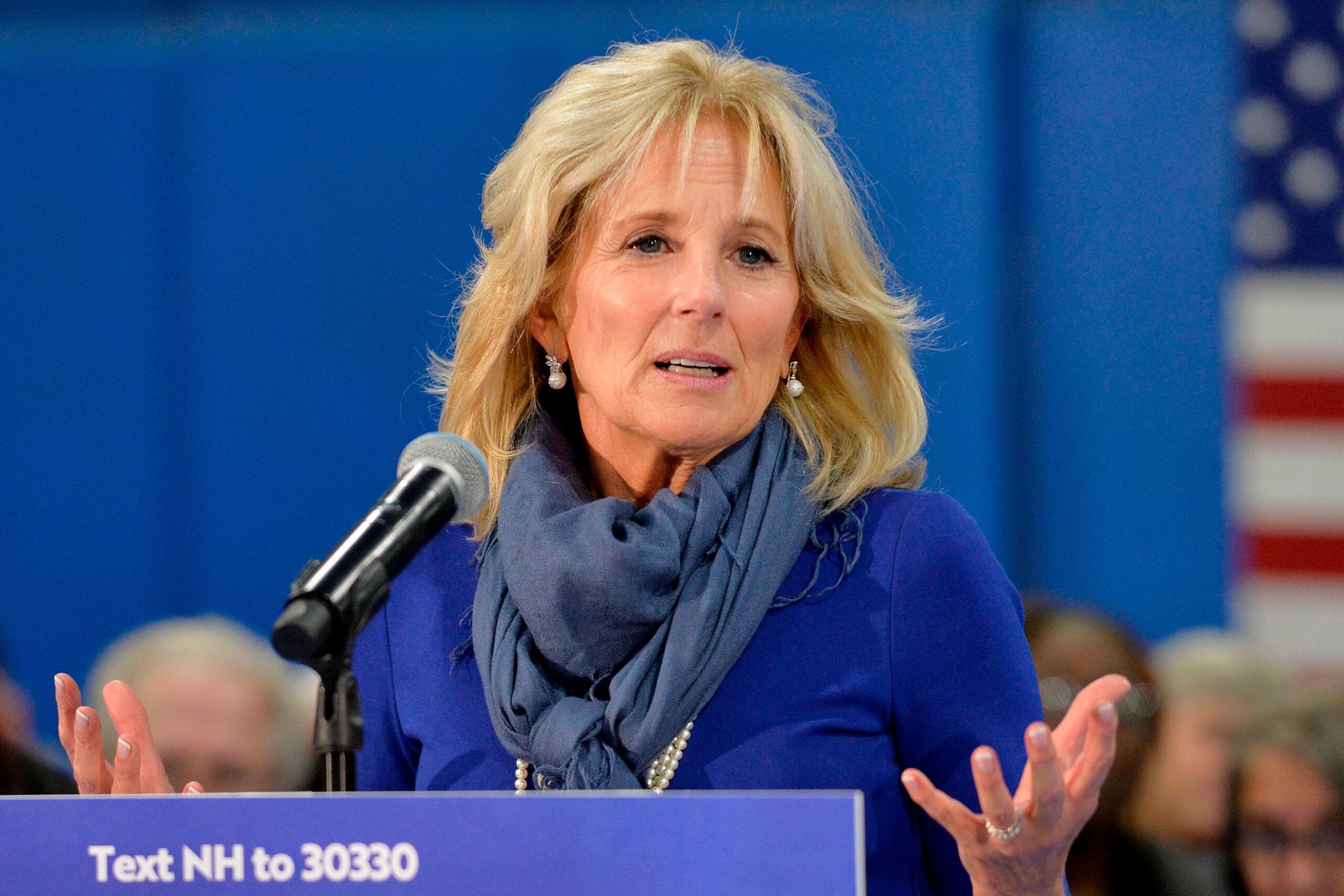 As seen in clips posted to Twitter, fellow bikers and hikers joined in on the celebration by shouting out well wishes. One group reportedly sang “Happy Birthday,” to which FLOTUS is heard shouting back, “Thanks!” At one point, reporter Kyle Mazza asked her, “Are you enjoying your birthday?” to which she called back enthusiastically, “Yes!”

It’s no secret that the Bidens love to ride bikes together. The couple has been seen biking together several times, including last August when the president gave a cheeky response to a reporter who asked about his running mate.

“Mr. Biden, have you chosen a running mate yet?” reporter Johnny Verhovek asked him. When the then-presidential candidate said yes, the group asked, “Who?” The politician cheekily replied: “You!” POTUS repeated it again last November when Yahoo News reporter Brittany Shepherd asked while he was biking in Rehoboth Beach, Delaware, “Are you any closer to making a cabinet decision?” to which he answered simply, “Yes!” Hey, a couple who bikes together stays together!