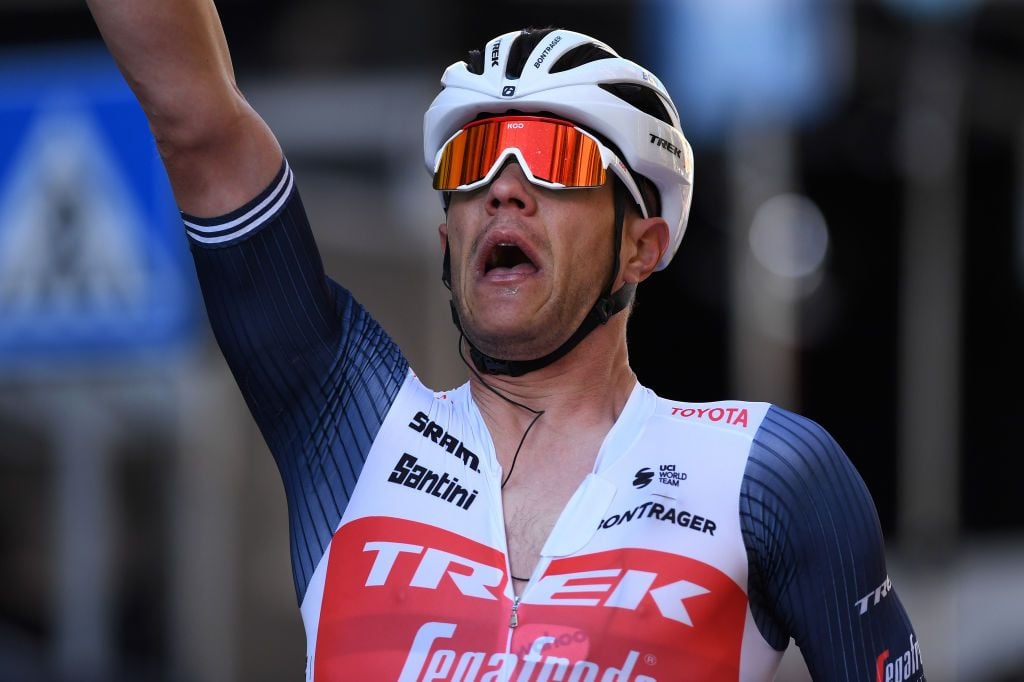 MILAN — Belgian rider Jasper Stuyven beat the favorites to win the Milan-San Remo classic and claim the biggest win of his career. Stuyven, who rides for the Trek-Segafredo team, made a brave attack with 3 kilometers remaining and held off the sprinters to edge Caleb Ewan and defending champion Wout van Aert.

The 28-year-old Stuyven took six hours, 38 minutes, and six seconds to complete the 299-kilometer (186-mile) classic, the longest professional one-day race in modern cycling. “I can’t describe how I feel. It’s unbelievable,” Stuyven said. “We had a plan to go for it, just to try to race for the win. I felt perfect all day, and the finale was going well. There were a lot of fast guys, so I knew I had to try all or nothing, which I did.

“If it had gone to the line,” he continued, “I maybe would have finished fifth or 10th, but I preferred to go all in and take the biggest victory of my career. Maybe eight times out of 10, you get nothing, but there are two times, or even one time, you get everything.” An early break of eight riders and their advantage hovered around seven minutes for much of the opening stages. 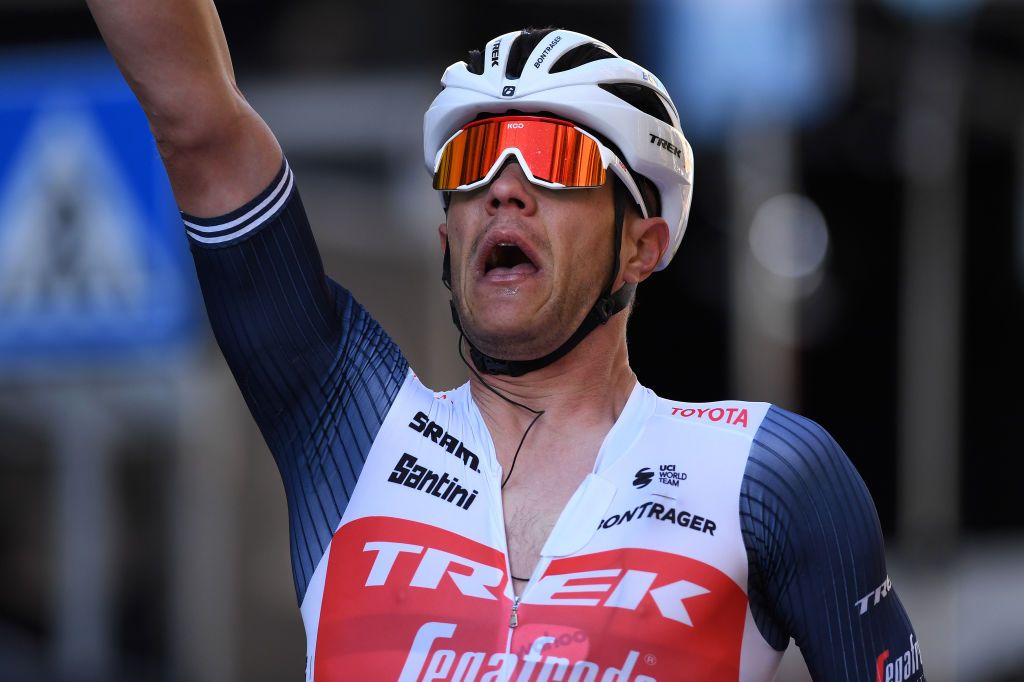 But that had been halved by the halfway point of the race, and the lead group started to break up on the series of short climbs heading to the finale. The last escapees were swept up on the penultimate climb, the Cipressa, with 24.5 kilometers remaining. There were several attacks on the final climb up the Poggio, but nothing stuck. Van Aert led on the fast descent, with Ewan on his wheel, but the race was wide open until Stuyven made his move and managed to get a gap.

Soren Kragh Andersen came across him, but Stuyven kicked again inside the final 100 meters to win his first Monument. It was the 112th edition of the race. “Like always, it was fast descent of the Poggio,” Van Aert said. “Straight at the bottom, Jasper went on the attack. It was a perfect move, and then afterward, it was a bit hard for me to chase because I didn’t want to waste my chances in the sprint.

“Of course, a lot of guys were looking at me, but I just came up short. In the end, Caleb was a bit faster than me in the sprint from our group. It’s always a difficult final few kilometers, but today I gambled wrong.” Jasper Stuyven edges favorites to win Milan-San Remo originally appeared on NBCSports.com