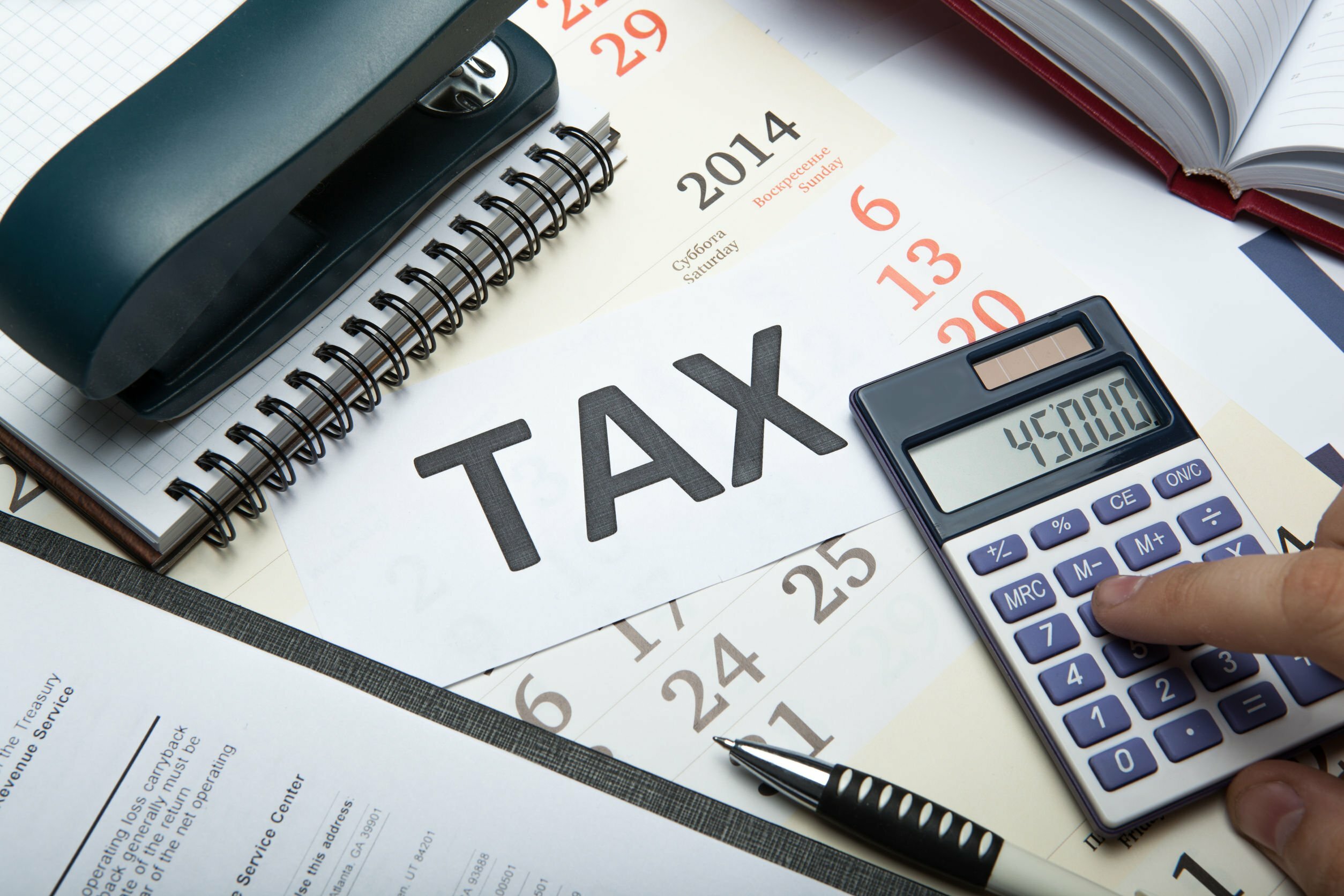 National Australia Bank executive Michael Saadie said businesses and workers should be looking at June 30 as a moment to claw back some of the additional costs caused by Covid-19 and plan ahead for the coming financial year. The head of NAB’s metro business banking division said hygiene equipment, work-from-home costs, and new office equipment were prime examples of what could be claimed to help reduce the total tax bill.

“Small businesses should be thinking about June 30 like a New Year’s resolution,” he said. “Is there office equipment or anything like that you can purchase by the end of the financial year that will actually help your tax position?” Work-related expenses can knock hundreds of dollars off a tax bill, and the shift to hybrid working has brought into focus what can be claimed as deductions.

Computers, technology, desks, and office equipment are examples of what can be claimed if items were bought during the past year. Subscription services such as news websites and proportions of rent for working at home can also be classified as a deduction in some circumstances. In its recent budget, the federal government also extended the instant asset write-off for businesses, which allows firms to entirely write off a depreciable asset straight away. By June 30, small businesses with an annual turnover of less than $10m can instantly write off assets with a value of up to $150,000.

Mr. Saadie said this scheme had been popular with business owners buying new vehicles, particularly utes and trucks. “The orders there are still outstanding,” he said. “If you want to buy a new ute, it is taking between three and five months to get one.”

Mr. Saadie believes the pandemic forced businesses to scrutinize “line-by-line” how cost-effective operations were, but he is concerned prices for goods and services will rise in the coming year. He noted the timber industry was already showing signs of stress, affected by the pandemic and bushfires, and housing stimulus measures had prompted soaring demand for building materials.

“The price escalation of treated pine is anywhere between 20 percenter cent,” he said. “It is a demand thing; demand has certainly gone up, but the supply side has been impacted. “If younormalizedmalised supply chain, you would still have seen price escalation but not to the degree we are seeing it today.” The central bank is also concerned by the lack of skilled workers in sectors such as tourism and hospitality.

Both industries rely heavily on migrants and holiday workers, with both worker pools being reduced to nearly nothing while international border closures persist. Mr. Saadie said Far North Queensland was a prime example where the tourism sector had not attracted workers, with hotels unable to operate at total capacity due to a lack of staff.

“Some hotels can only run at a certain level of occupancy because they don’t have enough people to make beds, for example,” he said. Mr. Saadie said businesses might have to offer more money to entice skilled workers.

Hyundai Motor Finance – How Much Will I Pay Off After 5 Years?

How to Contact Kia Customer Service finance About Financing