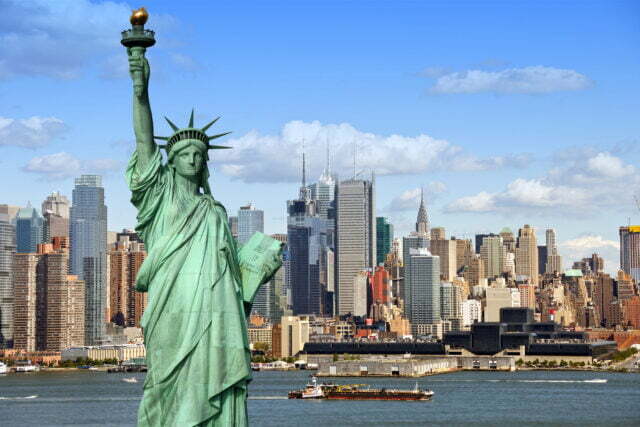 Annette Steele isn’t destitute or unemployed. But for a year, she’ll be receiving $500 per month in no-strings-attached payments as part of an experimental universal basic income program in upstate New York. From Compton, California, to Richmond, Virginia, Places are trying out guaranteed income programs, which gained more attention after the pandemic idled millions of workers.

Steele, a special education school aide, is getting her payments through a program in Ulster County, which covers parts of the Catskill Mountains and the Hudson River Valley. During the pilot program, funded by private donations, 100 county residents making less than $46,900 annually will get $500 a month for a year.

The income threshold was based on 80% of the county’s average median income, meaning it includes both the poor and a slice of the middle class — people who face financial stress but might not ordinarily qualify for government aid based on income. For researchers, the pilot could give them a fuller picture of what happens when a range of people are sent payments that guarantee a basic living.

For Steele, 57, it’s a welcome financial boost that helped her pay for car insurance and groceries. “It lessens my bills,” said Steele, who lives in the village of Ellenville with her retired husband. “People think because you’ve been working so many years, that you make this tremendous amount of money. But no, actually.”

Less than 100 miles (160 kilometers) north of New York City, Ulster County is a popular destination for weekenders headed to Woodstock or the Catskill Mountains. Its big city, Kingston, is small, with 23,000 people.

Basic income programs elsewhere tend to focus on cities. In contrast, this upstate program stretches out over a mix of places: a city, small towns, and remote areas many miles from bus lines and supermarkets.

“Showing that this approach will work not just in urban areas, but for rural parts of the country — which we know is one of our big national problems — I think there’s great opportunity there,” said Ulster County Executive Patrick Ryan. 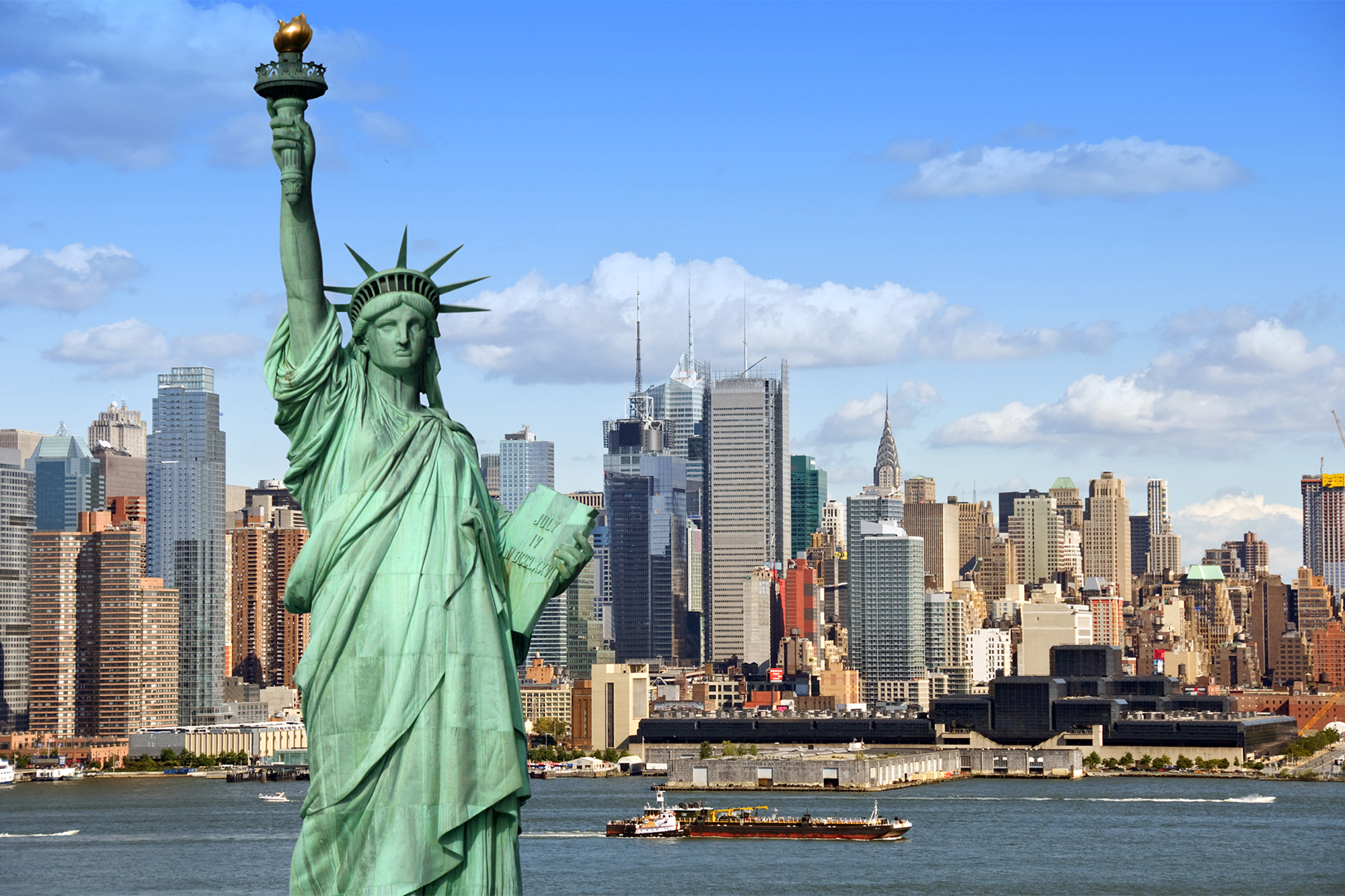 Ryan saw cash payments as a way to help local families struggling to get ahead, or even get by, as the pandemic ebbs. He said that many people in the county were already stretched thin by housing costs before the pandemic when a large influx of New York City residents led to skyrocketing real estate prices.

The first payments were made in mid-May. Recipients of the money can spend it as they wish but will be asked to participate in periodic surveys about their physical health, mental health, and employment status.

The Center for Guaranteed Income Research at the University of Pennsylvania, which the school formed with the Mayors for a Guaranteed Income, evaluates the pilot program. Recipient Eric Luna, a 26-year-old electrical lab technician, said the money will help pay the bills at the home he recently helped his parents buy in Wallkill. But he also hopes to set some aside, possibly for a master’s degree.

“I’m also learning how to save money as well,” he said. “So this will be a learning experience.” There were more than 4,200 applicants for the program in a county of 178,000 people. Center for Guaranteed Income Research co-founder Stacia West, who is evaluating more than 20 such pilot programs, is interested in seeing how spending compares to cities like Stockton, California, where more than a third went for food.

“Knowing what we know about barriers to employment, especially in rural areas, we may see more money going toward transportation than we’ve ever seen before in any other experiment,” said West, also a professor at the University of Tennessee College of Social Work. “But it remains to be seen.”

Proponents of guaranteed incomes say recipients can decide how to spend the money best — food, job search, or replacing a refrigerator. The funds can complement the existing social safety net, they say, or can be used as an emergency response when the economy starts tanking.

The end goal for several advocates is a universal basic income, or UBI, which would distribute cash payment programs for all adults. The UBI idea helped fuel a stronger-than-expected Democratic presidential primary run last year by Andrew Yang, who proposed $1,000 a month for every American adult.

Yang, who has a second home in Ulster County, is now running for New York City mayor with a basic income proposal to help lower-income residents. Officials say Yang hasn’t been involved in Ulster’s program but that the nonprofit he founded, Humanity Forward, helped share experiences on starting a UBI pilot.

While people might benefit from a cash infusion, he said that the money is unlikely to address the structural issues holding people back, like inadequate health care and schools. “If we keep thinking about remedying poverty in terms of just throwing cash at people, you’re not thinking about the structures that kind of reproduce poverty in the first place, and you’re not really solving the problem at all,” Henderson said.