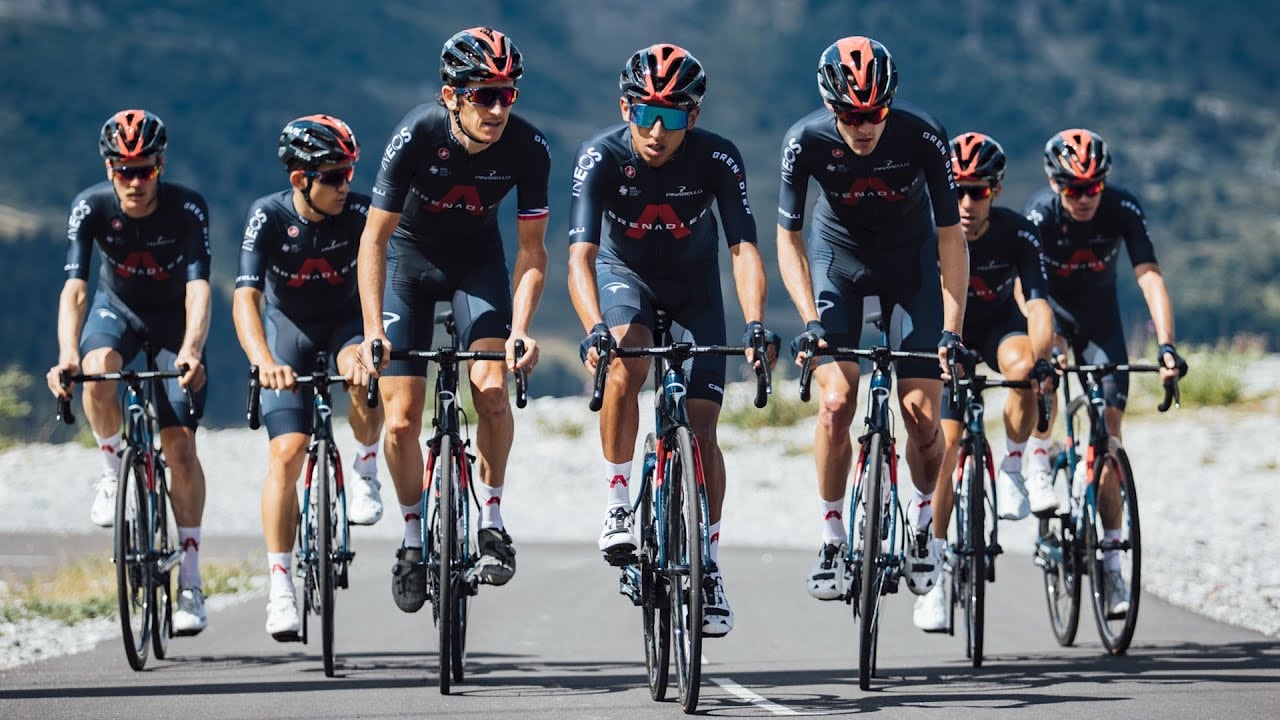 LONDON (Reuters) – British professional cycling team Ineos Grenadiers said none of its riders had sought to use the testosterone Testogel. A medical tribunal concluded on Friday had been ordered by a disgraced former chief team doctor.

Richard Freeman, who worked for the outfit previously known as Team Sky and British Cycling from 2009 to 2017, was found guilty by the Medical Practitioners Tribunal Service of ordering Testogel “knowing or believing” it to be for an athlete to improve their performance.

The athlete has not been named, but Freeman’s links to Team Sky during a period of great success in which it won multiple Tour de France titles has cast a cloud over the British outfit. In a statement, Ineos Grenadiers said it respected the findings of the protracted hearing and said Freeman had fallen short of the ethical standards required of him as a doctor. 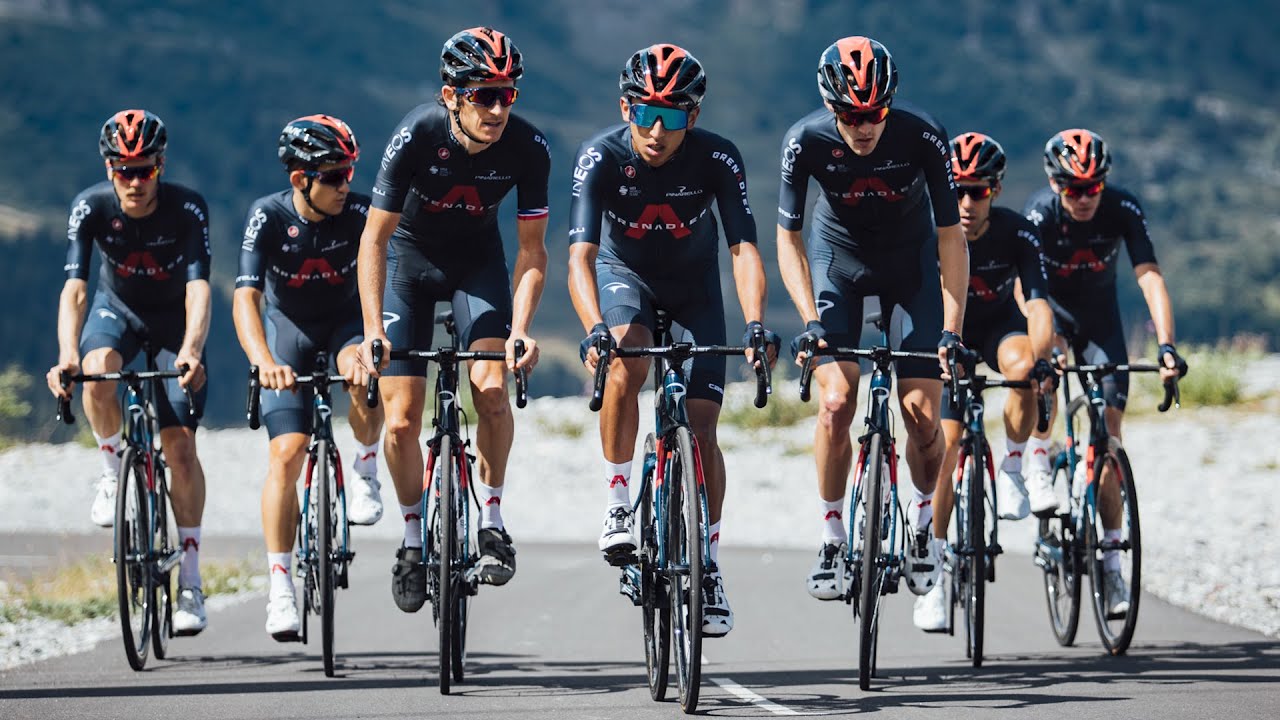 However, founded and still run by former British Cycling performance director Dave Brailsford, the team said none of its riders were involved. “The team does not believe that any athlete used or sought to use Testogel or any other performance-enhancing substance,” it said in a statement.

“No evidence has been provided that this ever happened or that there has been any wrongdoing by any athlete at any point. We will continue to give our full support and cooperation to UK Anti-Doping (UKAD), as we have done throughout this process, as they continue to investigate his conduct.” British Cycling also issued a statement in regards to Friday’s medical tribunal verdict.

“The finding that the 2011 delivery of testosterone gel was intended for the illegal enhancement of a rider’s performance is alarming,” it said. “We leave any further action in respect of this to UK Anti-Doping, whose work will have our wholehearted support.”

Freeman left British Cycling in 2017. The organization added that it has since made “substantial changes to the way we provide medical services to riders competing for Great Britain, amid much wider improvements to our governance which we believe now put us at the forefront of our sector.”

He was at the center of another investigation into a jiffy bag ordered by former Team Sky rider Bradley Wiggins at the 2011 Criterium du Dauphine cycle race in France. Team Sky maintained it was a flu treatment, but the bag’s contents were never established during UKAD’s investigation into British Cycling and Team Sky, which ended in 2017.

Freeman said his laptop containing details of the delivery to the Dauphine had been stolen in 2014, leading British Cycling to admit “serious failings” in its record-keeping. Wiggins has denied any wrongdoing and said in 2018 that he had no knowledge of the package until he was asked about it.

In the latest long-running tribunal, Freeman initially said the Testogel had been ordered in error and returned, before later claiming that he was pressured into ordering it for former British Cycling coach Shane Sutton, a claim denied by Sutton and dismissed as an “elaborate falsehood” by the tribunal. (Reporting by Martyn Herman; Editing by Toby Davis)