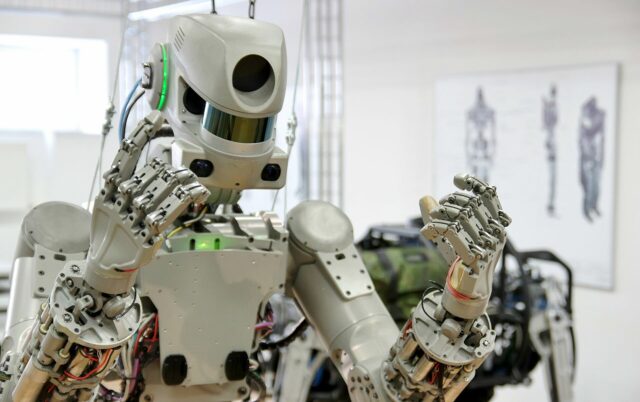 Sir Dave Brailsford has not done much talking this year. Not since the medical tribunal verdict concerning their former doctor, Richard Freeman, was handed down back in March anyway. But one message which has come through loud and clear from the Ineos Grenadiers principal is his desire to see the more ‘attacking’ style of racing his riders adopted towards the back end of last season continue.

First deployed out of necessity – after Egan Bernal’s back blew up on the Grand Colombier in last year’s Tour de France and the team, already under severe pressure from cycling’s newest hit squad Jumbo-Visma, were forced to pivot, going after breakaways and daring attacks instead – the style proved to be a hit with both riders and fans.

The subsequent Giro d’Italia and Vuelta an España saw more of the same as Ineos Grenadiers raced in a looser, more aggressive style previously unseen in the team’s history. They took first and second in those races, winning friends in the process. “It’s been interesting for us,” Brailsford mused in a media call over the winter. “The second half of last season, we saw the data from fans, and how people see the team, and there was a marked change in terms of people’s attitude and opinion of the Grenadiers. We raced in a different style, and we raced more openly, and the guys really enjoyed it.” 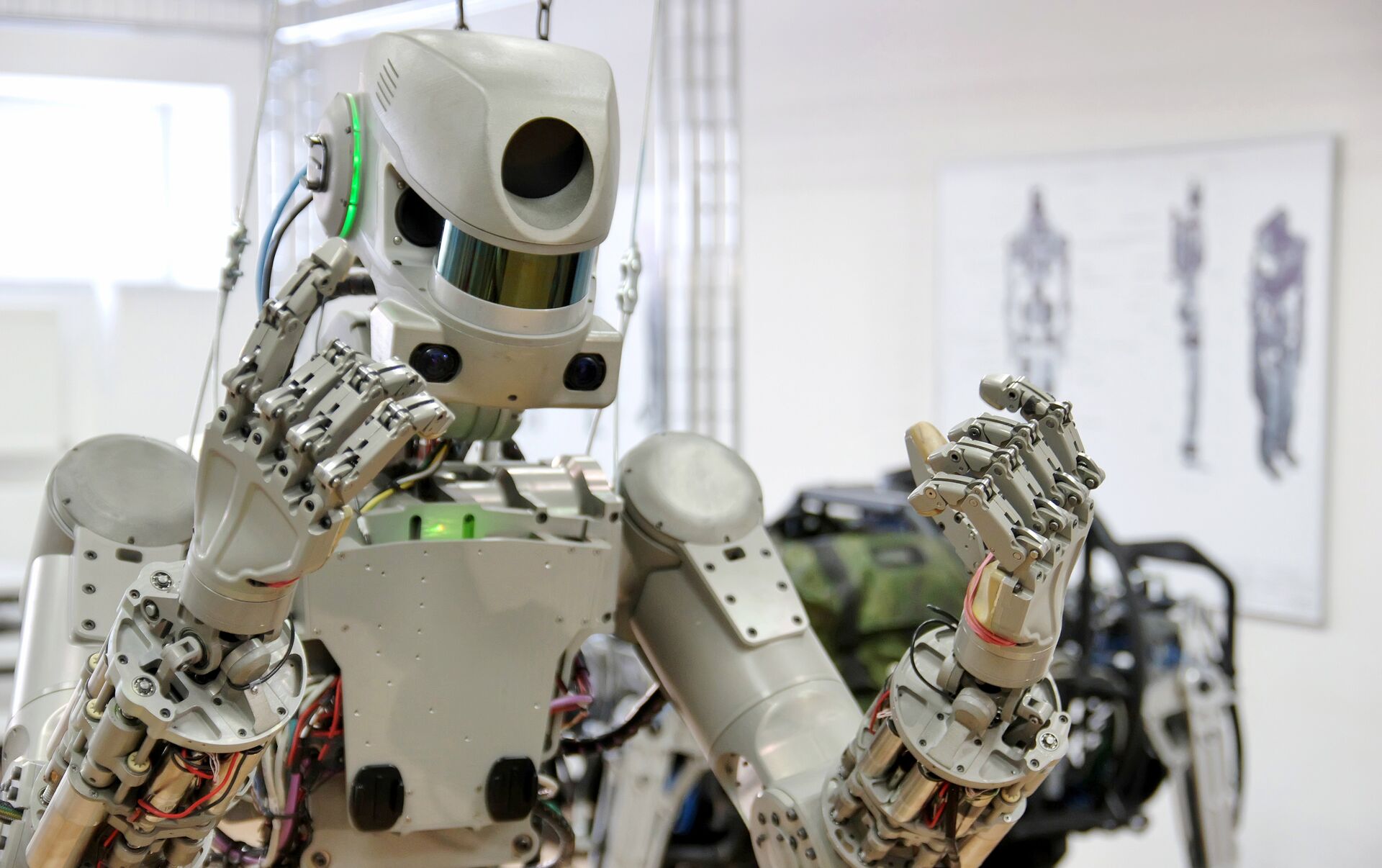 Brailsford insisted he wanted to see more of the same this season. Not only was it more fun, he argued, but it was also necessary. The peloton is changing. Ineos Grenadiers no longer have a monopoly on the best riders. Jumbo-Visma was the strongest team at last year’s Tour. Tadej Pogacar of UAE Team Emirates proved the strongest rider. It was time to change. The famed ‘Sky Train’ of yesteryear – a phalanx domestics riding on the front all day, staring at their bike computers, setting a tempo no one could match, painting by numbers effectively – had been taken out of service.

“There are a lot of tools in the tactical toolbox, and the ‘train’ is still relevant,” Brailsford said. “But we’ve also seen a shift like the racing, and we want to be at the forefront of that.” Bernal’s victory in the Giro last month provided further evidence that Ineos has committed to this style. The real test, though, begins in Brest on Saturday at the start of a Tour de France many are predicting could be for ages.

It really is beautifully set up. Ineos Grenadiers have arguably reclaimed the top spot from Jumbo-Visma in terms of squad strength, with four genuine threats for yellow in their eight-man lineup and a crack squad of hitters and domestics backing them up. But Pogacar and Primoz Roglic are probably the strongest two riders, and both have excellent supporting casts.

It begs the question: how do Ineos Grenadiers crack the Slovenian duo?

They know that riding hard on the front all day will no longer work. Pogacar showed last year, when he hardly had any support, that he could hang on to any train in the world and then outclimb the best climbers. His team has only strengthened in the interim. Roglic’s Jumbo-Visma train, meanwhile, simply took over from Ineos Grenadiers’ last year after watching them put in the hard yards.

Ineos Grenadiers are going to have to do it differently. They know that. They may have the strongest team, man-for-man, in this year’s peloton. They may have won the last four WorldTour stages they have entered – Tour de Romandie with Geraint Thomas, the Giro with Bernal, the Critérium du Dauphiné with Porte, and the Tour de Suisse with Richard Carapaz – but the fact remains they have not beaten Pogacar or Roglic at any of them. In fact, they had not beaten either Slovenian in a stage race for nearly three years, not since the 2018 Tour de France when Thomas won and Roglic was fourth.

If they are going to win this, they are going to have to dare to win. “Pogacar and Roglic have shown last year and this year that they are the two best bike riders in the world at the moment,” observed Ineos Grenadiers sports director Gabriel Rasch earlier this month. “I think our chance lies in the numbers. We will try to go try to keep as many riders as possible high up there on GC [general classification] as long as possible – and let’s see.”

Hence the intrigue. Hence, Ineos Grenadiers are being so coy with their tactics, selecting four general classification contenders in Thomas, Porte, Carapaz, and Tao Geoghegan Hart without designating a leader. Of course, we think we know who will lead. Thomas and Carapaz are generally accepted to be Plans A and B. Both are proven grand tour winners; Carapaz is probably the better, more explosive climber but with less time trialing ability, and Thomas more of diesel on the climbs but with as much time trialing power as either Slovenian.

But maybe that is what Ineos Grenadiers want us to think. “We won’t win this tour by sitting in the wheels,” said Brailsford in a press release last week (Ineos Grenadiers have not put their principal up to media in the run-up, nor did he appear in the team’s pre-race press conference on Thursday). “We have the team to make it a racers’ race, take the initiative, seize every opportunity and make our opposition focus for every kilometer of every stage.

“Our performances have built all season, and joy of racing has infused the whole team. This more adventurous approach has led us to fearless racing, and this is exactly how we will hit the Tour. We will seek every moment in every stage where the race is on and try to exploit it. Expect the unexpected.” What exactly does that mean? Is the Sky Train really off the rails? We will soon find out.