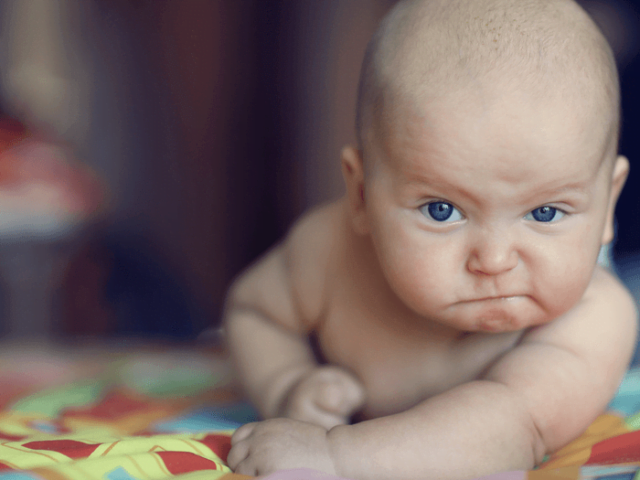 Britney Spears has spoken. The 39-year-old pop star broke her silence and addressed the court herself Wednesday for the first known time in more than two years following the increased interest in her conservatorship after The New York Times’ “Framing Britney Spears” release documentary and the #FreeBritney movement organized by her fans.

“I’m not here to be anyone’s slave,” Spears said while appearing in Los Angeles court remotely via telephone. “I’ve lied and told the whole world I’m OK, and I’m happy. It’s a lie. I thought that maybe if I said it enough, I would become happy because I’d been in denial. I’ve been in shock. I am traumatized … I’m so angry it’s insane. And I’m depressed.”

No longer holding back, Spears added: “I truly believe this conservatorship is abusive. I don’t feel like I can live a full life. I want this conservatorship to end without having to be evaluated.” Until now, Spears has remained relatively mum on her 13-years long conservatorship – managed by her father Jamie Spears and Bessemer Trust Co. over her estate, and professional conservator Jodi Montgomery, over Spears’ person.

This marks the first time since May 10, 2019, that the singer has spoken in court. The last time, the courtroom was sealed, and none of what she said became public. “A lot has happened since two years ago, the last time I was in court,” Spears said Wednesday. “I haven’t been back to court because I don’t think I was heard on any level when I came to court last time.”

Here’s what we know: Britney Spears to speak at conservatorship hearing

She noted: “I wanted to take the IUD out so I can start trying to have another baby, but this so-called team won’t let me go to the doctor to take it out because they don’t want me to have any more children.”

Dozens of #FreeBritney supporters gathered outside of Stanley Mosk Courthouse in L.A. with signs supporting the pop star. Ahead of the hearing, Spears’ boyfriend Sam Asghari shared a selfie of himself wearing a #FreeBritney shirt to his Instagram Story. This story is developing.