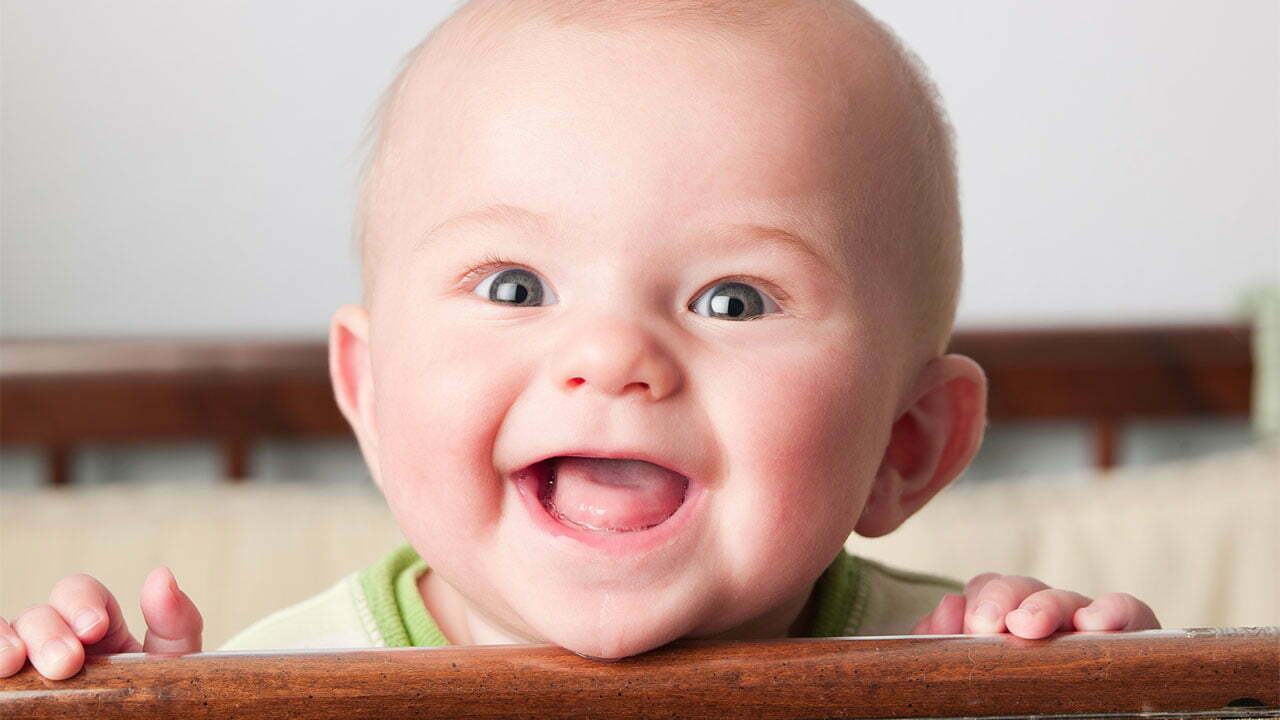 Apart from her multiple World Cup podiums, Nikki Brammeier reflects on her 15-year professional cycling career as a blur of fasted rides, skipped meals, and the constant curiosity of why she did not have periods. For three whole years during her twenties, she never once had a monthly bleed.

“I saw a gynecologist about it, who told me, ‘Don’t worry, it’s totally normal, we see this all the time with female athletes who train a lot,’ ” says Brammeier, 34, a former four-time British cyclo-cross champion. “To me, it was quite confusing because I came away from the appointment thinking everything was OK.”

Little did Brammeier know that she was harming her reproductive system and risking her post-career dream of becoming a mother. She was unaware her body was drastically depleted of estrogen – the female sex hormone women need for good hormonal health and bone density. She was suffering from Relative Energy Deficiency in Sport (RED-S).

The invisible condition is commonly developed among endurance athletes chronically under fuel according to their training load. Stuck in a vicious cycle of disordered eating, Brammeier obsessed over her power to weight ratio. 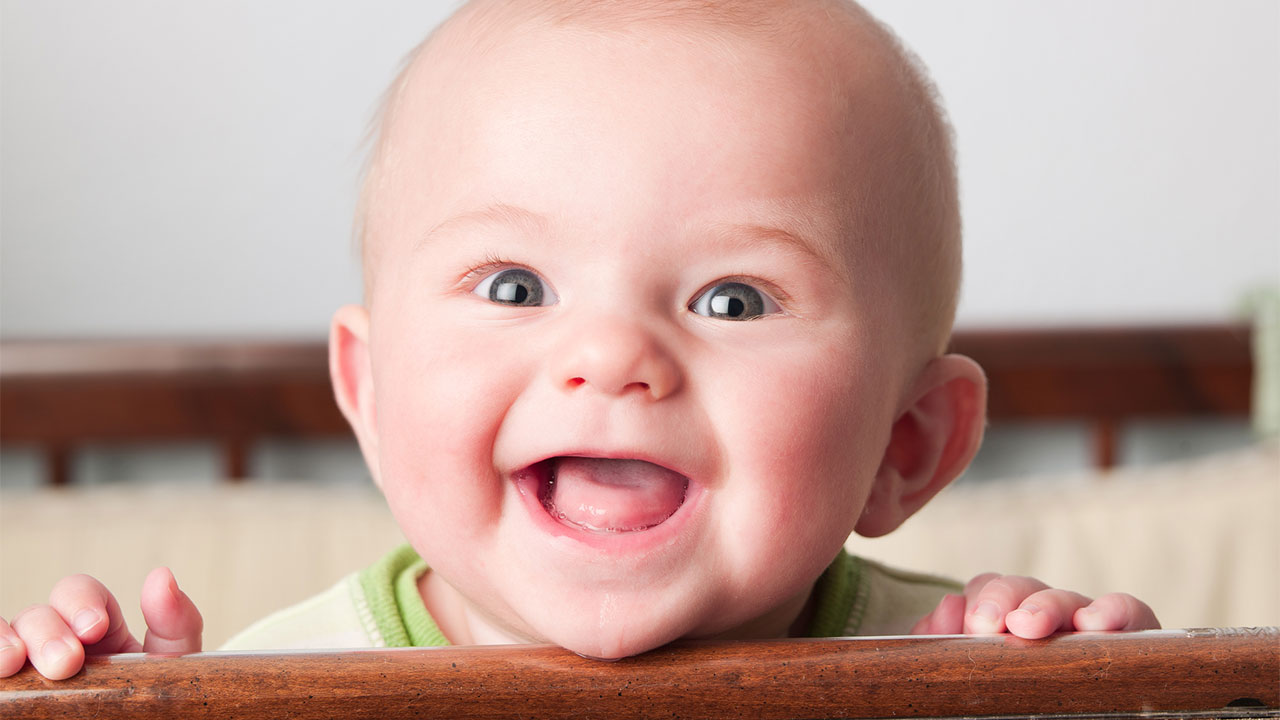 “I’d wake up in the morning, and if I didn’t see the number I wanted to see on the scales, then my day was over,” she says. “I’d be really moody and try to control what I was eating, but I was constantly feeling hungry all the time, constantly thinking about food. I had quite a few injuries, including a fracture in my lower back which wasn’t from any particular crash.”

That innocuous fracture was Brammeier’s close brush with osteoporosis, which can be a long-term consequence of RED-S. Others from her sport have not been so lucky – poor bone health forced former British Olympic winner Chris Boardman into early retirement.

Her low point came after the 2016 Rio Olympics when she switched to road racing and represented Great Britain alongside Lizzie Deignan and Emma Pooley, the former Olympic silver time-trial medallist. Close encounters at the Games with other athletes who had obvious disordered eating habits compelled Brammeier to restrict her own energy intake even more.

“I came away from the Olympics without a sense of achievement; I felt really flat,” she says. “I was in a terrible place. I hated the fact that I was thinking about food. I lost my real passion for cycling.”

She enlisted the help of a sports psychologist to explore her past. Her dysfunctional relationship towards food was rooted in an experience she encountered when she was 18 when a male coach told her that she was “too big” for mountain biking.

At the time, Brammeier was flirting with track cycling but decided to pursue the more individual cyclo-cross discipline. She ended up self-coaching for the majority of her career. “I’d never even thought about my weight before that,” she admits. “Coaches have to realize that the words they use to young riders matter.”

It was only in the latter two years of her career that Brammeier turned her attention to eating more intuitively and factoring more recovery time into her schedule to get her periods back.

She knew she wanted a family with her long-time partner, now husband, and ex-professional British road cyclist Matt Brammeier, a five-time Irish national champion. “I started to use my common sense because if I wanted a baby in the future – a family – I needed my body to be healthy,” she says.

Over time, her deprived body mellowed into a stronger one. She attacked sprints more aggressively, found herself at the front of races, developed greater pedal power, and managed to string consistent blocks of training together. “It really is a true saying that happy racers go faster,” Brammeier says.

Most importantly, her periods came back. Brammeier even adapted her training around her cycle to support her performance – an avenue a growing number of female athletes are exploring. “I felt empowered giving my body the fuel it needed to perform and to recover,” says Brammeier, who retired in July 2019 after becoming pregnant. RED-S did not end Brammeier’s career. Instead, it has cast her into an unlikely role as an athlete activist, eager to raise awareness about the condition.

When baby Ida arrived towards the end of 2019, the stresses of motherhood and change in routine allowed obsessive patterns around food to creep back in, but this time she was equipped to recognize past behaviors. “What I was doing during my career wasn’t a healthy way of living,” Brammeier says.

With an increasing number of high-profile athletes speaking about their experiences of disordered eating and under-fuelling, there is an impetus on sports bodies to close the education gap around RED-S.

Last year, a British Medical Journal paper co-authored by American runners Mary Cain and Kara Goucher, among others, called on national sports bodies to formulate policies on RED-S. Specifically, the group recommended elite athletes should have access to eating disorder experts. It followed Cain’s battle with RED-S at the disgraced Nike Oregon Project, where she broke five bones due to osteoporosis.

British Cycling confirmed that it had undertaken an “investment in coach education” around the issue of RED-S and its riders completing bi-annual questionnaires designed to spot signs of disordered eating.

Riders also have access to DEXA scans to measure bone density. In 2018, Brammeier founded Mudiiita, a coaching project aimed at inspiring and mentoring the next generation of happy, healthy cyclists and educating about the dangers of under-fuelling, along with the importance of the menstrual cycle. “I’ve had so many riders message me saying, ‘This is really great, but I don’t actually have periods’. I’m not an expert, but the best thing I can do is tell my story.”