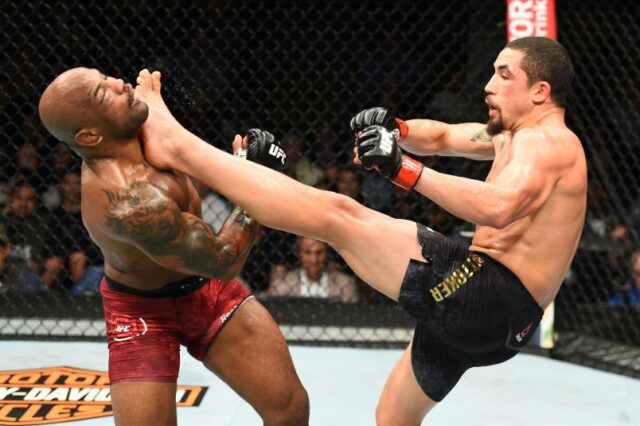 Connie Britton appeared on a recent episode of The View and talked about her upcoming movie Joe Bell, among other projects. Still, she also opened up about parenting a Black child during not only a global pandemic but also a year of racial unrest and injustice.

“Well, it’s been as complicated and painful as I think it’s been for everybody, for different reasons, and in different ways,” Britton said. “You know, for me, I am going through my own reckoning of the privilege that I’ve been raised with and grown up in, and have been able to create my life in. At the same time, I’m raising a Black boy in America, and at the end of the day, he’s my son.

I will fight to the end for him. And so we … for me, I have to learn as much as I can, educate him as much as I can about not only where he’s from and who he is. And we’ve done that from day one, but also, you know, help him understand what’s happening in the world, you know?”

Britton adopted her son Toby, 10, from Ethiopia in 2011, when he was 9 months old and has shared sweet moments with him on her social media. This is not the first time Britton opened up about parenting a Black son as a white mom in America. In a June interview with the United Airlines magazine Hemispheres, she admitted to “crying many tears.” 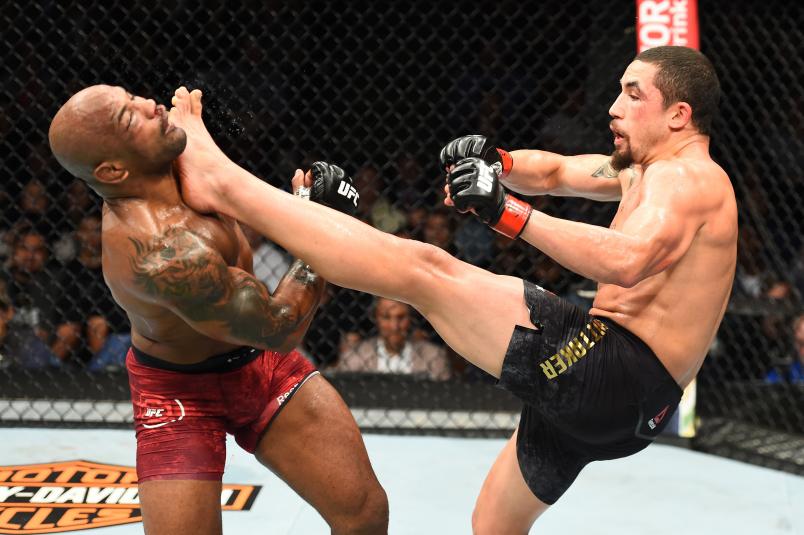 “I could probably cry right now. Aside from the interpersonal for us, and for me wanting to really nurture his love of who he is, his understanding of where he came from, and also to empower him as a Black person in America, I’m also aware that, as a white person, the reality of what he is going to face in this world is so complex for me [to understand],” she said.