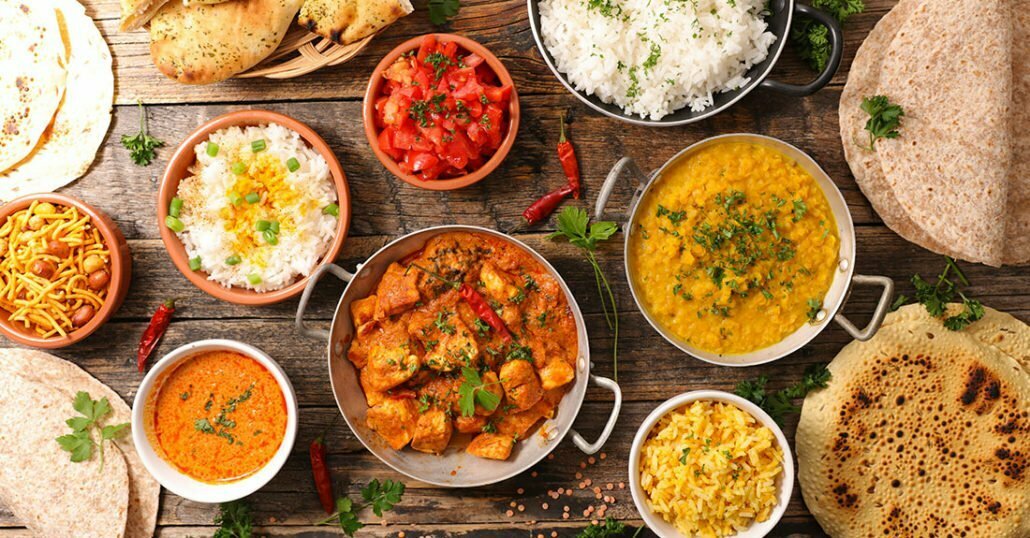 Divorce, thyroid issues, an aversion to being pressured to look a certain way... Kelly Clarkson and Mayim Bialik found a lot of common ground during the pop star’s appearance on the latter’s podcast, Mayim Bialik’s Breakdown.

Fresh from gardening and feeling “comfortable,” Clarkson wore pigtail braids and nary a stitch of makeup as she appeared over Zoom for the interview. She cited her casual appearance as she discussed her challenge to be true to herself regardless of her fame.

“I think the biggest thing for me in my whole career is, just being me has been really hard,” the talk show host, 39, revealed, gesturing to her face as she added, “Like, no manager would ever want me to do this — I have no makeup on.” She noted that the low-key look would be at odds with the Hollywood image she’s been pressured to project in the past.

“Everybody would always micromanage everything and try to get you to be somebody that you’re not, and the hardest part has been being me,” Clarkson said. “So I think that’s been the hardest challenge, I guess I’d say, with mental health.”” That struck a chord with Bialik, 45, with the 45-year-old Call Me Kat star sharing how she too has gotten pushback for not wearing makeup, wearing too much black, or not losing weight. Clarkson, meanwhile, has learned to let critical comments roll off her back. She credits a particular moment with helping her realize the futility of changing herself to please others.

That’s true for what comes out of her mouth — noting the pushback she frequently gets over what she shares on her talk show — and for how she looks. Her philosophy essentially boils down to “I’m going to do what I want to do at that moment.”

“I get out of my glam room, and I am like, ‘Harry freaking Potter just got ahold of my face. I don’t even look like the same human,'” she joked. “But in my every day? Nah. I’m not going to get dressed up to go to Target or hang out with my friends.”

And she indeed plans to resist any pressure to undergo cosmetic procedures as she ages. “I’m gonna look like a total Shar Pei, like a dog,” she quipped. “I’m gonna have every wrinkle in the world on my face. It has nothing to do with me being better than somebody who gets something done to their face; I am afraid of stuff called botulism toxin… It’s literally called botulism toxin, and I’m like, no.

“Any needle that goes in my body is either taking blood to check my thyroid,” added the singer, who also spoke about her hypothyroidism and other health concerns in the episode. “That’s not me being above it — I’m terrified. If I weren’t terrified, I would be sitting right here with some double Ds; I’m gonna be real with you because I never had big boobs, and I always wanted big boobs, but I’m terrified, and I would never get a boob job. Why would I cut myself on purpose?”

Instead, she’s learning to embrace both aging — “I hope people see that this is what it looks like, this is how you look when you get older,” she says of the prospect of growing old on camera — and her body. “My body is an anomaly; it should be studied when I die,” Clarkson said as she described keeping a wide range of sizes in her closet. “I can literally gain two sizes, or lose two sizes, from morning to lunch. It is the weirdest thing; it’s all inflammation, whatever.”

The American Idol winner also spoke candidly about mental health, likening fame to growing up in a small town where everyone knows everyone’s personal business. “It was just on such a global level that I think it was overwhelming,” she said of a low moment after touring for her 2004 album Breakaway in which she “literally started hysterically crying” in her Texas garage after realizing she couldn’t just quietly pop to the store anymore.

“I needed milk, but I just didn’t want to see people because I was empty,” she told Bialik and her co-host and boyfriend, Jonathan Cohen. “I was like, I have no fuel. It’s not that I didn’t want to be nice, I just had no fuel, and I was rundown. I didn’t know that I could say ‘no’ yet. And as a girl, especially from the south where I’m from, you don’t want to appear lazy or bitchy or all the things. I didn’t really have that knowledge in my core yet.”

“‘I can’t take it back,'” she remembers repeating to her bewildered brother. “You can’t take it back. You’re just famous. Even if it doesn’t work out and you’re not famous anymore — your career goes to crap or whatever — you’re still famous like people know who you are in a lot of places.”

Like Bialik, Clarkson is a divorced mom of two, splitting from husband Brandon Blackstock last summer. The breakup has inspired the singer’s music, she shared, revealing, “I haven’t written this many songs since I was like 20… Music is your outlet. it’s your escape and therapy.” But she’s also going to actual therapy and told Bialik that she and Blackstock sought counseling together before their divorce.

“We weren’t lining up — no matter what one would tell me to do this, or that — we just weren’t lining up,” she said. “And I guess because I’m a child of a couple divorces with my family, it’s not so weird to me that you start out in this relationship, you have similar ideals, similar dreams, all those things, and that can change, and people can change, and things get altered. We were in there, and neither one of us wanted a divorce, so that’s why I started therapy, and that’s why we all did, actually, in our family.”

The pandemic contributed to the couple’s discord. “We keep making jokes in our camp because it’s like, ‘Oh, COVID got another relationship.’ It’s not just getting people’s health; it’s getting people’s relationships as well,” she continued. “It was an extreme environment for everyone, and that went into play in the decision.

I think therapy for me was just figuring out, I am one of those people, I will just keep doing something [slapping her palm] like insanity — like expecting a different result because I don’t like to give up. I don’t want to lose hope in anything, and I think everyone can change. I’m such a Pollyanna in that sense.”

She added, “I needed to talk to someone outside of myself, and I think that that’s so important for everyone… It’s nice to have someone outside of your circle, outside of your life. It’s someone that you are just completely and totally honest about everything that maybe you shouldn’t tell people.” While opening up to a “stranger” felt weird at first, Clarkson said that the therapy process has been “really healthy” for her.

“Nothing’s going to get fixed just by beating the same dead horse,” she said. “Nothing’s going to get resolved if you’re both not willing to work towards that same goal, that same vision that you have for each other. And that’s not a horrible thing. That was the thing too — I think if you’re from divorce like as a kid, you’re like, ‘I will never do that. Like, I never want to put my kids through that. I never would do that.’ And I was so against it. And, I don’t know, I tried so hard, and I think people do. You try, and it doesn’t work.”

She also referenced a report her mom came across that said Clarkson had had a breakdown over the split — something she says isn’t true but doesn’t feel obliged to correct because it’s understandable why someone going through a divorce would. “It’s kind of a huge, horrible thing,” she said of divorce. “There’s nothing wrong with [having a breakdown].”