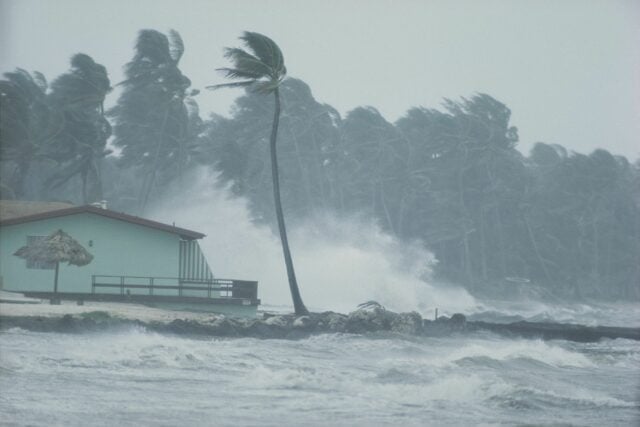 As multiple states across the southern and northeastern U.S. continue to reel from Hurricane Ida and its deadly remnants, another major hurricane is raging over the Atlantic Ocean. As of Saturday morning, Hurricane Larry, a Category 3 Hurricane, was about 1,600 miles southeast of Bermuda – more than 2,000 miles from the East Coast of the U.S. – in the central Atlantic Ocean, moving west-northwest at 15 mph, the National Hurricane Center said.

The storm, which the Hurricane Center said had grown “larger and a little stronger,” could send swells that reach Bermuda, the Bahamas, and the Greater Antilles Monday and Tuesday. A Saturday National Hurricane Center forecast says the storm will rage as a Category 3 or 4 storm for several days. Hurricane Larry is expected to approach Bermuda in the middle or second half of next week. The more to the west the hurricane tracks, the more significant brunt Bermuda could face.

Hurricane Larry is not expected to hit the eastern U.S., according to AccuWeather. Still, after Labor Day, the east U.S. coast can expect significant swells that are “likely to cause life-threatening surf and rip current conditions,” the Hurricane Center said. AccuWeather said that the hurricane’s desired northerly path should miss the U.S. east coast by a few hundred miles but could bring strong winds and torrential rainfall to Newfoundland, Canada, around Sept. 10-11. 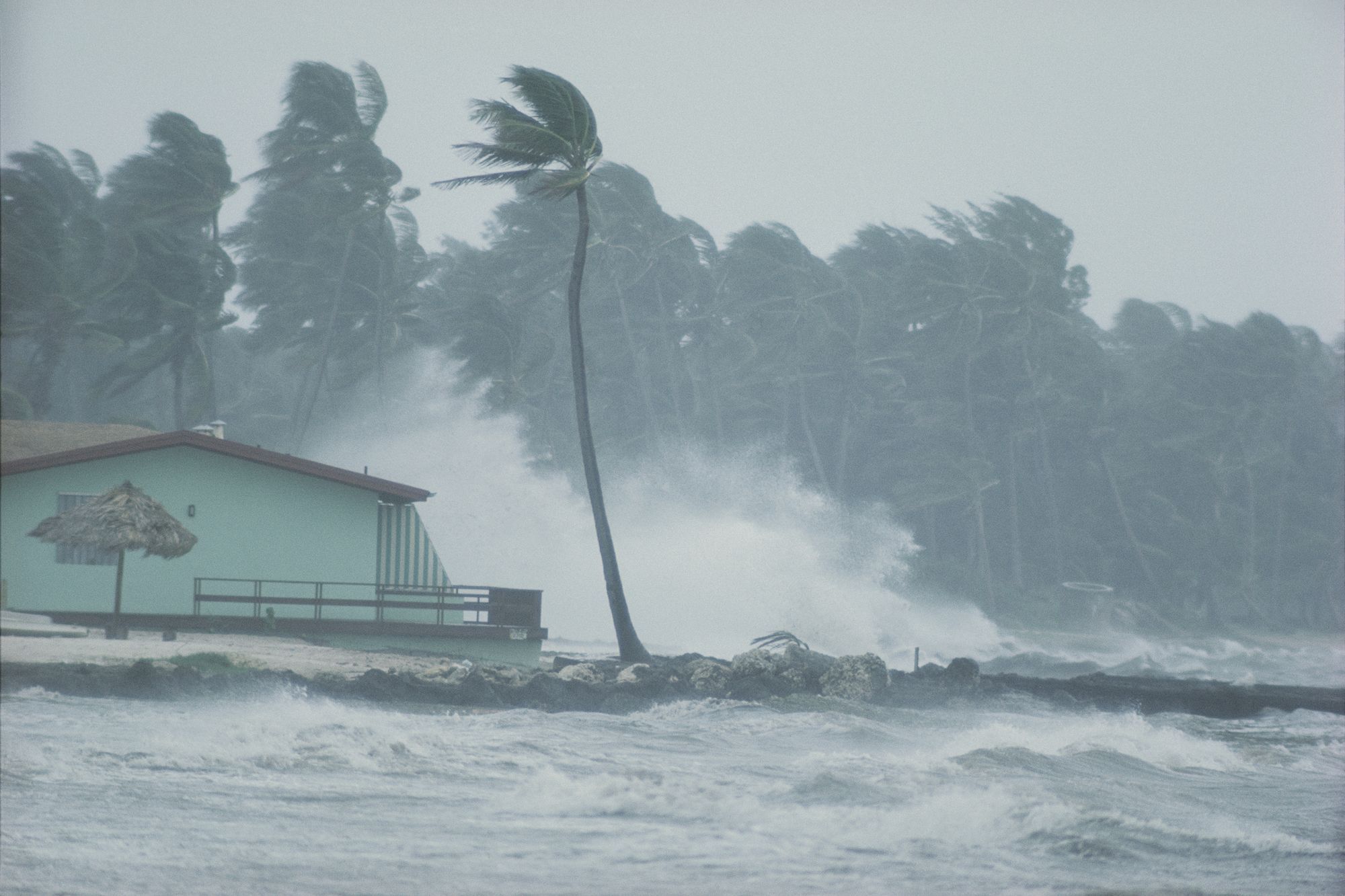 Spiders and a snake: Landlord finds 19 tarantulas and python in abandoned Maine apartment

“There is certainly a chance that Larry tracks far enough to the west to pass close to or even over Bermuda, likely as a major hurricane,”  said AccuWeather senior meteorologist Randy Adkins said in a report Saturday. “However, as it currently stands, it appears more likely than not that Larry will still end up far enough to the east to spare Bermuda the brunt of the storm.”

AccuWeather said that the storm, which currently has maximum sustained winds of 125 mph, is predicted to reach Category 4 strength as early as Saturday night. A Category 4 hurricane has winds of 130-156 mph. Should Larry’s winds surpass 150 mph, the storm would be the strongest in the Atlantic this year, beating Hurricane Ida, AccuWeather said.

Larry could become the season’s third major hurricane, following Hurricanes Grace and Ida, and AccuWeather says, could also last longer than Hurricane Elsa, which spanned July 1 to 9. In the wake of Hurricane Ida, hundreds of thousands remain without power in Louisiana. And at least 50 died in the Northeast from floods caused by the storm.

Federal and state agencies on Friday said they were attempting to respond to reports of oil and chemical spills in the disaster zone south of Port Fourchon, Louisiana. The Associated Press first reported the possible spills Wednesday after reviewing aerial images taken by the National Oceanic and Atmospheric Administration.