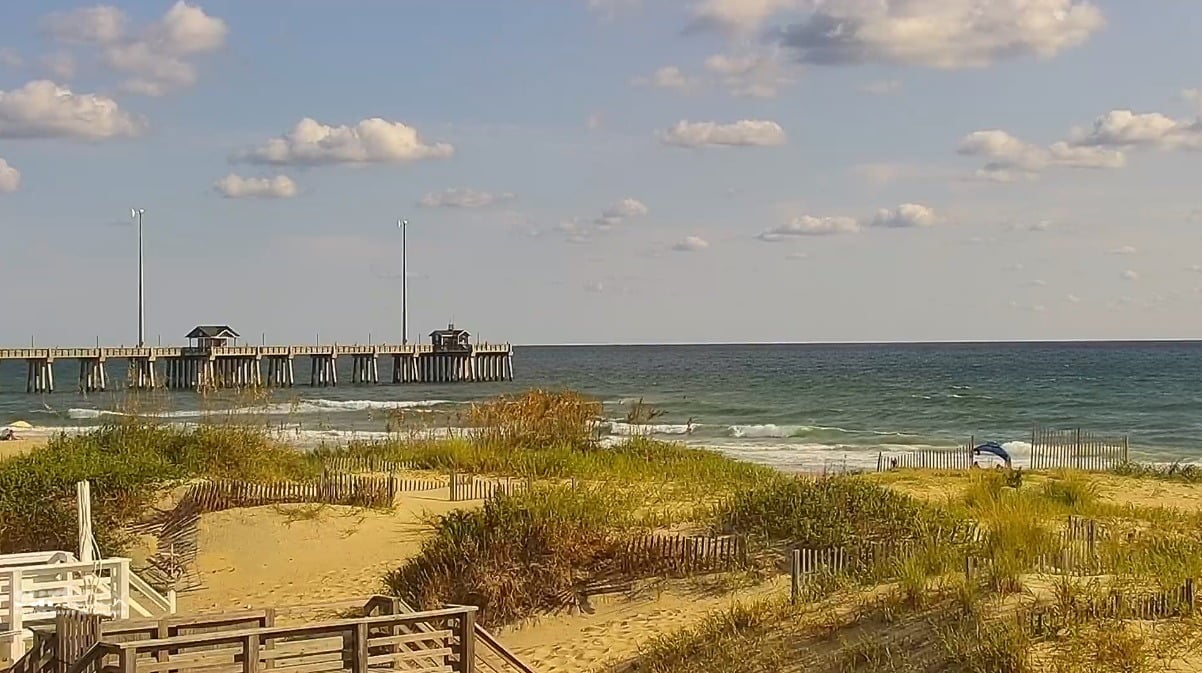 Just days after Hurricane Ida left a staggering, multi-state trail of destruction, forecasters were keeping a wary eye Sunday on another storm steaming across the Atlantic that could be even more ferocious.

The storm was expected to churn across the open waters of the Atlantic for several more days. Still, it could eventually approach Bermuda around the middle of the week and move close to North America. “At this point, it is most likely that Larry will miss the United States and stay a few hundred miles away from the Northeast coast,” Accuweather said.

Still, much of the eastern U.S. coast could feel Larry’s effects by midweek: Major swells from the storm are “likely to cause life-threatening surf and rip current conditions,” the hurricane center said. Larry was located about 830 miles east of the Northern Leeward Islands on Sunday afternoon, moving to the northwest at 13 mph. Maximum sustained winds were 125 mph, with higher gusts, the National Hurricane Center said. 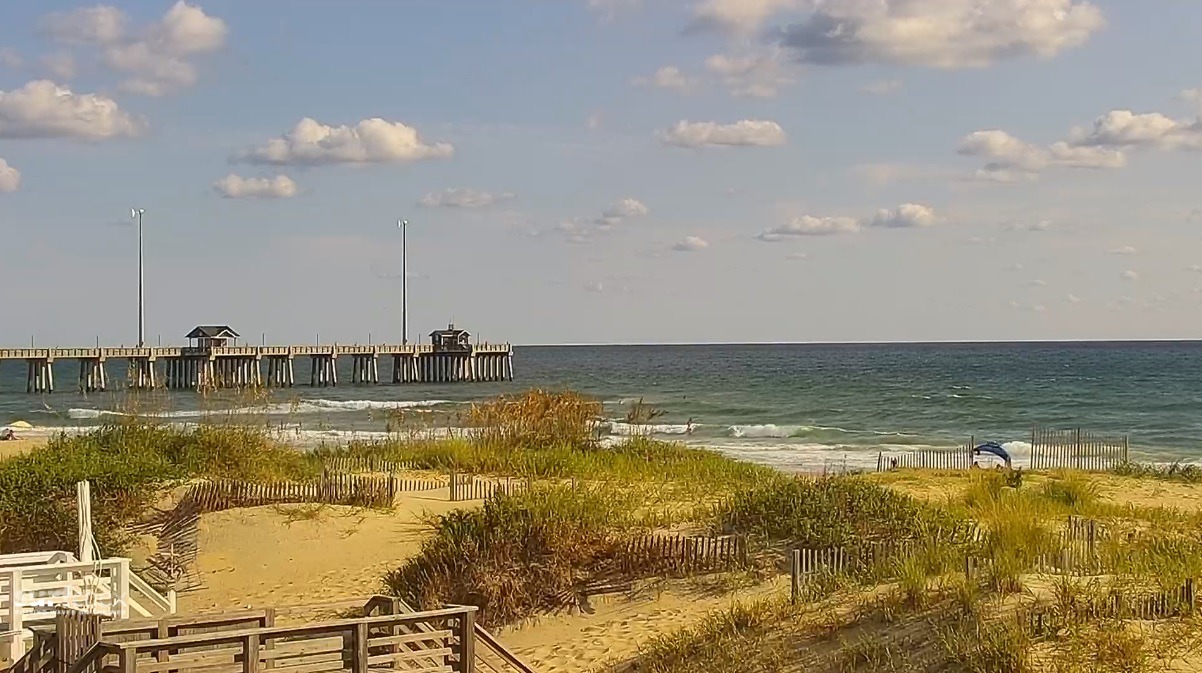 “Little change in strength is forecast during the next few days, although fluctuations in intensity will be possible. Larry is expected to remain a major hurricane through the middle of this week,” the center said. The storm is a large hurricane; the center said: Hurricane-force winds extend outward up to 45 miles from the center, and tropical-storm-force winds extend outward up to 175 miles.

Still in the dark: Week after Hurricane Ida’s landfall, hundreds of thousands still without power

There was a chance Larry could track far enough west to pass close or over Bermuda, AccuWeather senior meteorologist Randy Adkins said. “However, as it currently stands, it appears more likely than not that Larry will still end up far enough to the east to spare Bermuda the brunt of the storm.”

Larry became the fifth hurricane – and third major hurricane – last week in an already-rough Atlantic hurricane season: 12 named storms. The season runs from June 1 through Nov. 30; the peak is Friday.

“We’re running well ahead of schedule, especially for named storms,” Colorado State University hurricane researcher Phil Klotzbach told USA TODAY. On average, through Aug. 31, there would usually be about six named storms, which includes both tropical storms and hurricanes, he said.

The U.S. is also running ahead in the number of named storms making landfall, Klotzbach said. We’ve had five: Danny, Elsa, Fred, Henri, and Ida. Based on past averages, the typical number of landfalls in this period is two, Klotzbach said.  Leading hurricane forecasts from AccuWeather and Weather.com agree that 2021 will experience higher-than-normal activity.

Hurricane season update:2021 hurricane season is half over: After an intense start, is there more to come in September? Larry could last well into the second week of September and become the longest-lived named system so far this season, Accuweather said.

In the Ida-battered Southeast, forecasters were watching a brewing system forecast to move northwestward over the southwestern Gulf of Mexico on Sunday, then slowly northward or northeastward over the western or central Gulf. The hurricane center said that upper-level winds were only expected to be “marginally conducive” for tropical cyclone formation, but some slow development is possible. Even if low growth doesn’t materialize, the system could bring heavy rains midweek.