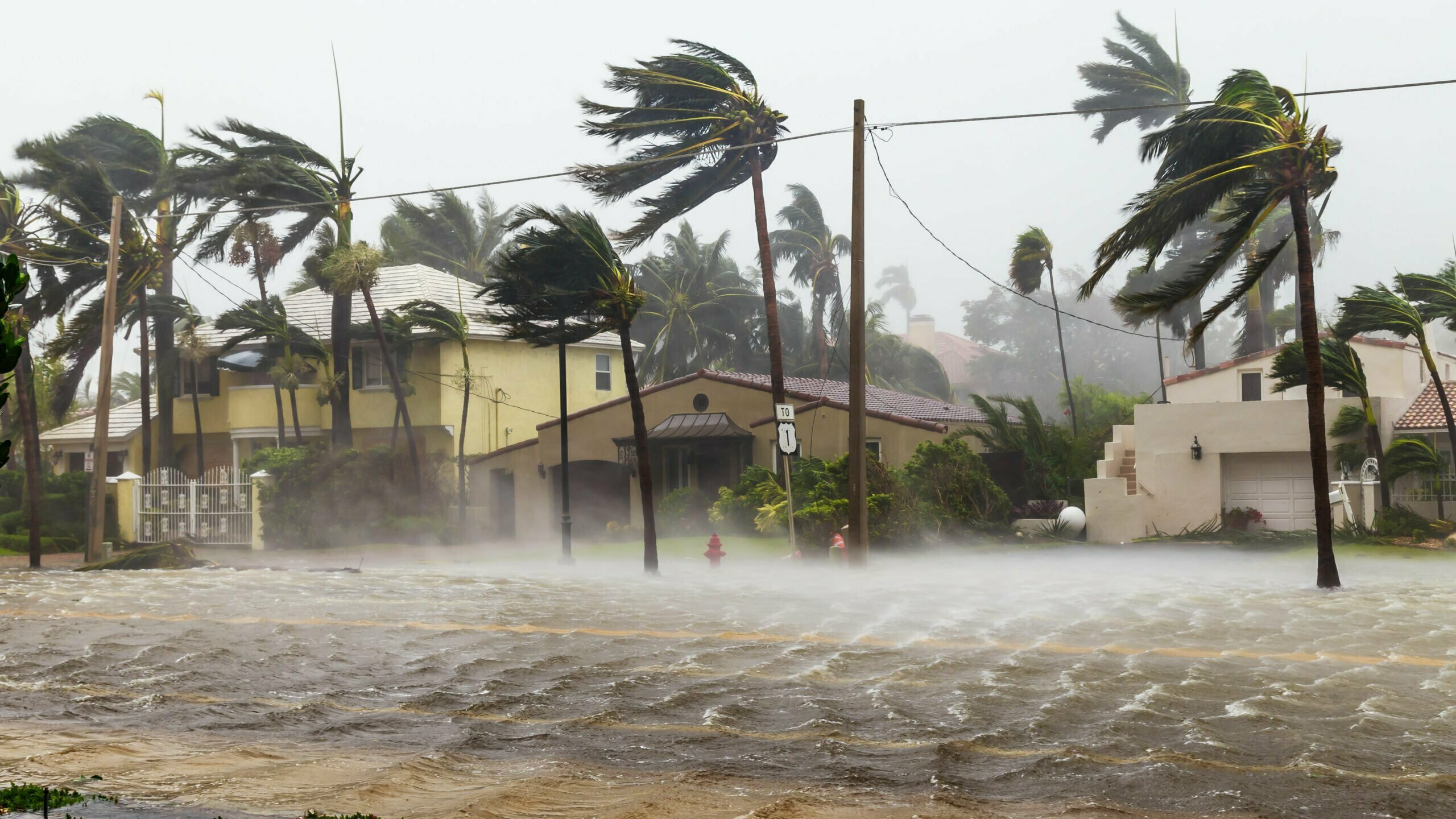 Grace strengthened to a hurricane Wednesday on its way toward Mexico, where it could make landfall and soak the Yucatan Peninsula with up to a foot of rain early Thursday. It’s the second hurricane of the 2021 Atlantic hurricane season. With 80 mph winds, Grace brought heavy rainfall and gusty winds to the Cayman Islands on Wednesday, forecasters said, the storm drenched earthquake-stricken Haiti this week.

Grace is one of three active Atlantic storms in a busy August for hurricane season. The remnants of Post-Tropical Cyclone Fred were still bringing rain across the eastern USA on Wednesday, with Gov. Roy Cooper declaring a state of emergency in North Carolina, and Tropical Storm Henri is expected to become a hurricane Friday as it spins out in the Atlantic.

Fred, which made landfall in Florida as a tropical storm, brought several possible tornadoes to Georgia and North Carolina, and the storm was blamed for at least one death Monday: A Las Vegas man whose car hydroplaned near Panama City, Florida, and overturned into a water-filled ditch, the Florida Highway Patrol said.

In North Carolina, at least 35 people are still missing, Haywood County Emergency Services Director Travis Donaldson said during a Wednesday news conference. “We have homes that are completely destroyed and off their foundations,” Haywood County Sheriff Greg Christopher added. “Mobile homes that were moved, and mobile home parks that I would call completely destroyed.”

On its current path, what’s left of Fred was expected to move from central Pennsylvania to the southern tier of New York, then New England as the system transitioned into a non-tropical low.

Grace batters Haiti days after quake:‘Countless Haitian families have lost everything’ Henri could pick up to hurricane strength by Friday, and changes in its forecast track place southern New England in its possible path. However, according to the National Hurricane Center, there remains plenty of uncertainty as to where it will go.

Tornadoes and flooding in Fred’s path across the U.S.

Although it’s slowly losing steam as it treks across the eastern USA, the remnants of Fred caused twisters and prompted flash flood warnings in several states. According to the National Weather Service, as many as 14 possible tornadoes were reported across Georgia, South Carolina, and North Carolina on Tuesday as Fred passed.

In Georgia, the tornadoes damaged homes, an apartment complex, and a sporting goods warehouse, which ripped off metal siding and knocked around a semi truck trailer in Jeffersonville. Flooding in parts of North Carolina forced some people to evacuate. In Grovemont, east of Asheville, residents were told to shelter instead as roads had become impassible.

Transylvania County, south of Asheville, declared a state of emergency after 10 inches of rain fell Monday, causing landslides, flooding roads, and destroying at least one home. “It really caught everyone off guard,” Transylvania County Chairman Jason Chappell said. “No one was forecasting that amount of rain.”

Grace strengthened to a Category 1 hurricane Wednesday as it approached the Yucatan Peninsula, which was expected to make landfall early Thursday. The storm, about 125 miles east of Tulum, Mexico, as of 11 p.m. EDT Wednesday, was expected to continue strengthening as it moved over the warm waters of the Caribbean, and it could reach winds of up to 85 mph.

The National Hurricane Center said hurricane conditions and dangerous storm surge were expected in Mexico as the storm could bring up to a foot of rain in some areas and “life-threatening surf and rip current conditions.”

Though Grace is likely to weaken during its push over the Yucatan, once it reaches the Gulf again, it could intensify back to hurricane strength before going central Mexico by Saturday, forecasters said. Winds could regain strength to 85 mph, but the storm is expected to rapidly dissipate once it reaches the mountains in central Mexico, the National Hurricane Center said.

How to help: Haiti is reeling from a devastating earthquake, COVID-19 pandemic, and political instability.

In Haiti, Grace temporarily halted search-and-rescue efforts after a deadly magnitude 7.2 earthquake shook the island over the weekend. The storm raised the threat of mudslides and flash flooding, and many residents seeking treatment for earthquake-related injuries were drenched as they waited outside packed hospitals.

Although its exact path is unclear, Tropical Storm Henri could hit southern New England by early next week, the latest National Hurricane Center forecast track shows. As of 11 p.m. EDT Wednesday, Henri was churning about 795 miles south of Nantucket, Massachusetts, with maximum winds up to 65 mph.

“Swells are expected to increase across much of the east coast of the U.S. and Atlantic Canada later this week and this weekend. These swells could cause life-threatening surf and rip current conditions,” the Hurricane Center said.