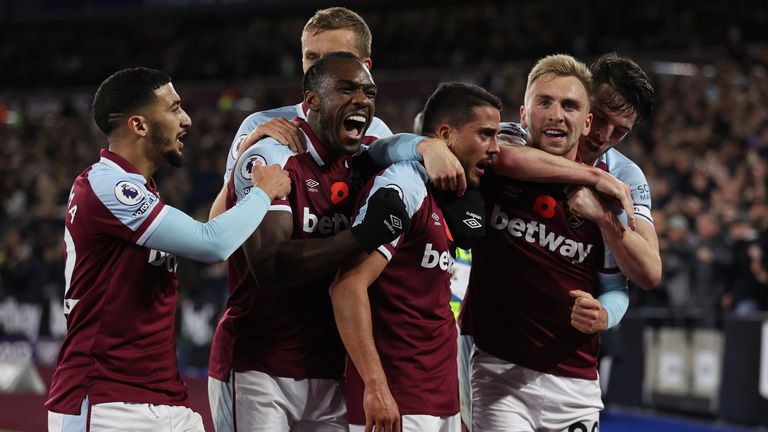 Police found a jar containing human remains at a property on Wordsworth Street in Toxteth, Liverpool. (Google). Human remains have been discovered inside a jar at an abandoned home in Liverpool, police have said. Merseyside Police confirmed the find on Tuesday and said they are working to establish their age. The remains were found at a derelict house in Toxteth on Monday, police said. 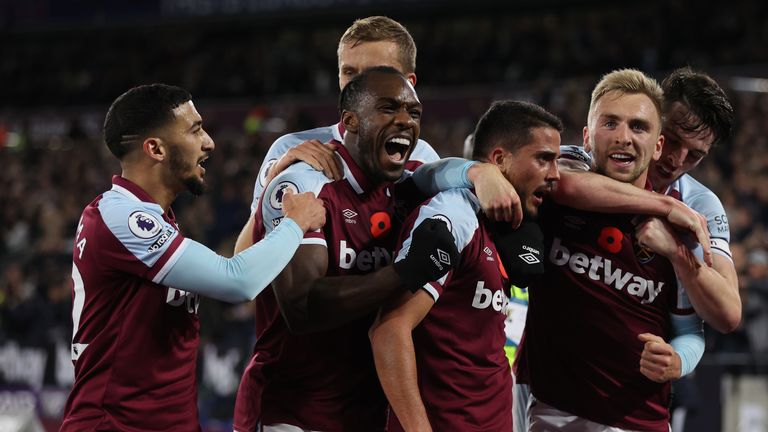 A large police cordon was placed outside the property after the force received a report of “suspicious circumstances” at the address. The party said it is trying to establish where the remains came from and how old they are. In a statement, the force said: “At around 12.10pm yesterday, we received a report of suspicious circumstances at an unoccupied address on Wordsworth Street, Toxteth.

“Officers attended and located a jar containing preserved human remains at the property. “Police remain on Wordsworth Street today, while extensive inquiries are carried out to establish the provenance and age of the remains.”