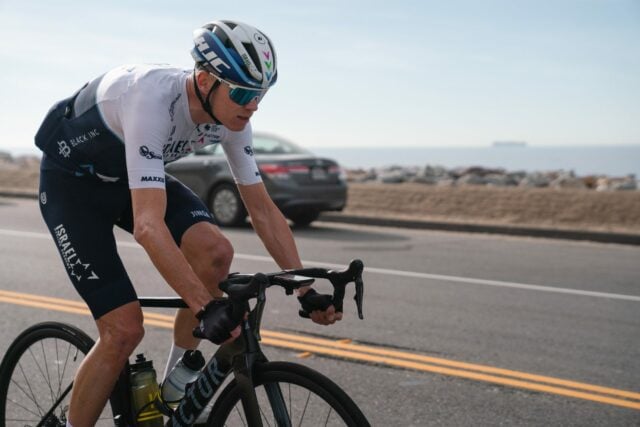 How rebalancing his legs in rehab made Chris Froome believe he could win again – BENOIT TESSIER /REUTERS. When Chris Froome lines up in Brest on Saturday for the grand depart to the 108th Tour de France, it will be the first time in a decade he has done so without being one of the big pre-race favorites.

Froome missed the past two editions, of course, following the crash in June 2019 that almost cost him his life, let alone his career. But of the seven Tours before that, Froome won four and finished on the podium in two others. He failed to register a top-three finish in 2014 when he began as the hot favorite in Yorkshire only to crash out shortly after reaching the battlefields of northern France.

Froome admits his reduced circumstances – lining up as a domestique for Israel Start-Up Nation, having left the Ineos Grenadiers juggernaut – are going to take some getting used to. But he is not underwhelmed by the prospect, far from it.”  “I feel excited”” he says.”  “Just quietly. It’ss totally different to going there as afromontender. This is probably more like how I felt when I went to the Tour as a neo-pro with Barloworld [in 2008] –I’m not really sure what to expect, or how I’m going to fare, but I’m looking forward to finding out””

So are others, some with unmistakable glee. The schadenfreude that has accompaniedFroome’ss labored performances since his return to the peloton last year has been pronounced in certain quarters. No doubt the Richard Freeman tribunal – as well as other historical issues relating to Team Sky and British Cycling, includingFroome’ss own salbutamol controversy – have contributed to the sense of skepticism that still swirls around the Britishrider’ss past achievements. 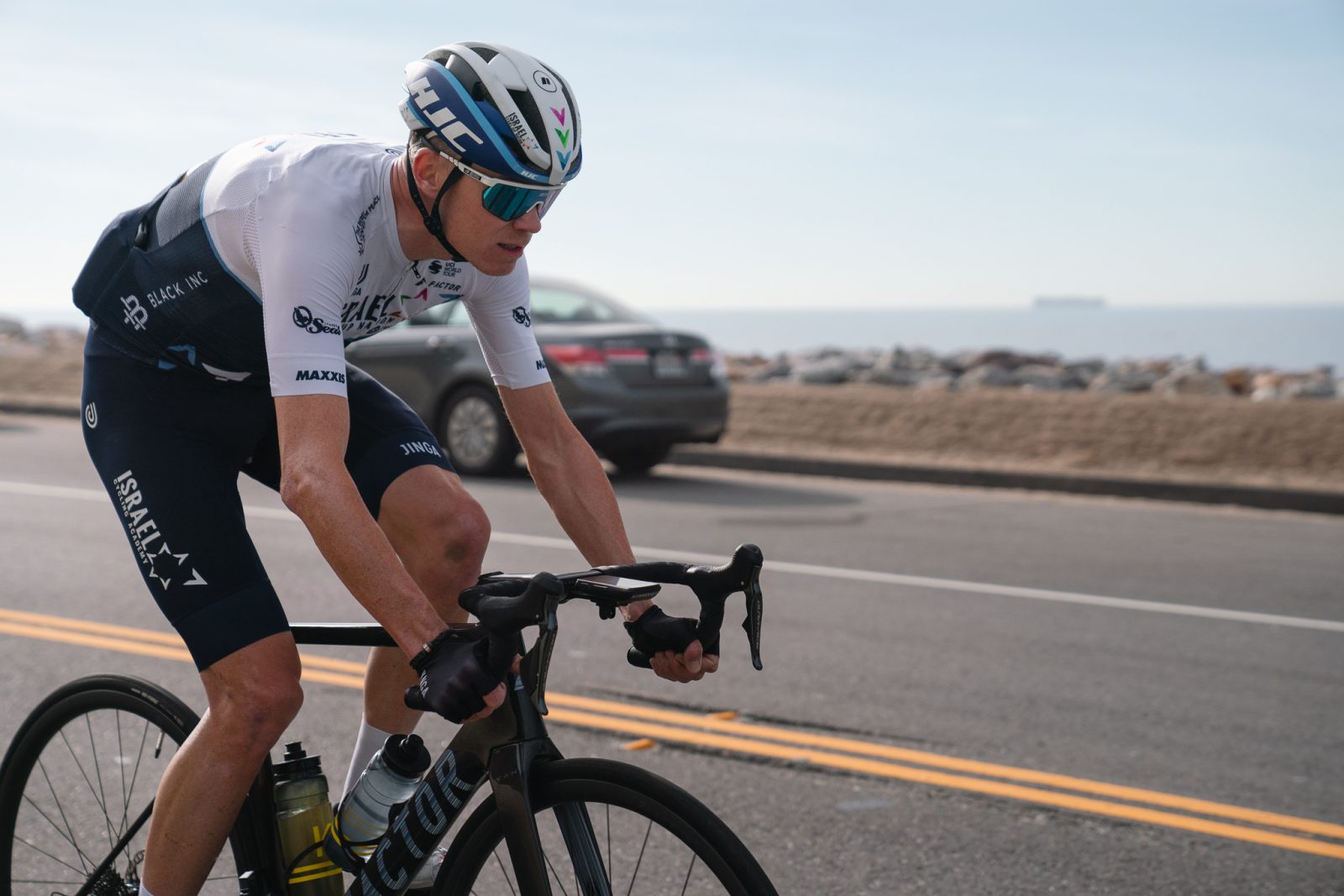 But it seems uncharitable not to wish a rider who has battled back from a broken neck, femur, hip, and elbow – who lost an estimated four pints of blood following his high-speed crash at the 2019 Criterium du Dauphine – all the best with his recovery.

In any case, Froome says he is paying his doubters no heed. He is more convinced than ever that he can return to the top level, predicting that this time next year, when he will be 37, he will be back among the race favorites.”  “Absolutely, the dream is still alive”” he says.”

“I still believe I can come back and fight for [win] No 5 in the future. I see this as a stepping stone towards that”” The source of Froome’s confidence is twofold. Firstly, he says, it took him longer than expected to address the imbalance in his leg muscles following his accident.

Froome estimates that he was riding with a 20 percent deficit in quad strength on the right-hand side last year. He spent much of his winter in California at the Red Bull High-Performance Centre in Santa Monica addressing this imbalance.”  “A big chunk of the first part of this year was also spent doing reha””” he says.”  “I think that was a necessary step to take, but it meant that probably the riding side of things got compromised. Anyway, I’m confident that is no longer a factor””

The other cause for Froome’s optimism relates to the necessary bedding-in period he required with his new team, a transition he says is massively underappreciated.”  “I think people just sort of take for granted a rider changing teams”” he says.”  “They thinkit’ss just going to be the same thing, only on a different bike, different kits, but those changes can really be quite disruptive. It’ss took me months to really sort of get on top of all tgettingnew equipment; helping to iron out a few small issues””

Again, Froome is confident they have addressed those issues now, and he says it will feel even more rewarding if and when he does return to the winner’s” circle.”  “It was a very different mindset at Ineos”” he says.”  “You were a rider, and you had virtually no interaction with suppliers or day-to-day feedback on technical stuff.

All that stuff was taken care of for you as a rider, so you could just think about riding your bike, and that does work very efficiently.”  “At ISNwe’ree a lot more hands-on with the sponsors, giving feedback directly to the suppliers and developers. It takes up a bit of head space but beinheadspaceolved would, I imagine, make it even more rewarding””

Froome cites MarkCavendish’ss return to the Tour, at 36 and after a three-year victory drought, as an example of why you should never give up.”  “I can’t think of anyone who deserves it more”” he says.”  “He has worked his nuts off to get into that position””

In the meantime, he says, he will get his head down and work for designated team leader Michael Woods. His role as road captain means he will be charged with making sure everyone is where they are supposed to be, that the team does not miss any breaks, that Woods is always protected.

Froome describes the Canadian as a”  “dark hors”” for the general classification, nominating Geraint Thomas as the most likely of the Ineos quartet to challenge Slovenian favorites Primoz Roglic and Tadej Pogacar.”  “The two-time trials could really play inG’ss favor”” he says.

Froome jokes that we are unlikely to see him running up Ventoux this year to protect the maillot Jaune, as he famously did when the Tour last took on the Giant of Provence in 2016 after he was knocked off his bike. But after all, he has been through, he is thankful just to be there at all.”  It’ss a very different feeling, but it’s a significant step for me”” he says.”  “Hopefully, it will bump me up to the next level””