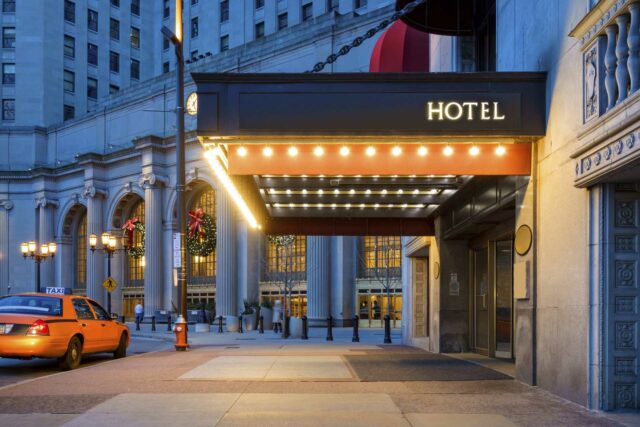 Australia’s hotel quarantine secrets have been revealed by senior officials on the same day Victoria announced an extension to its snap lockdown. Since the decision was struck on March 27 last year, after a meeting between Scott Morrison and senior state leaders in National Cabinet, more than 358,500 people have walked in and out of hotel quarantine, chief medical officer Professor Paul Kelly revealed at senate estimates on Wednesday.

He said the decision that night was “probably the most important thing we’ve done about keeping Australians safe since that time”. Remarkably, New South Wales has taken more than half of those 358,500 travelers and has experienced fewer lockdowns than any other Australian state. The state takes around 3000 people into quarantine each week.

The Department of Health revealed only 3900 of those 358,500 have tested positive for coronavirus. That’s just over one per cent. Professor Kelly of those 3900 positives, six of those cases have been spread through the wider community. 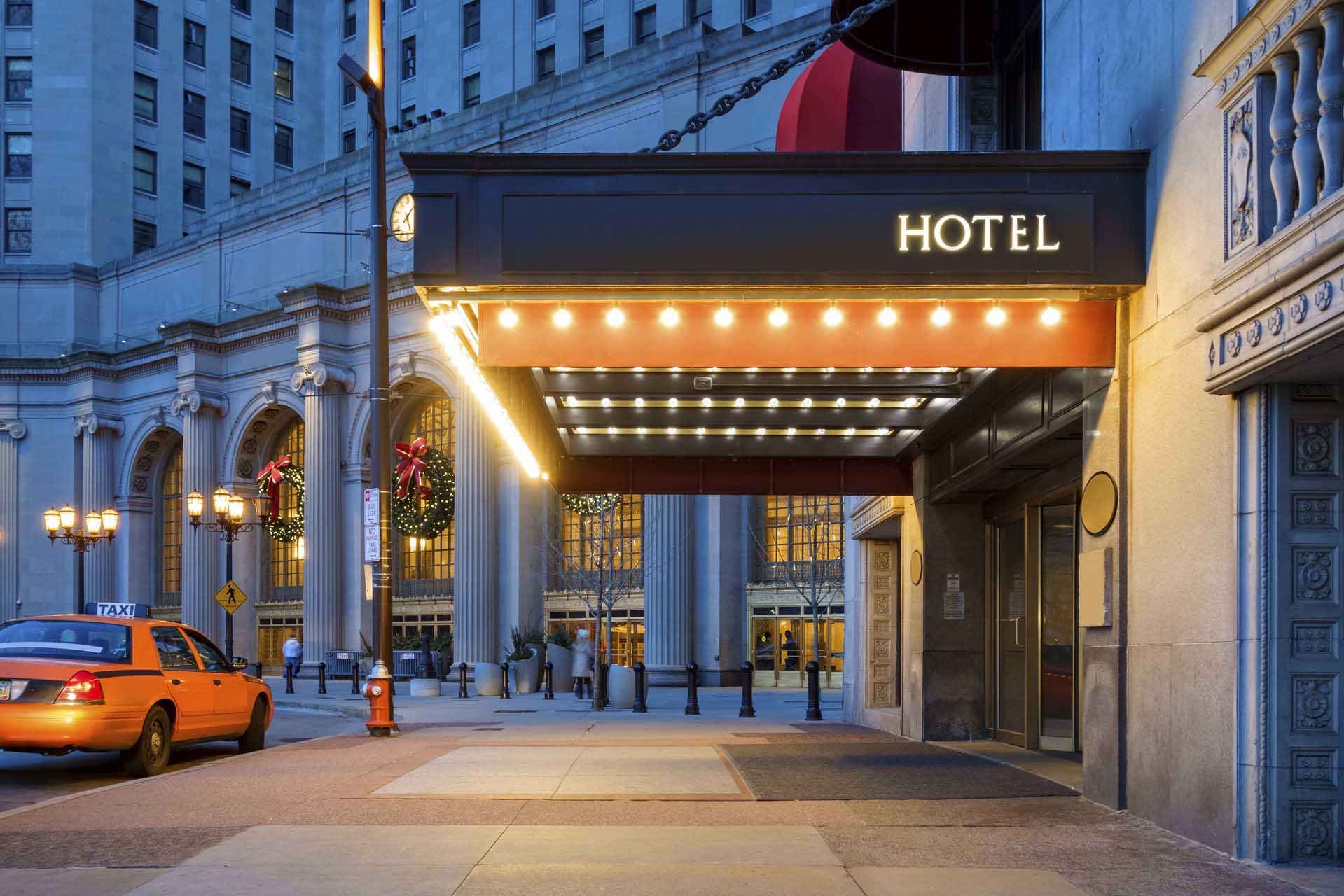 “They’ve been picked up very quickly, and different states have decided in different ways how to deal with those matters, but ultimately, particularly since October last year, that’s been quickly and very successful under control.”

Professor Kelly said Victoria is “reliving the events of last year,” and his “heart goes out to them,” but he has “full confidence the Victorian system has improved a lot”. On Wednesday night, Victorian premier Andrews said he wanted to “send a message” to Victorians after news the state’s “circuit breaker” lockdown has been extended.

The lockdown was initially set to end at 11.59pm on June 3, but now the harsh restrictions remain in Melbourne for another seven days. Mr. Kelly also recognized the virus “does spread by people through the air and some of that is through aerosol” and said the tiny particles of the virus can stay in an indoor environment “for quite some time” and can “move around quite far”, proving problematic for the issue of quarantine, particularly hotel corridors.

He said discussions are now taking place between senior officials surrounding what might be done differently once the vaccine rollout speeds up, including the two-week length of quarantine. He also flagged testing people even after leaving hotel quarantine and monitoring them in the week following. “We know more about the virus, the virus has changed,” Mr. Kelly said.

He revealed the movement of staff, spacing of people in rooms, and ventilation issues between rooms have all been flagged as issues, from the risk of transmission to when meals were delivered. “Every week we discuss this, we share across the nation, and those things are adopted and incorporated by the states and territories who are running the hotel quarantine.”

Mr Kelly described hotel quarantine as the most significant key component of a “ring of containment”. “Australia has a very unusual experience of the virus compared with many other countries that are very similar to us. I think our border controls, including quarantine, the vast majority of that in hotels, has been enormously successful.”