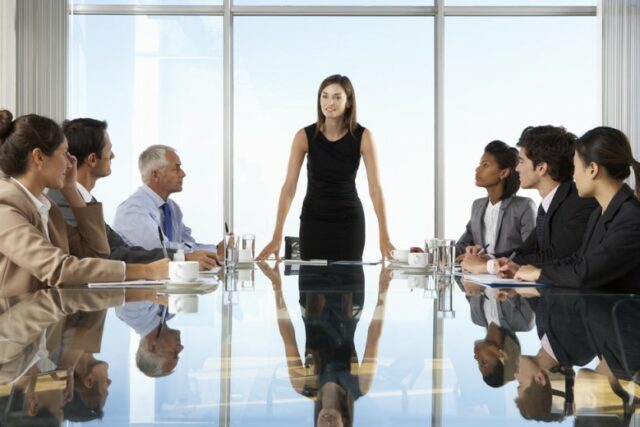 Scott Morrison faces yet another wave of backlash over his “disgraceful” moves towards former Australia Post CEO Christine Holgate as pressure surrounds the PM and his inner circle. Ms Holgate, wearing what associate editor for The Age Tony Wright described as a “suffragette white” jacket, told a Senate inquiry she was “suicidal” after the Prime Minister demanded she stands aside from Australia Post during an investigation into a purchase of luxury Cartier watches worth $20,000.

After securing a multimillion-dollar deal for the company, Ms. Holgate gave four staff members the watches the company in 2018. The revelations last year caused outrage despite Ms. Holgate urging the importance of the investment. In October, Mr. Morrison labeled the gifts “disgraceful” in comments, saying Ms. Holgate had been “instructed to stand aside, and if she doesn’t wish to do that, she can go”.

In bombshell evidence on Tuesday, she said she was publicly humiliated after Mr. Morrison publicly criticized the purchases in parliament. On Tuesday night, fronting 7.30 in the same jacket, she described the PM’s calls for her resignation as an “utter disgrace” and “one of the worst acts of bullying I’ve ever witnessed”. “Even now, I have to take myself out of myself to watch it,” she said. 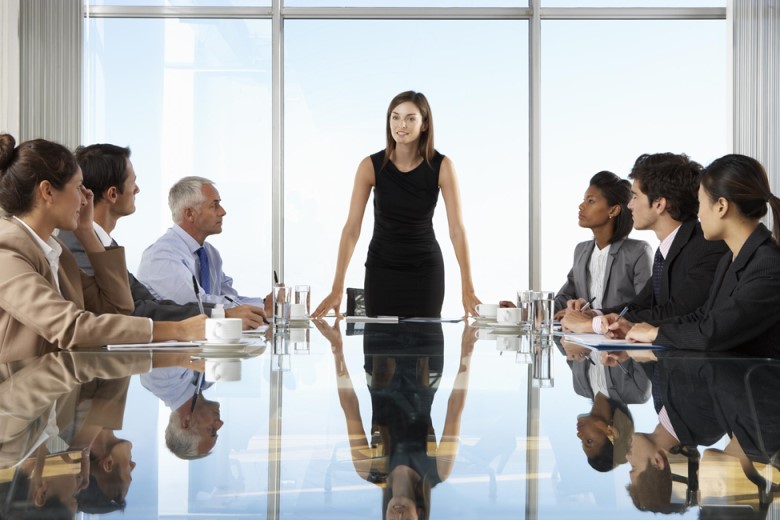 “I think you would have rather hoped that before someone publicly hung and humiliated you, that they may pick up the phone and call you and ask you directly what happened and why.” Ms Holgate argues she was illegally stood down from her job and argued the treatment was very different for men accused of misconduct in the Morrison Government.

“The simple truth is I was bullied out of my job,’’ Ms. Holgate said. “I was humiliated and driven to despair. I was thrown under the bus of the chairman of Australia Post to curry favor with his political masters. But I’m still here, and I’m stronger for surviving it.” It’s more bad news during a critical time for the Prime Minister, who has already been accused of “gaslighting” Australians after scrapping the COVID-19 vaccination deadline plan.

Just two weeks ago he was accused of making “a bad situation worse” after describing Minister for Women Marise Payne as the “Prime Minister for Women”. Then there’s parliament scandal after parliament scandal. Several high-profile women have worn white to symbolise the femininity and purity of the suffragette cause, including Kamala Harris. She wore a white pantsuit during her victory speech when elected the first female vice president of the United States.

On Tuesday, Ms. Holgate expressed comparisons that while Scott Morrison responded to “terrible atrocities” alleged against cabinet ministers to allow ”to stand and still remain in their jobs and represent their country. I was forced to stand down”. Mr. Morrison has refused to remove Liberal MP Andrew Laming from the Coalition party-room despite allegations of bullying and harassing women.

Former Attorney-General Christian Porter also remained in the cabinet despite a historical rape allegation leveled at him. Mr. Porter has vehemently denied the allegation. “I’ve never seen a media article comment about a male politician’s watch, and yet I was depicted as a prostitute,” she said. “I have never seen any male public servant depicted in that way. “So do I believe it’s partially a gender issue? You’re absolutely right; I do.

“But do I believe the real problem here is bullying and harassment and abuse of power? You’re absolutely right I do.” On Tuesday a swath of commentators weighed in, with The Age’s Tony Wright claiming: “If Scott Morrison’s government had hoped the dire days of strong women producing evidence of appalling treatment at the hands of powerful men were over, or even moderating, Christine Holgate wearing ‘suffragette white’ is here to provide a reality check.

He wrote: “She arrived, as promised at the weekend, not only wearing ‘suffragette white’ herself, but flanked by two supporters also wearing white.” In her opening statement, Ms. Holgate said: “This is the day when the chairman of Australia Post and all the other men involved in what happened to me will be held to account.” She took aim mainly at the Prime Minister and current Australia Post chair Lucio Di Bartolomeo, who has refused to resign despite Ms. Holgate’s demands he should do so as she claimed he had “lied to you all”.

The Sydney Morning Herald’s Elizabeth Knight said, “the blame should fall squarely on Australia Post’s only shareholder — the government.” Ms. Holgate said she never agreed to resign from Australia Post and was instead pushed out. She has since demanded the Prime Minister pick up the phone and apologize. “Maybe if the Prime Minister is watching, he could give me a call, and I would love an apology, but he could help me resolve my contract,” she told 7.30.

“I didn’t need to sit and contemplate what those men did to me. “And I did it because I want a stop to workplace bullying, I want a stop to this ridiculous intimidation.” Mr. Morrison has not yet commented on Ms. Holgate’s latest accusations, but he insisted she left the role of her own volition last week. “Ms. Holgate decided to leave Australia Post. That’s just a matter of record, and these issues now are between Ms. Holgate and Australia Post,” he said.

Meanwhile, the Labor Party has weighed in and defended its role in Ms. Holgate’s exit, despite the fact it was also critical at the time over the purchase of the watches. Labor’s communication spokesperson Michelle Rowland deflected any blame and pointed the finger squarely at the Prime Minister. “Everyone was pushing the prime minister to do something, but the prime minister made his own decision there. It was nothing that Labor did in terms of asking questions that caused her to be humiliated.

“It was the actions of the prime minister himself.” Labor leader Anthony Albanese, who did not support the gift of the watches and the decision of Ms. Holgate to resign, said the PM’s demands she stood aside stood in stark contrast with the treatment of senior ministers. “This is a Government that will have Senator Reynolds sitting in a Cabinet spot in the Senate when parliament resumes, even though she referred to Brittany Higgins as a ‘lying cow’,’’ Mr. Albanese said.

Australia Post chairman Mr. Di Bartolomeo said he was asked by the federal government to stand Ms. Holgate aside from her role last year. He said she had been mistreated, but he did not believe she was owed an apology. He said he had never pressured her to resign, and it was her own decision. “Christine Holgate has been treated abysmally, but I believe the board and management did the right things by her,” he said.