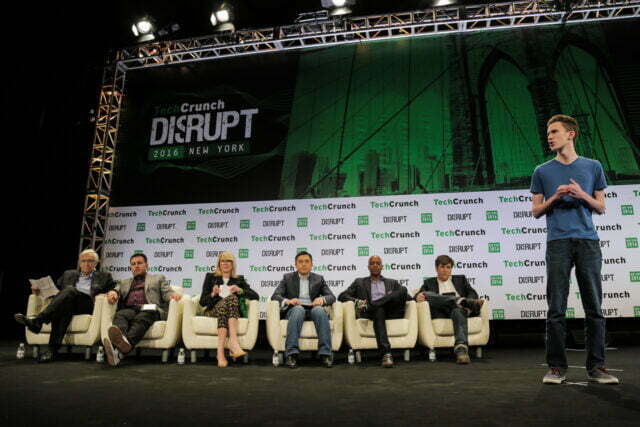 Ben Ofiri is the co-founder and CEO of the Kubernetes troubleshooting platform Komodor. He previously worked at Google, where he served as product lead for the company’s flagship conversational AI project, Google Duplex.

I worked at Google for six years. Internally, you have no choice — you must use Kubernetes if you are deploying microservices and containers (it’s actually not called Kubernetes inside of Google; it’s called Borg). But what was once solely an internal project at Google has since been open-sourced and has become one of the most talked-about technologies in software development and operations.

For good reason. One person with a laptop can now accomplish what used to take a large team of engineers. At times, Kubernetes can feel like a superpower, but with all of the benefits of scalability and agility comes immense complexity. The truth is, very few software developers truly understand how Kubernetes works under the hood.

I like to use the analogy of a watch. From the user’s perspective, it’s very straightforward until it breaks. To actually fix a broken watch requires expertise most people simply do not have — and I promise you, Kubernetes is much more complex than your watch. 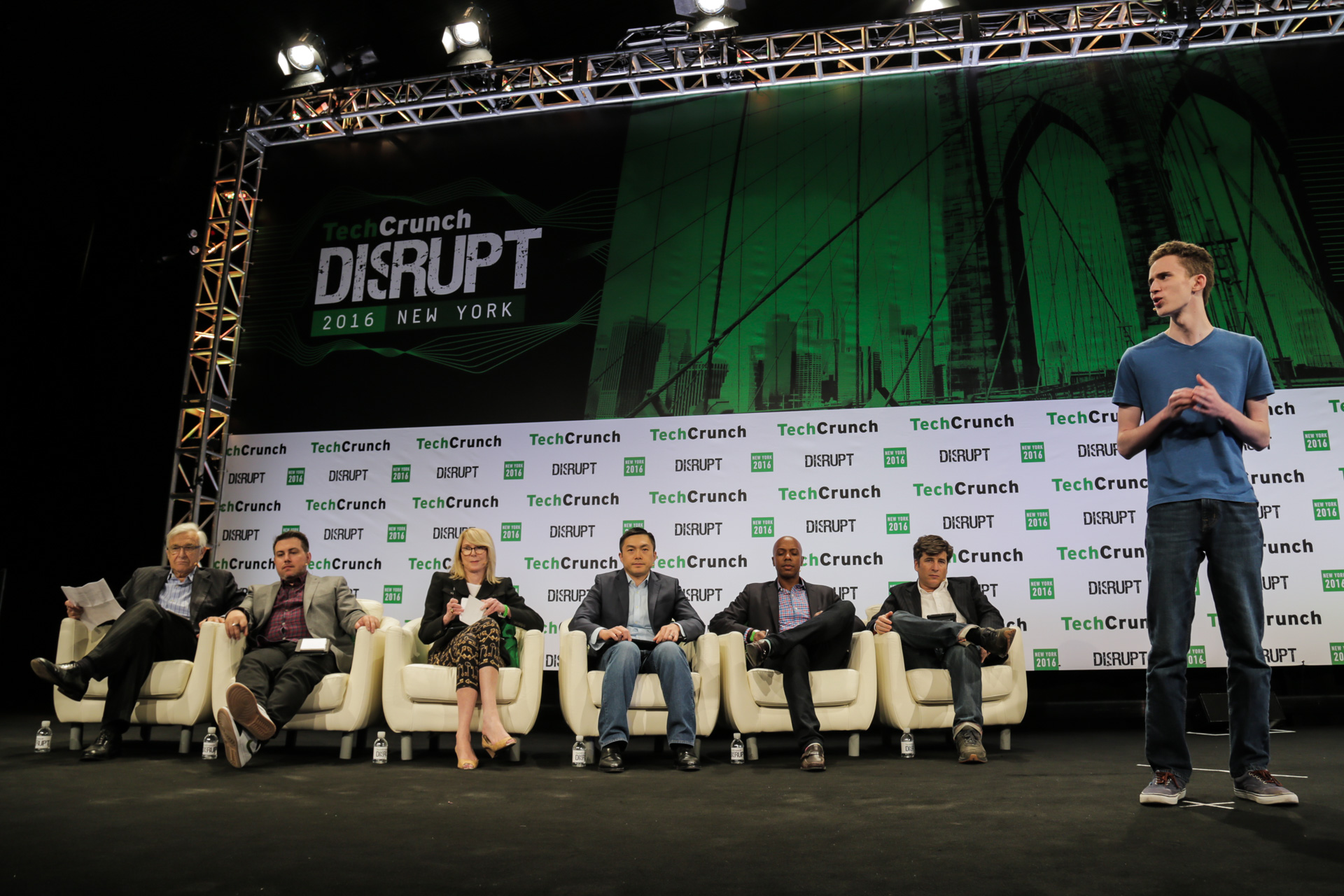 How are most teams solving this problem? The truth is, many of them aren’t. They often adopt Kubernetes as part of their digital transformation only to find out it’s much more complex than they expected. Then they have to hire more engineers and experts to manage it, which in a way defeats its purpose. Where you see containers, you see Kubernetes help with orchestration. According to Datadog’s most recent report about container adoption, nearly 90% of all containers are orchestrated.

All of this means there is an excellent opportunity for DevOps startups to come in and address the different pain points within the Kubernetes ecosystem. This technology isn’t going anywhere, so any platform or tooling that helps make it more secure, simple to use, and easy to troubleshoot will be well appreciated by the software development community.

In that sense, there’s never been a better time for VCs to invest in this ecosystem. I believe that Kubernetes is becoming the new Linux: 96.4% of the top million web servers’ operating systems are Linux. Similarly, Kubernetes is trending to become the de facto operating system for modern, cloud-native applications. It is already the most popular open-source project within the Cloud Native Computing Foundation (CNCF), with 91% of respondents using it — a steady increase from 78% in 2019 and 58% in 2018.

While the technology is proven and adoption is skyrocketing, there are still some fundamental challenges that third-party solutions will undoubtedly solve. Let’s go deeper and look at five reasons why we’ll see a surge of startups in this space.

Containers are the go-to method for building modern apps

Docker revolutionized how developers build and ship applications. Container technology has made it easier to move applications and workloads between clouds. It also provides as much resource isolation as a traditional hypervisor but considerable opportunities to improve agility, efficiency, and speed.