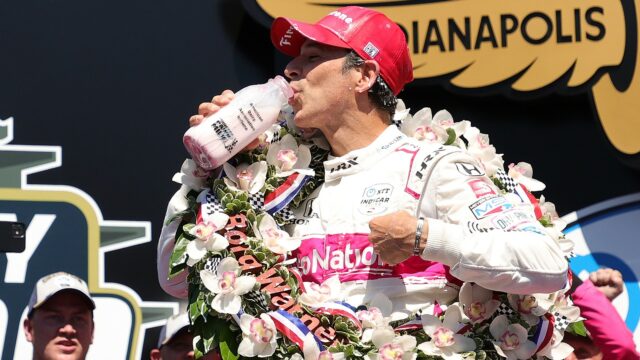 Helio Castroneves joins the elite company of A.J. Foyt, Rick Mears and Al Unser as the Indianapolis 500’s only four-time winners. Castroneves, a long-time fan favorite at Indianappolis Motor Speedway, passed Alex Palou in the closing laps Sunday and barely held on at the yard of bricks to win the 105th running of “The Greatest Spectacle in Racing.”

At 46, Castroneves, who doesn’t have an IndyCar Series ride this season, is one of the oldest winners of the 500 in the race’s history. Al Unser was just shy of 48 when he won in 1987.  “I only ran two races and I won two races. I think I still got it, don’t you think?” Castroneves said from Victory Circle.

Castroneves, who last drove full-time in the NTT IndyCar Series in 2017, scored a deal with Meyer Shank Racing to drive the No. 06 Honda in Sunday’s race. He qualified eighth and raced among the leaders from the drop of the green flag. 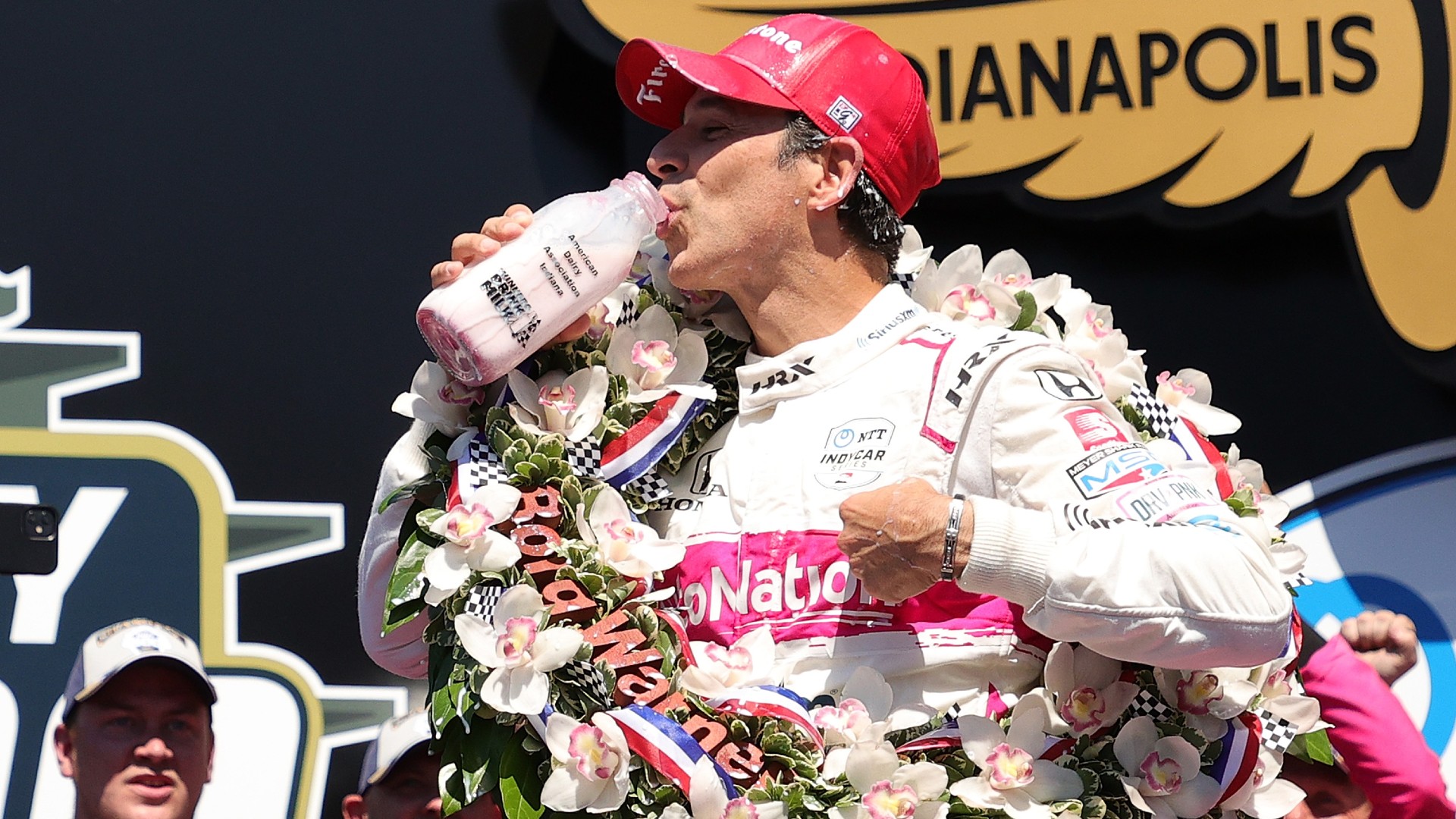 Graham Rahal’s day was ruined when his left rear tire came off his Honda coming back onto the track after making a pit stop on lap 118 of 200. Rahal had been racing near the front and was one of the final drivers to hit pit road during a run of green-flag stops, but as he accelerated down the auxilary road to re-enter field, the tire flew off and onto the track hitting the front of Conor Daly’s Chevrolet.

Unfortunately for the former Indy 500 champions, each ran out of fuel heading into their pit boxes, and their crews couldn’t get their cars restarted before they lost a lap. Rossi won his lone Indy 500 as a rookie in 2016. Dixon, the six-time IndyCar Series champion, won his 500 in 2008.