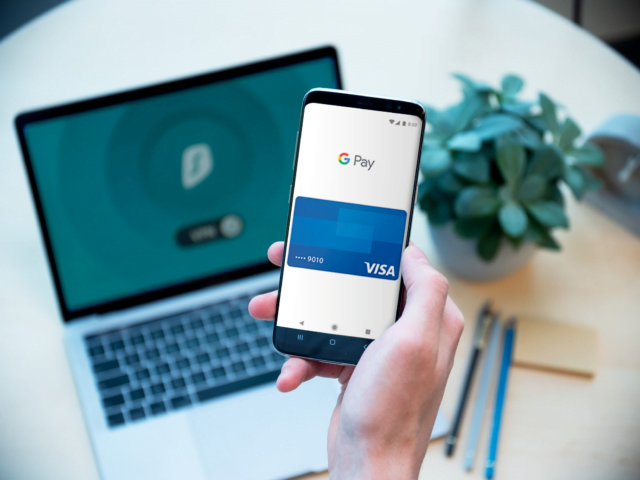 Google Pay users in the U.S. can now send money to GPay users in India and Singapore, Google said on Tuesday, making its first push into the remittances market. The company has partnered with Western Union and Wise, which have integrated their services into Google Play. This is the first time either of the cross-border payments firms have inked such a deal.

In an interview, Josh Woodward, Director of Product Management at Google, told TechCrunch that the company is kickstarting its cross-border payments feature with India and Singapore and intends to expand this worldwide by the end of the year. “As we do with several Google products, we will test, learn, and iterate and then start scaling,” he said.

Western Union will power cross-border payments on Google Play in over 200 countries as part of the partnership. At the same time, Wise — formerly known as TransferWise — will extend the support in over 80 countries. When Google Pay users in the U.S. attempt to send money to someone in India or Singapore, they will be informed about the exact amount that the recipient will receive. Users within the Google Pay app get to choose which payments provider — Wise or Western Union — they wish to use and how long it would take for the recipient to receive the money.

According to the World Bank, India was the largest receiving country for remittances in 2019, receiving more than $80 billion in the year. The U.S., meanwhile, is the largest sender. Eventually, Google intends to enable fully cross-border remittances worldwide.

Also worth noting: Cross-border payments are only available for person-to-person payments. (Businesses on GPay in the U.S. can’t send money to individuals or businesses in India, for instance.)

Nearly 250 million people worldwide send over $500 billion in cross-border remittances annually, a report by Citi said last month. But the space is ripe for disruption. “The fees are extremely high. It is embarrassing that we have not solved this issue so far,” Citi analysts wrote. The global average cost for sending money is around 6.5%.

Western Union said in a statement that receivers will pay no charges and will get the exact value in their local currency as chosen by the user in the U.S. Wise said it will charge the actual foreign exchange rate and additional transfer fees, which will make wary from country to country. (“The easiest way to find out how much it’ll cost is to find a friend on Google Pay, select Wise as a partner, tap Pay, and enter the amount you’d like to transfer,” it said.)

In either case, Google will not levy any additional fee to customers. Also, until June 16, Western Union will offer unlimited free transfers when sending money with Google Pay, and Wise will make the first transfer accessible for new customers on transfers up to $500.

“The pandemic continues to have a devastating impact on communities, customers, and colleagues in many parts of Asia, especially in India and Latin America. This convenient channel will help people continue supporting one another in these trying times as they reimagine how they can pay and move money worldwide,” said Shelly Swanback, President of Western Union Product and Platform, in a statement. Tuesday’s announcement comes months after Google redesigned the GPay app in the U.S. and made a push into banking services with checking accounts feature from lenders such as Citi.