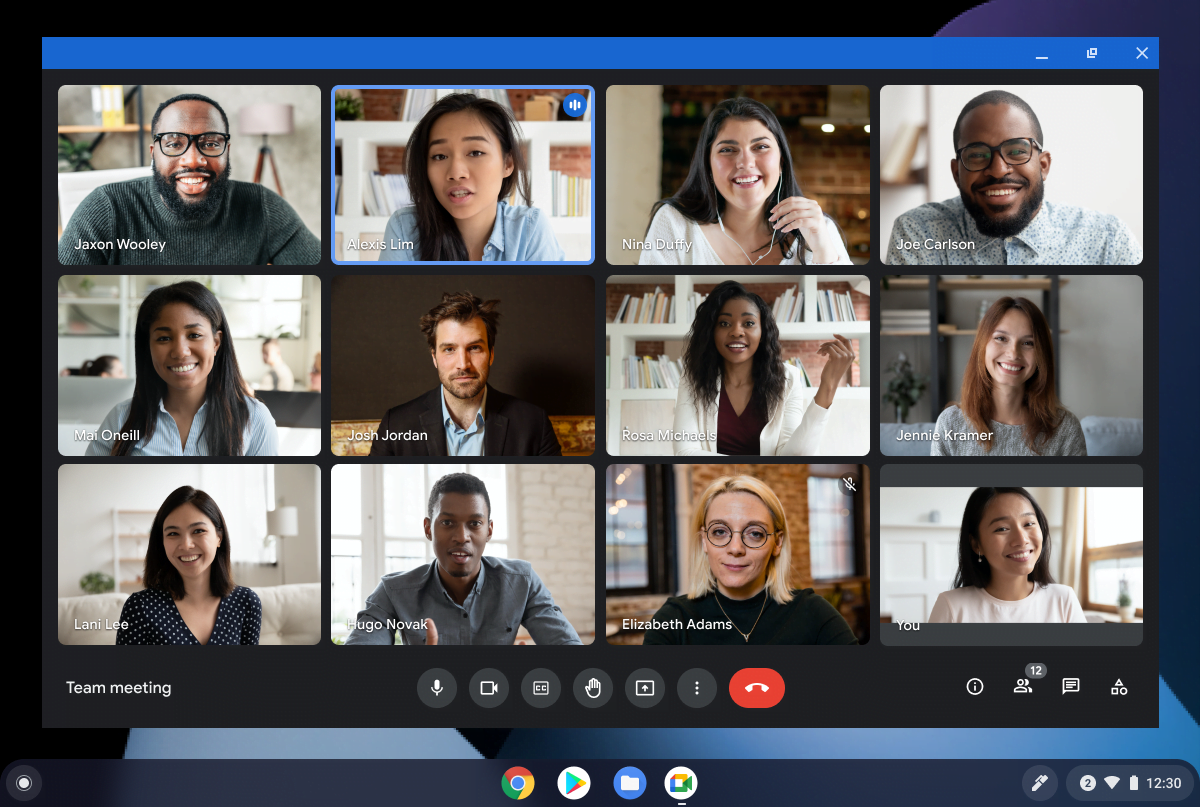 Google today announced a significant update to Meet, its video-meeting service, which brings several user interface tweaks for desktop users, as well as quite a bit of new functionality, including multi spinning so that you can highlight multiple feeds instead of just one, as well as new AI-driven video capabilities for light adjustments, autozoom and a new Data Saver feature that limits data usage on slower mobile networks. If you’re anything like me, you’re increasingly tired of video meetings (to the point where I often just keep the camera off). But the reality is that this meeting style will be with us for the foreseeable future, whether we like them or not.

Google notes that today’s release is meant to make meetings “more immersive, inclusive, and productive.” The new UI doesn’t look radical, but it puts more of the controls and features right at your fingertips instead of hiding them in a menu. It also consolidates them in the bottom row instead of the current system that spreads out features between the main menu bar and an additional small menu at the top.

For presenters who don’t want to see themselves on the screen, Meet now also lets you minimize or completely hide your own video feed — and if you really want to glance into your own eyes, you can also pin your feed to the rest of the grid. Google says it also plans to soon let you turn off your self-feed across all Meet calls. 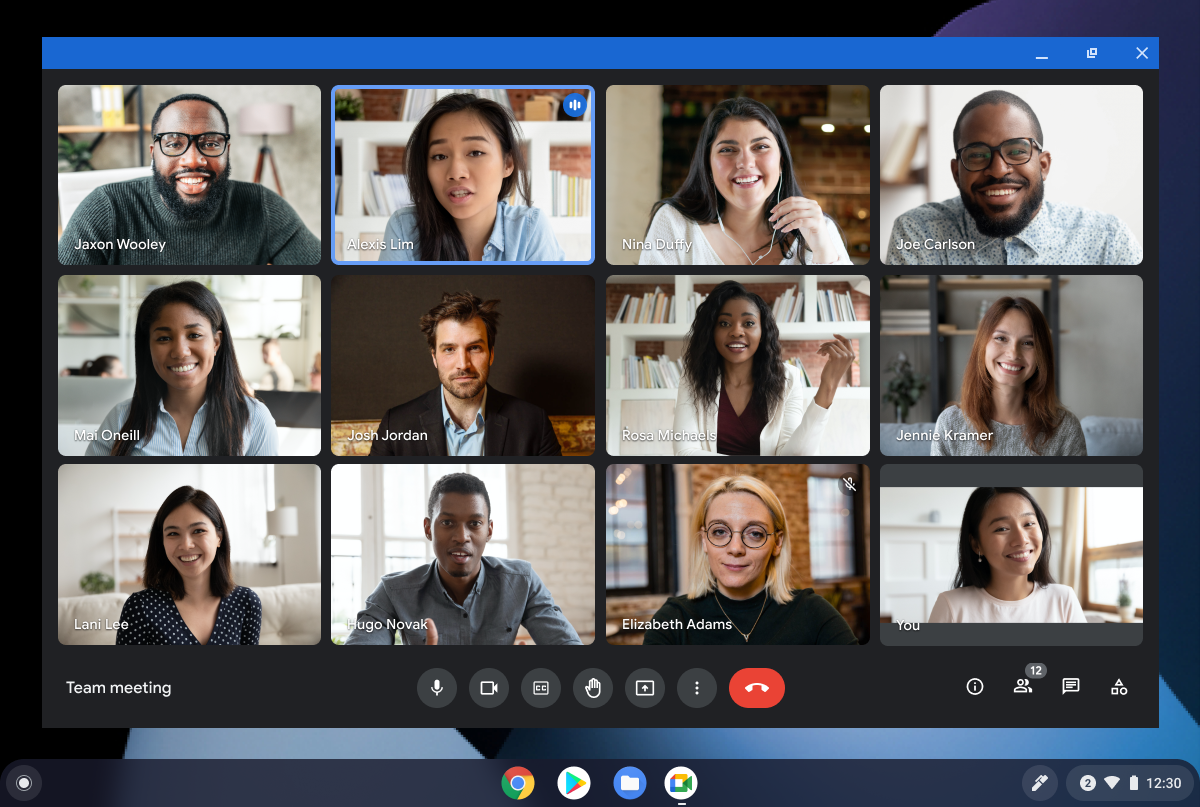 Talking about pinning, one feature that seems especially useful is the ability to highlight multiple feeds. This new multi-spinning capability will make it easier to focus on the participants in a chat that are most active, for example. This feature will roll out in the coming months.

And coming in a few months, some of those highlighted feeds may look a bit more interesting (or annoying, depending on your point of view) because one new feature Google has planned — but isn’t ready to roll out yet — is video background replacement. For now, Google will only offer three scenes: a classroom, a party, and a forest. The company says more will follow, but it doesn’t look like you’ll be able to bring your own videos to this feature anytime soon.

Other new features in this release include Meet’s capability to automatically spruce up your video feed a bit to make sure you’re more visible in a dark environment and enhance your video when you are sitting in front of a bright background. This will roll out in the coming weeks. Autozoom also uses AI to automatically zoom in on you and put you in the middle of your frame. That’s coming to paid Google Workspace subscribers in the coming months.