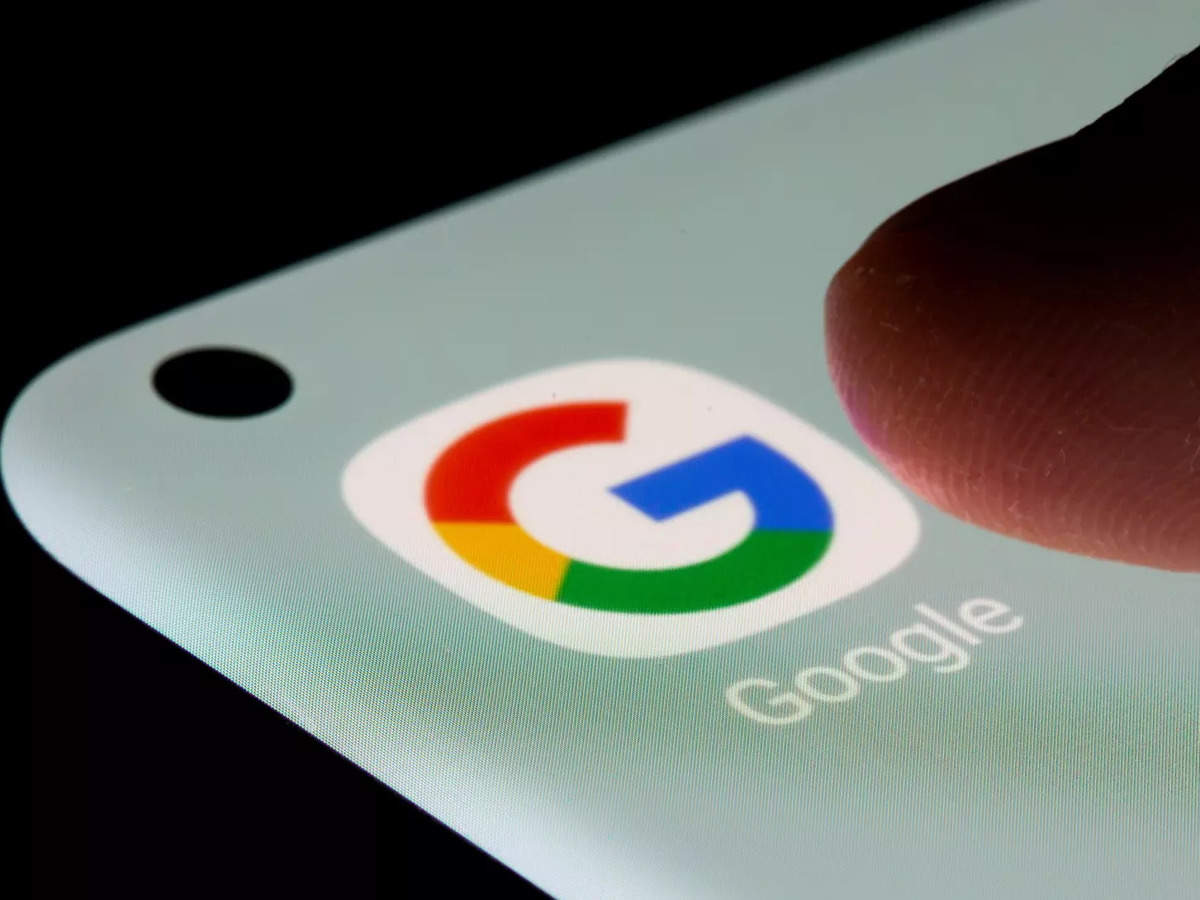 The team at Google’s Area 120 in-house incubator says the idea for ThreadIt came well before COVID-19 made remote work a necessity for large swaths of the globe. Of course, the pandemic certainly accelerated interest in the product among the team behind it.

“It’s adjusted the lens through which everyone sees it,” Keller Smith, general manager and founder, ThreadIt, tells TechCrunch. “It was a trend that was growing even before COVID-19, but, of course, the whole world changed overnight.”

ThreadIt, which launches today as a browser-accessible service and Chrome plug-in, attempts to address a perceived hole in the market. The system, which allows users to record short video messages, sits between long-form, live-video teleconferencing and sharp texts and emails.

The steps for getting started are pretty straightforward. You:

The interface borrows some key features from other Google offerings, including a drop-down that lets you determine how recipients can interact with the video, be it just viewing or adding their own clip. The app threads together short videos, organizing things chronologically into a single video conversation. The team behind the app notes that it’s been dogfooding ThreadIt, having never actually met in person.

Indeed, the zeitgeist is right. Remote work will continue to be a reality for many, even well after the pandemic has mercifully faded. And, of course, short-form video clips are once again having a moment. TikTok or Vine, for work, perhaps, only with a more straightforward approach to making and watching short, informational videos.

“We found that by adding a little bit of structure and allowing you to break it up and show little pieces of your work, that actually creates a much shorter message that’s much more on-point,” says Smith. “That was actually one gap we saw in what was out there today.”

The app, which is available to access starting today, is in a public beta mode, as is Area 120’s custom. Essentially the team will gauge interest and collect feedback to see if the project is worth pursuing. Services that have graduated include code education tool Grasshopper and travel app Touring Bird.

That means, among other things, that it’s still in the early stage. As such, there are no doubt going to be several desired features that aren’t present. Having dealt with some health issues earlier this year that made speaking difficult, for instance, I would love to see a straight text-reply feature for those who can’t — or otherwise would prefer not to — appear on camera.

Deeper Google productivity app integration would make sense as well, though I suspect part of growing the app is deciding how much of a standalone to make it. Additional Gmail integration would be good, for example, but you don’t have to rely on that platform if the new app is designed to augment it.

The service can be accessed on smartphones via the mobile Chrome browser, but a standalone app would probably make sense down the road, as well. “That’s something that we would look at going forward,” says Smith. “That’s a great example of looking for the interest and response and then being able to go deeper with that.”